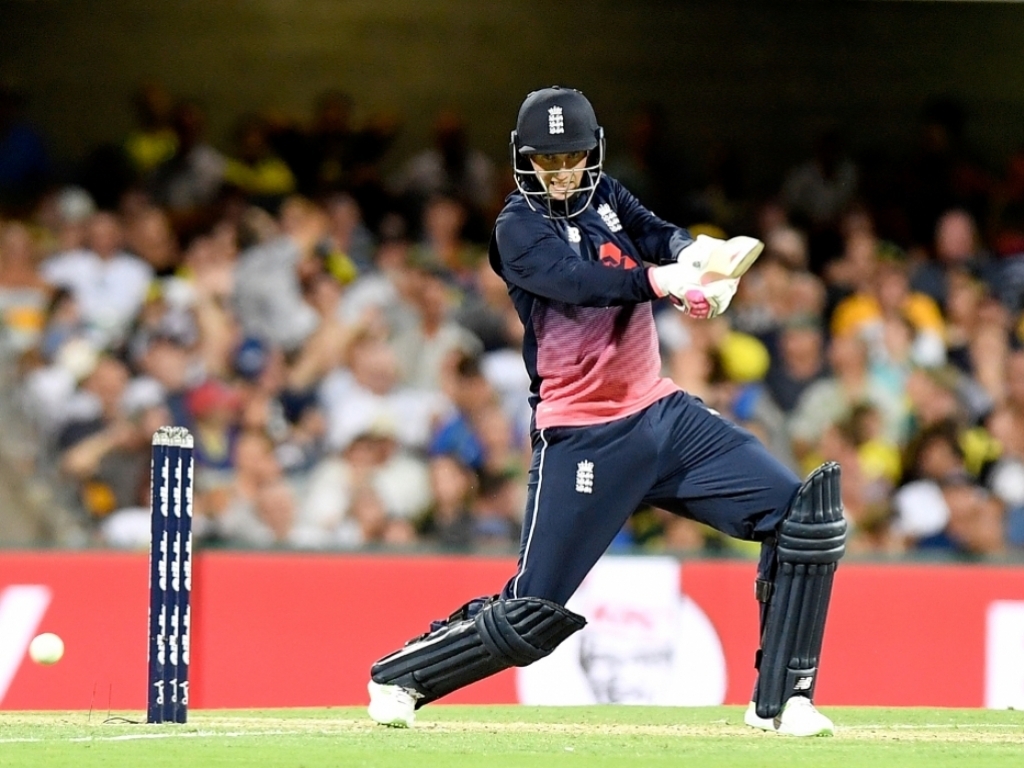 An Aaron Finch hundred appeared to have Australia well placed but a batting collapse and a calm chase from England saw the tourists take a 2-0 series lead after the second ODI.

Finch gave Australia a fantastic platform with a well crafted century after Steve Smith won the toss and elected to bat.

Australia appeared to be cruising to a big score when Finch and Steve Smith had the home side 110 for just the loss of David Warner (35) but a double strike from an unlikely source hampered their progress.

Joe Root’s part-time off-spin claimed the wickets of both Smith (18) and Travis Head (7) and Australia were suddenly 124 for 3.

Mitchell Marsh (36) and Finch steadied matters adding 85 for the fourth wicket but just as they were poised to kick on in the final ten they were dismissed within an over of each other.

Marsh was stumped off the bowling of Adil Rashid in the 40th over and in the 41st Liam Plunkett had Finch (106) caught at mid-on.

Marcus Stoinis was unable to recreate any of his previous heroics as he fell for just 4 nicking off to Rashid in the 42nd over to leave Australia 216 for 6.

In response England lost Jason Roy early but the depth of their batting would see them comfortably blast past Australia.

Half centuries from Jonny Bairstow (60) and Alex Hales (57) set up the chase beautifully until they were nipped out by Jhye Richardson.

Joe Root (46*) then played an anchor role while the powerful middle order fired off quick runs around him.

England may have had a few nerves when Mitchell Starc removed Jos Buttler (42) and Moeen Ali in quick time to leave England 227 for 6 but Chris Woakes (39*) closed out the innings with Root emphatically.

England won by 4 wickets with 34 balls to spare.