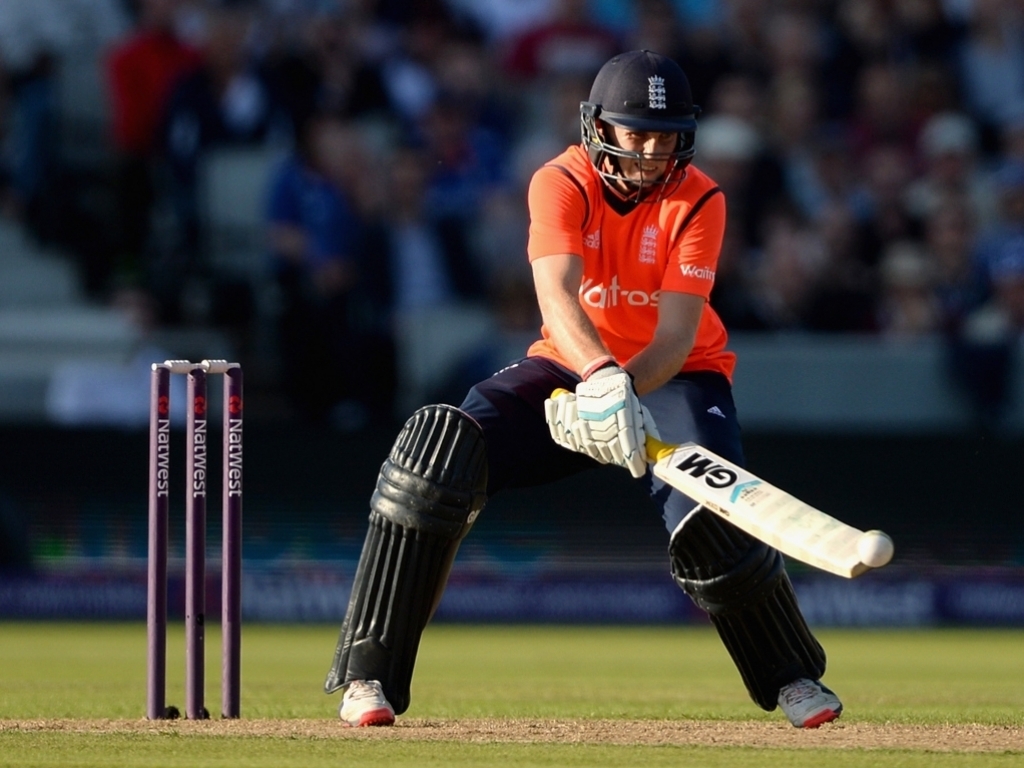 England produced a solid allround display to comfortably beat New Zealand by 56 runs in the one-off T20 international at Old Trafford on Tuesday.

Having won the toss and deciding to bat first, Eoin Morgan's men piled on a more than competitive 191 for seven in their 20 overs.

Joe Root was again the star with the bat for the home side plundering 68 off 46 balls as no other England player made more than 27.

Although Alex Hales (27), Jason Roy (23), Sam Billings (21) and Ben Stokes (24*) could not convert their starts into bigger scores they batted at a good run-rate to see the Three Lions post a more than useful score.

New Zealand started their chase at a rapid rate themselves as they scored at more than 10 runs to the over in the first ten overs.

However they lost wickets at regular intervals and no-one could really support the lone act of Kane Williamson (57 off 37 balls) as he continued his good summer with the bat.

The only other score of note came from captain Brendon McCullum (35) as England seamers Mark Wood and David Willey took three wickets each.

With the visit of the Black Caps now out of the way the Three Lions can now look forward to the Ashes series against Australia starting on 8 July in Cardiff.