England hold on for 2-0 series win 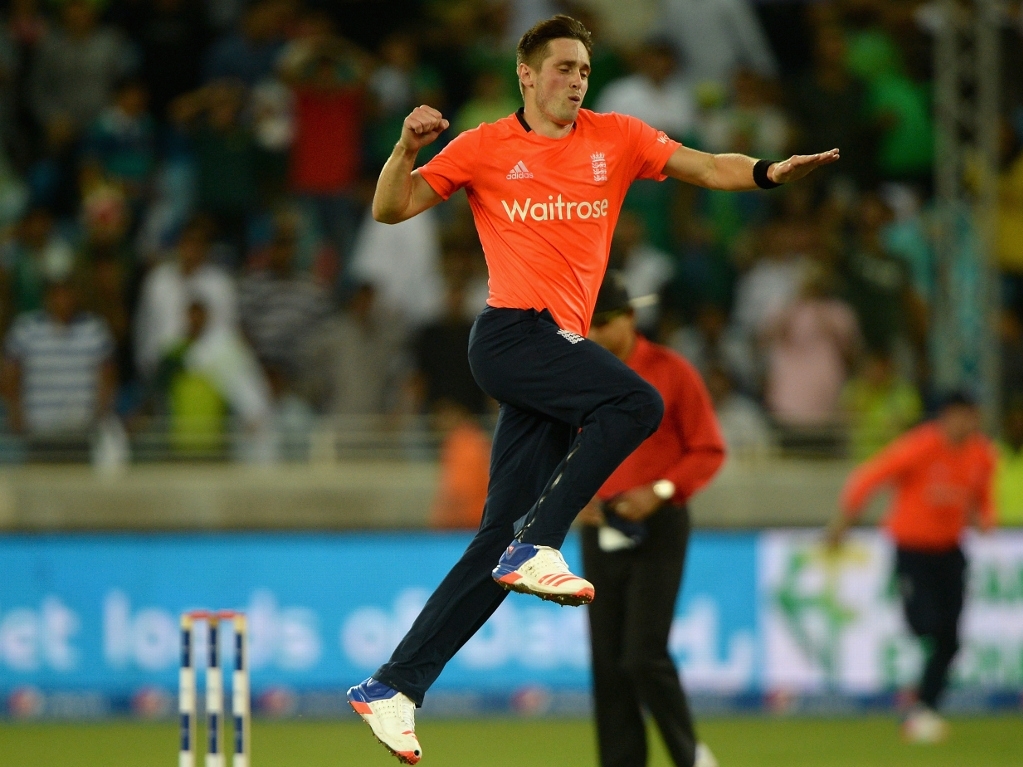 England survived a spirited rearguard effort led by Shahid Afridi to claim a narrow three-run victory over Pakistan in Dubai and complete a 2-0 series victory.

Winning the toss and opting to bat, the England top order all made solid contributions and kept the scoreboard ticking over.

Joe Root also chipped in with 20 and Chris Woakes hit a quickfire 15 off seven balls at the death to help England to a competitive 172/8 from their 20 overs.

Afridi was far and away the best bowler for Pakistan, conceding just 13 runs from his four overs and picking up three wickets, while Anwar Ali also claimed two scalps.

All four batsmen perished in the 20s, however, leaving the middle and lower order with the task of completing the chase.

Wickets kept tumbling at regular intervals, and Pakistan looked dead and buried before Shahid Afridi came to the party.

The all-rounder smashed 24 runs from just eight deliveries to revitalise Pakistan's chase, sending the game right down to the wire.

Afridi would perish after smashing three sixes in the 18th over, and while the tailenders came desperately close to snatching a victory at the death, Chris Woakes dismissed Sarfraz Ahmed in the final over and conceded just seven runs as England held on for a three-run victory.