England in control after wicket-filled day 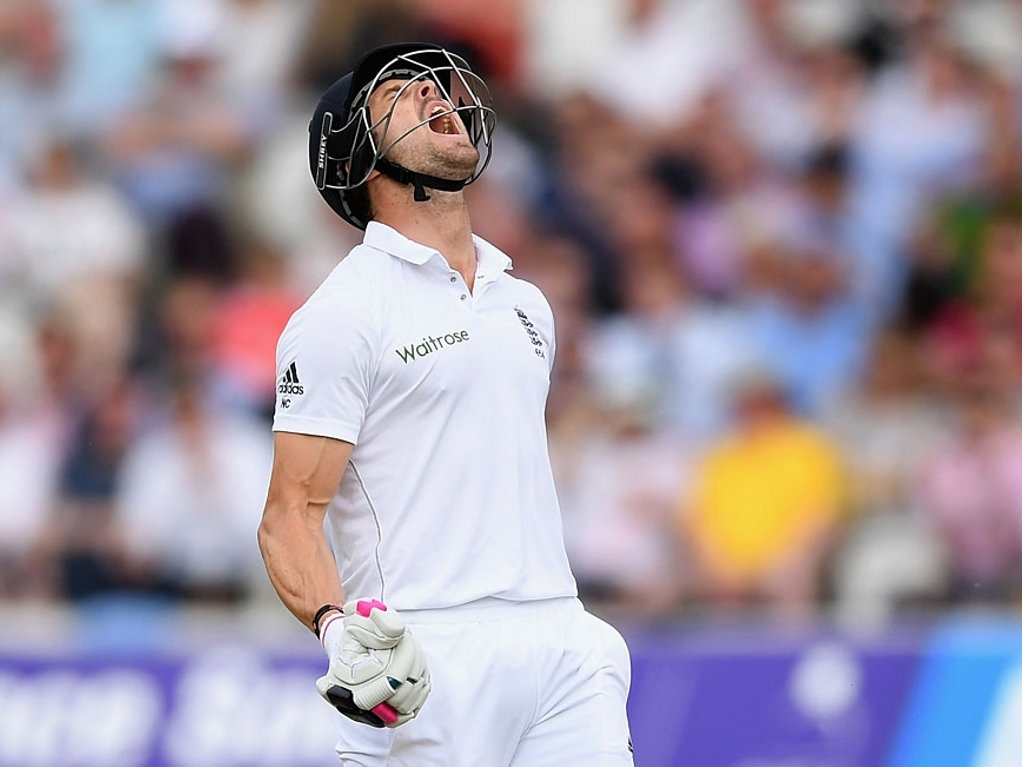 It was a day for the bowlers at Lord's on Saturday, as 13 wickets fell on day three of the third Test between England and Sri Lanka, and the hosts held a lead of 237 runs at stumps.

Sri Lanka had been bowled out for 288, losing nine wickets before the tea break, and then England were also three down for very little. They recovered to 109 for four at the close, with Alex Hales unbeaten on 41.

The day began with the visitors doing rather well on 162 for one, with Kaushal Silva on 79. But the cloud cover soon played a big role, as the swinging ball proved effective, and Silva departed without adding to his score.

Angelo Mathews and Dinesh Chandimal both departed cheaply, leaving Kusal Perera, back from his incorrect drug ban, and Rangana Herath to battle on. The pair frustrated England's bowlers for nearly 20 overs after lunch.

But Chris Woakes, James Anderson, and Stuart Broad removed the lower order, with Perera making 42 and Herath 31, but nothing much to speak of came after that. As such, England held a lead of 128 runs at the innings break.

England skipper Alastair Cook was unable to open the batting, having gone to hospital for an x-ray after being struck on the knee before tea whilst fielding. As such, Nick Compton opened the batting, under massive pressure.

But the under-fire batsman was unable to impress, out for 19 caught behind, and is likely to have played his final knock for England, at least for the foreseeable future.

Joe Root and James Vince were removed with consecutive deliveries by Nuwan Pradeep, reducing England to 50 for three, at which point Jonny Bairstow, who scored a ton in the first innings, joined Hales.

The pair looked to be heading towards stumps quite comfortably, blocking most deliveries, but Pradeep had one more impact as he bowled Bairstow for 32 with 10 minutes to go in the day. Steve Finn was on six at the close.