England Lions romp to big win over SA ‘A’ 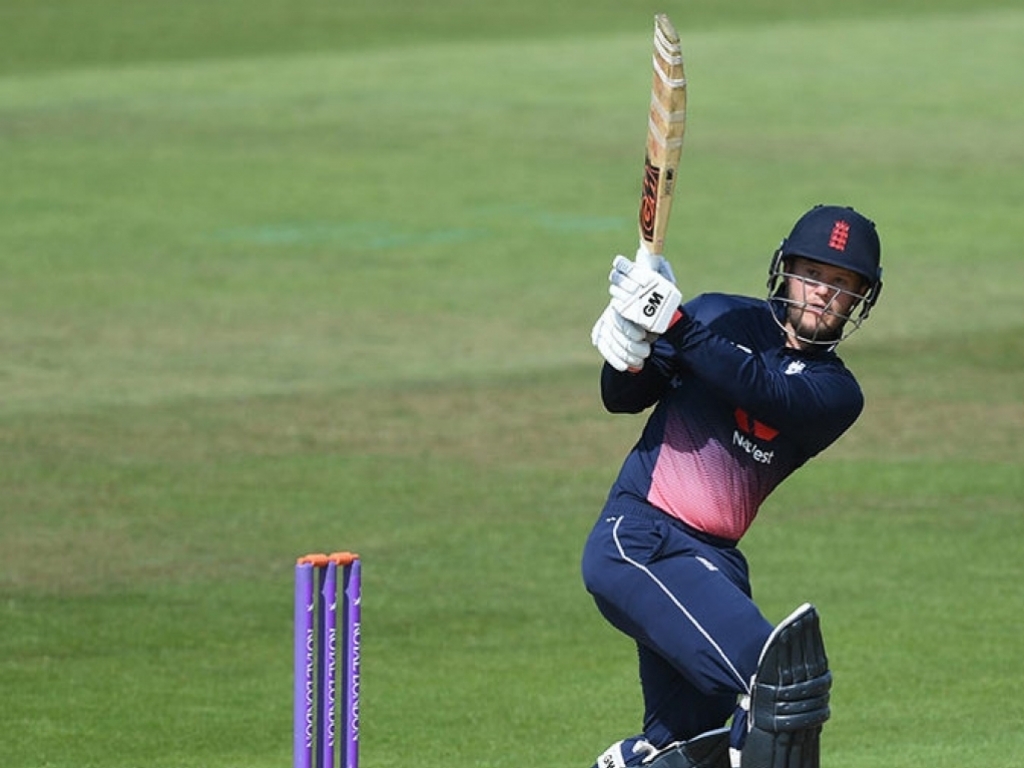 Half-centuries from Reeza Hendricks and Heino Kuhn were not enough for South Africa ‘A’ as they slipped to a nine-wicket defeat to the England Lions in the opening unofficial ODI of their three-match series in Nottingham on Thursday.

The tourists, who saw the opening two matches of their tour washed out by rain, could not capitalize on a good start after they were asked to bat first and were eventually bowled out for 268 in 49 overs at Trent Bridge.

The hosts made light work of the total and cruised to victory with almost 10 overs remaining – Dawid Malan leading the charge for his side with an entertaining 125 not out from 110 deliveries (15 fours, 1 six).

SA A will be ruing what could have been after a promising effort with the bat took a turn during the latter part of their innings.

Opener Hendricks provided them with a strong start thanks to his 79 (73 balls, 11 fours) and he received solid support from Temba Bavuma (43). This after the loss of Jon Jon Smuts (15) and Theunis de Bruyn (3).

After the Hendricks-Bavuma stand yielded 95 for the third wicket, Heino Kuhn picked up the baton with his blistering unbeaten 81 (62 balls, 8 fours 2 sixes), the top score of the innings.

He and captain Khaya Zondo (22), laid a solid platform for the final 15 overs after taking the visitors to 194/4, but England fast bowler Steven Finn took 3/54 to jolt the progress of the lower order.

There were also two wickets each for Tom Curran (2/39), Liam Dawson (2/41) and Craig Overton (2/56) as the last six wickets eventually fell for 74 giving the home side the upper hand.

Tabraiz Shamsi (1/65) provided the breakthrough, but that solitary wicket was as good as it got for the South Africans.

Daniel Bell-Drummond hit an unbeaten 62 (76 balls, 4 fours) and helped Malan add an unbroken 135 for the second wicket, allowing the Lions to cruise home with 57 balls to spare.

The second match of the series takes place at Northampton on Saturday.