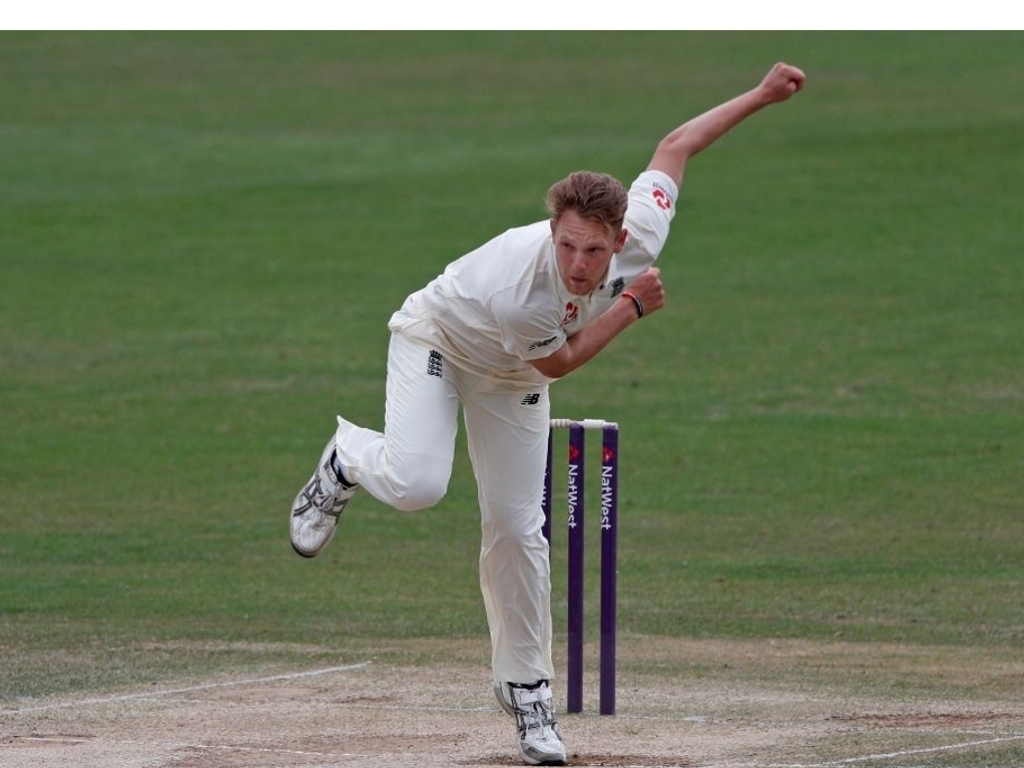 South Africa ‘A’ ended their tour of the United Kingdom with disappointment on Saturday after slumping to a heavy 257-run loss to the England Lions early on the final day of their one-off, four-day encounter in Canterbury.

The tourists lasted just 36 overs on day four, slipping from their overnight 29/4 to 154 all out at The Spitfire Ground.

Jamie Porter was the chief destroyer for the hosts taking three for 47, which added to the three wicket by Jamie Overton (3/36) that destroyed the top-order late on day three. There were also two wickets for Sam Curran (2/21).

Heinrich Klaasen was the only batsman to cross the 40 mark with his 43 the best effort for the visitors, before he became one of the victims of seamer Porter.

Standard Bank Proteas batsman Temba Bavuma managed 33 and Dane Piedt struck 31. But the early damage done by Overton proved too much as the South Africans ended their month-long trip with a 1-0 series loss to the Lions.

They were also beaten by their English counterparts 2-0 in the three-match one-day series.