England made to graft for series opening win 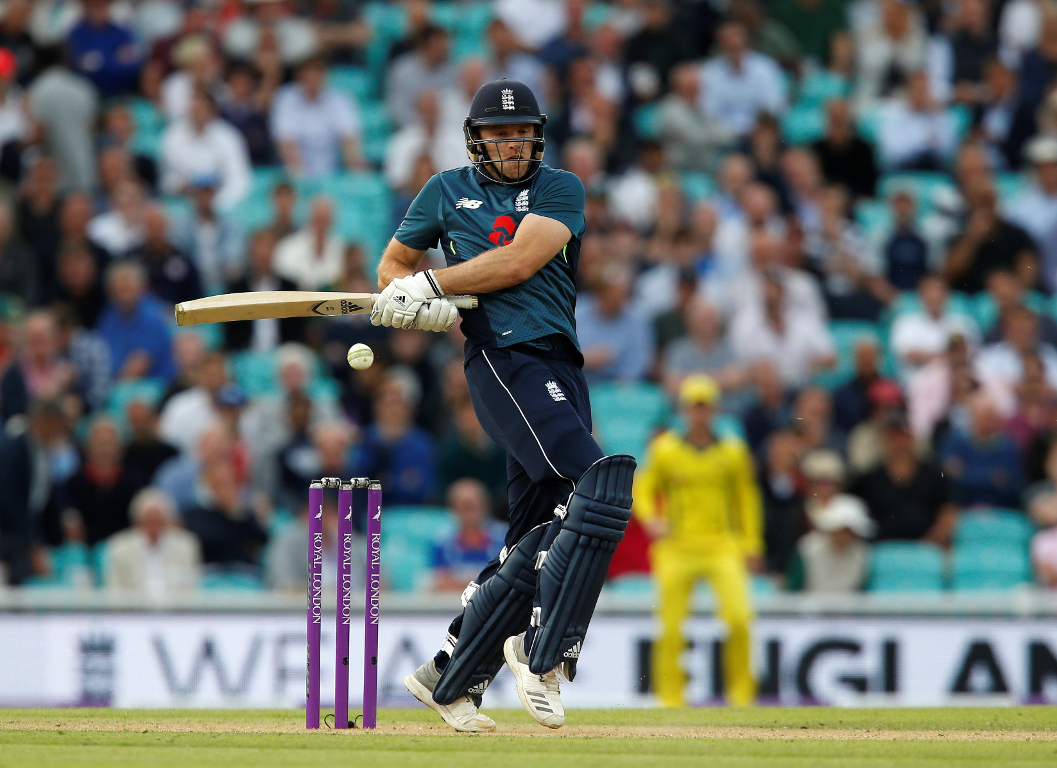 England made heavy weather of what looked to be a straightforward chase in the first ODI against Australia ultimately winning by three wickets.

The hosts had bowled Australia out for 214 in 47 overs after Tim Paine had won the toss and elected to bat first.

Australia lost Travis Head (5) early on flashing outside his off stump to nick off to David Willey but Aaron Finch and Shaun Marsh would consolidate.

The Australian top order did not make the most of their starts and the old frailty against spin was in evidence again as Moeen Ali (3/43) and Adil Rashid (2/36) ripped through the batting leaving the tourists 90 for 5.

A partnership of 84 between Glenn Maxwell (62) and Ashton Agar (40) would spare some of Australia’s blushes but in the end three overs would go unused.

In reply England made things difficult by losing wickets early on with Jason Roy (0) and Alex Hales (5) failing to get into double figures.

Jonny Bairstow (28) looked in good form until he inexplicably holed out to Head on the leg side fence to leave England 38 for 3.

Joe Root (50) and Eoin Morgan (69) played mature innings to get the home side back on track sharing a partnership of 115 that looked to have them cruising to victory.

Andrew Tye nicked off Morgan in the 29th over though and Jos Buttler (9) and Root followed soon after as England got the yips.

Willey would stand tall though with an unbeaten 35 that helped England take a 1-0 lead in the five match series.