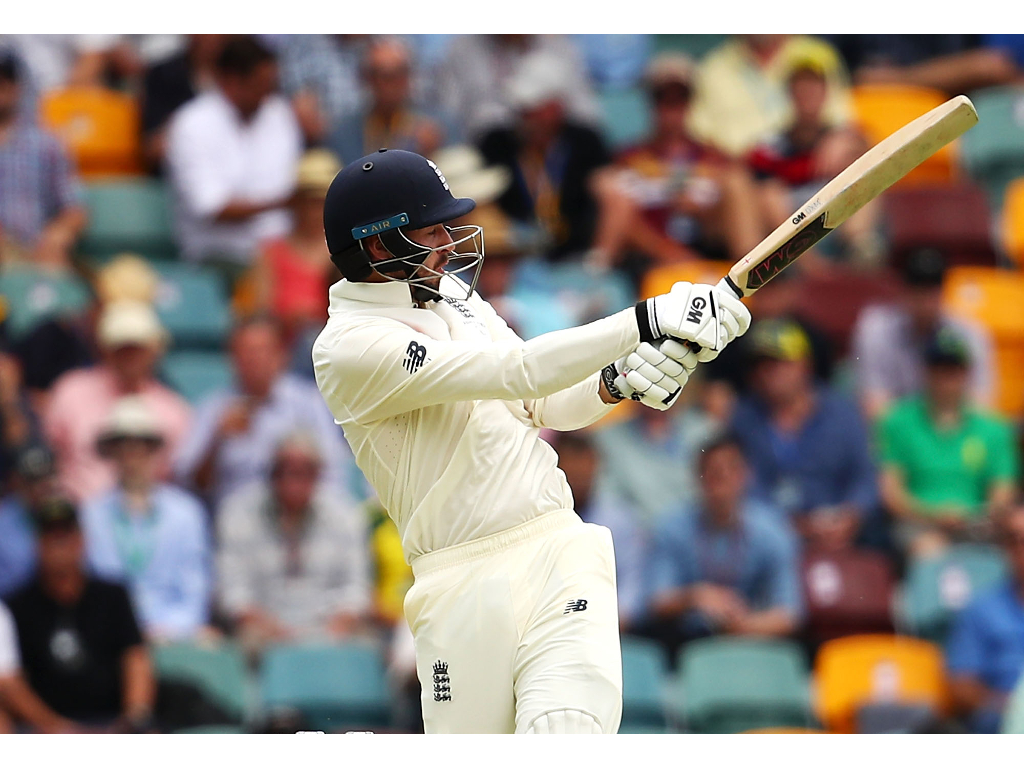 England won the toss and elected to bat on day one of the first Ashes Test against Australia.

There wasn’t much movement up front for any of the three frontline Aussie pacemen.

Cameron Bancroft received his cap before play as he made his Test debut for Australia.

Mitchell Starc had Alastair Cook (2) caught at first slip in the third over with one that did shape away which brought James Vince to the wicket to join Mark Stoneman.

The pair made slow but steady progress with Vince playing some beautiful cover drives.

Nathan Lyon was brought into the attack forty minutes before lunch and immediately found turn and good bounce.

England will be the happier of the two teams with both batsmen looking well set.