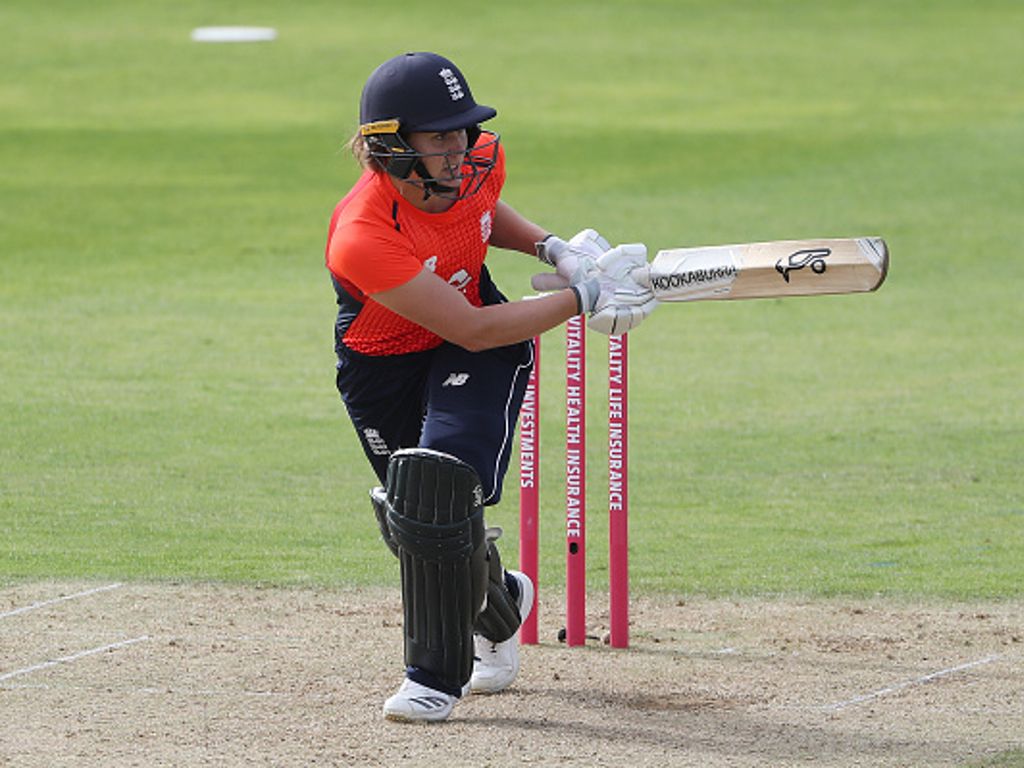 England bounced back from defeat to South Africa earlier in the day to defeat New Zealand by 54 runs at Taunton in their T20I tri-series match.

Heather Knight won the toss and decided to have another crack at defending a total.

Having posted 160 against South Africa, England would outdo their earlier effort by 12 runs reaching 172 for 8 in their 20 overs.

ALSO READ: Luus Lashes England to get Proteas back in the tri-series 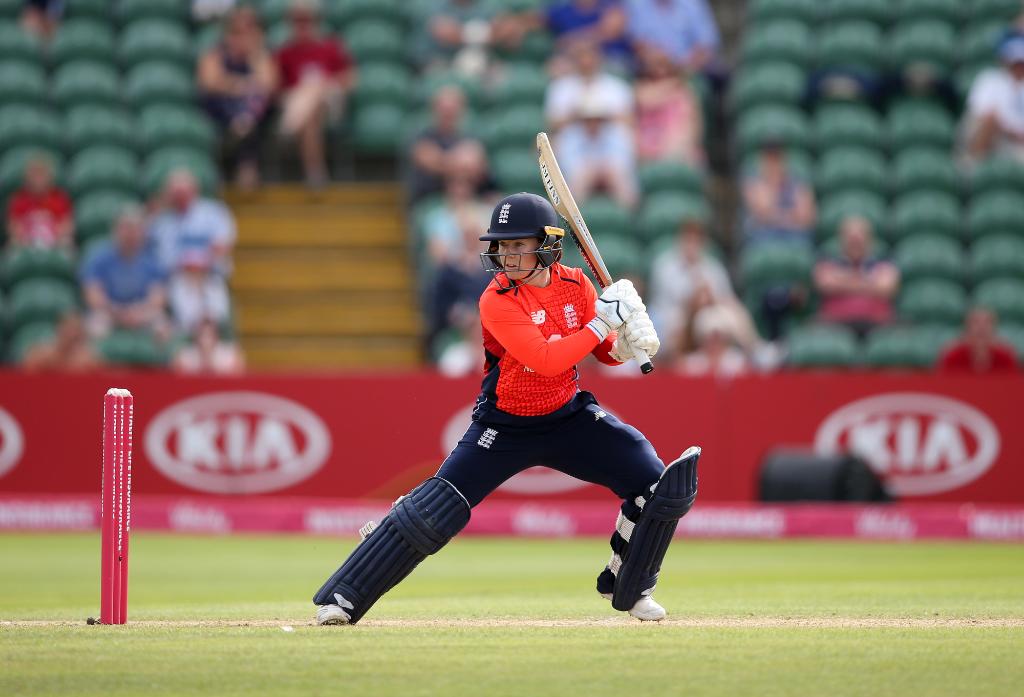 Leigh Kasparek was the pick of the White Ferns bowlers taking 3 for 35 including the wickets of opener Danni Wyatt (15), skipper Heather Knight (19) as well as Shrubsole.

The hosts’ bowlers had learned plenty of lesson’s from their failure to defend 160 and had New Zealand on the back foot soon enough by taking the pace off.

Tash Farrant struck early as Sophie Devine (13) holed out to the medium pacer attempting to clear the midwicket fence.

Sophie Ecclestone (4/18) would end as the pick of the England bowlers as she cut into the exposed New Zealand tail in the middle overs.

Farrant would finish what she started when Hayley Jensen was ironically beaten for pace and comprehensively castled to end the White Ferns innings on 118.