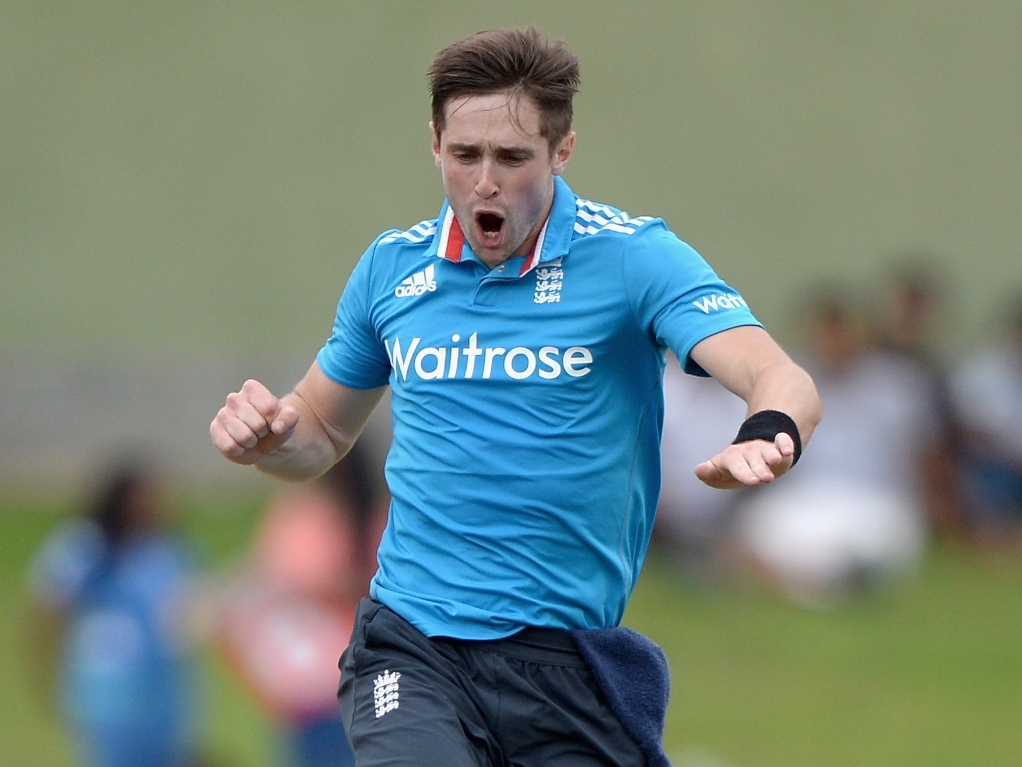 The fifth ODI between England and Sri Lanka will continue on Thursday after play was called off with Sri Lanka having been dismissed for 239 in the first innings.

The two teams will make use of the reserve day set aside for the series and England will have a full 50 overs to chase down Sri Lanka's total after rain scuppered the entire second innings of the match on Wednesday.

England won the toss and sent Sri Lanka in to bat, with the hosts looking to wrap up the series with a victory.

But the English bowlers acquitted themselves superbly, keeping a lid on the Sri Lankan danger men throughout.

Steven Finn struck in the very first over of the match, forcing Kusal Perera to edge to second slip and dismissing the opener for a duck.

Tillakaratne Dilshan and Kumar Sangakkara steadied the ship as the scoreboard started ticking over, until Chris Jordan forced Dilshan to drag on in the 10th over.

A few balls later, Chris Woakes struck to dismiss Mahela Jayawardene as Sri Lanka were reduced to 59/3 in the 11th over.

That set the stage for the biggest partnership of the day, as Sangakkara and Angelo Matthews combined for a 85-run stand that kept the English bowlers at bay.

The runs weren't coming at an especially quick pace, however, and when Matthews finally fell to Jordan, followed shortly by Lahiru Thirimanne, trapped in front by James Tredwall, it was all up to Sangakkara and the lower order to build a decent total.

Sangakkara was doing a solid job, but Woakes was having a superb day and he managed to force an error out of the Sri Lankan wicketkeeper, who was caught at midwicket in the 43rd over.

Sangakkara fell nine runs short of his century, and Woakes wasn't done yet. The seamer would pick up three more wickets in the final overs, finishing with 6/47 from 8 as Sri Lanka were dismissed for 239 with a full over to spare.

England's response never got under way, with rain washing out the rest of the day's action. Luckily for the visitors, a reserve day had been set aside, and they'll return on Thursday for their full innings as they look to chase down the Sri Lankan total.