England win a thriller to claim the series 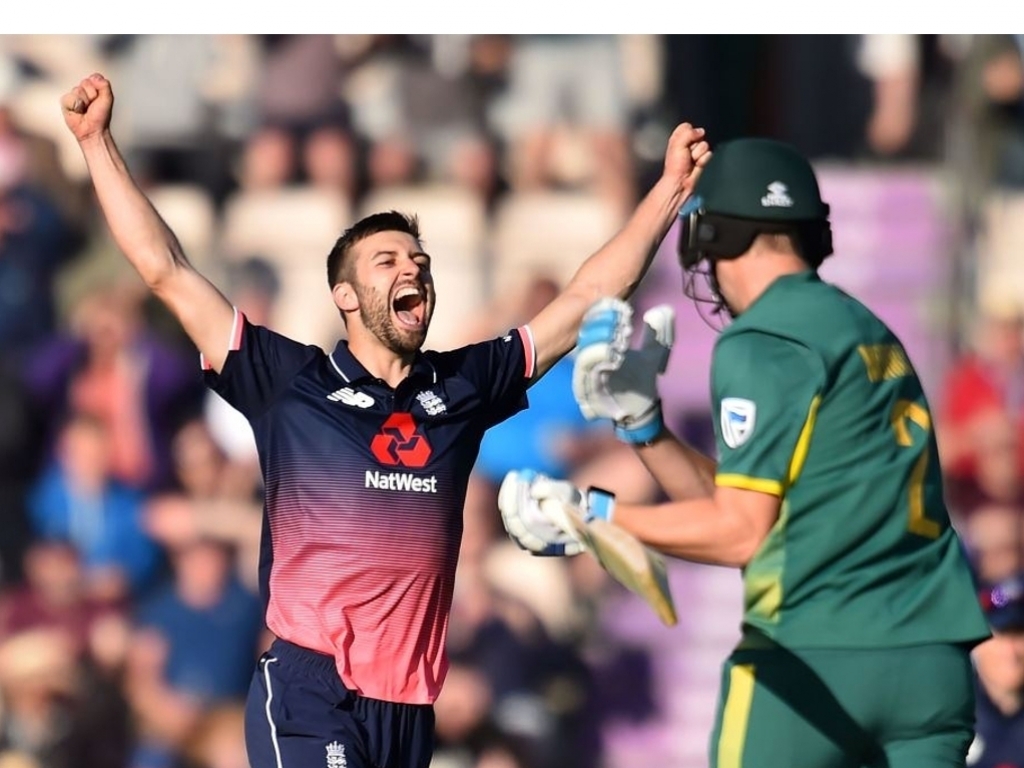 A brilliant chase from the Proteas fell agonizingly short of papering over the cracks of a poor effort in the field in the second ODI against England on Saturday.

Dropped catches and a lack of intensity in the field saw England pile on the runs yet again posting 330/6 with a Ben Stokes ton and some late hitting doing the job for the hosts.

In reply South Africa got to the point of needing just seven off the final over but Mark Wood brought the curtain down with a miserly display.

Rabada dropped Hales on the boundary soon after, palming the ball for six to add insult to injury.

Hales (24) departed soon after nicking off to Dwaine Pretorius who had Quinton de Kock standing up to the stumps with, after Joe Root gave him the charge a few time, the keeper holding a blinder.

Root (39) looked to be heading for a big score until an Eoin Morgan drive clipped Pretorius’ finger before clattering into the stumps at the non-strikers end with the England star short of his ground.

Stokes was dropped off the first two balls he faced with the normally safe hands of Hashim Amla and de Kock at fault.

He went on to smash a massive hundred while Morgan fell just short of a fifty when he nicked off to Rabada who bowled better than his figures of 2 for 50 suggest.

Keshav Maharaj was the man who missed out on Stokes early wicket but eventually bagged him for 101 when he holed out to David Miller in the deep.

Jos Buttler (65*) and Moeen Ali made the most of the great platform and smashed a quickfire 78-run partnership that ended with the latter being caught off the final ball of the innings.

Despite staring down a big total the Proteas were calm in their approach getting a decent start before Amla (24) fell victim to Stokes golden arm slashing a wide one through to keeper Buttler.

The game swung England’s way when De Villiers and De Kock (98) fell shortly after one another leaving Miller and Farhaan Behardien at the wicket.

Miller hit his straps quickly though while Behardien scrapped his way to 17 before becoming Liam Plunkett’s third victim.

Chris Morris joined the battle with the Proteas needing 69 off 39 balls and his 36 off 22 nearly helped them home along with Miller’s 71 not out but the pair got the jitters in the final over and couldn’t get Wood away allowing England to wrap a 2 run win to claim a 2-0 series win.