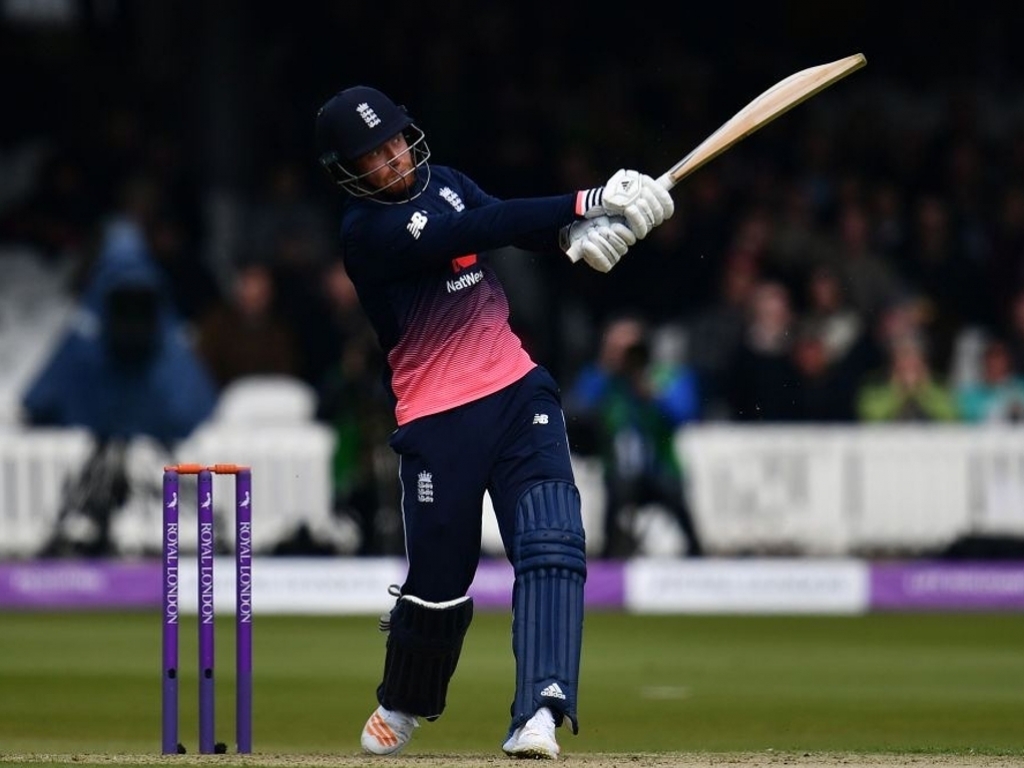 England were tested a little more than they had been in the first game but easily got past Ireland in their second and final ODI winning by 85 runs.

In England's innings Jonny Bairstow starred sparking Lord's into life after a somewhat sedate start to the innings.

Bairstow hit an unbeaten 72 from 44 balls to show that he is in fine nick ahead of the visit of South Africa and the Champions Trophy.

The form of their openers will be of some concern to England with the normally hyper-aggressive pair of Alex Hales (32) and Jason Roy (20) looking a little out of sorts.

Joe Root and Eoin Morgan played text book ODI middle order innings consolidating after Barry McCarthy removed Hales to bring the pair together before accelerating towards the back end.

To their credit Ireland bowled well in the first half of the innings giving the English batsmen little in the way of bad balls.

McCarthy (2/61) was the pick of the bowlers despite taking some punishment late on.

Ireland's rock, skipper William Porterfield, looked like he may give Ireland a shot at a late run at England with a well crafted 82 off 83 balls after Paul Stirling (48) got the Irish off to a flyer.

Jake Ball picked up the crucial wicket of Stirling and Mark Wood ended the Irish hopes of a stunning chase when he castled Porterfield in the 41st over.

George Dockrell showed he was no mug hitting 28 off 30 balls before Wood bowled him to wrap up the innings.