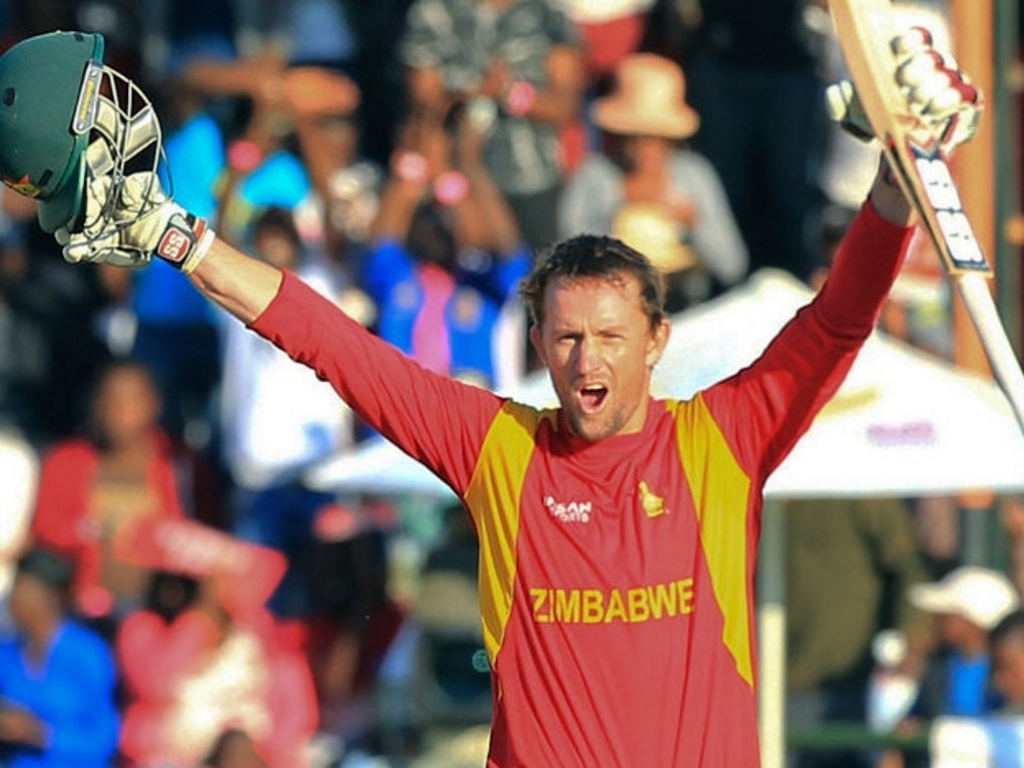 A century from Craig Ervine helped Zimbabwe beat Ireland by five wickets in the second ODI in Harare and clinch the three-match series with a game to spare on Sunday.

After beating the visitors in the first match on Friday, Zimbabwe won their first ODI series in two years as they chased Ireland's score of 268 for seven to win with nine balls to spare.

Ervine hit an unbeaten 101 and was the glue that kept the home team's pursuit of the target together while he received good support from Sean Williams, who struck 43 ,and Sikandar Raza, who made 33.

Ireland, who were sent in to bat by home skipper Elton Chigumbura, put a decent total on the board on a wicket that had something in it with the new ball.

Opening batsman Paul Stirling was the top-scorer for the visitors with 72 while Niall O'Brien and Gary Wilson hit half-centuries.

Raza had a good allround match as he was the pick of the home team's bowlers with his offspinner, recording figures of three for 49 from his 10 overs.

The third and final match in the series will also be played in Harare on Tuesday.