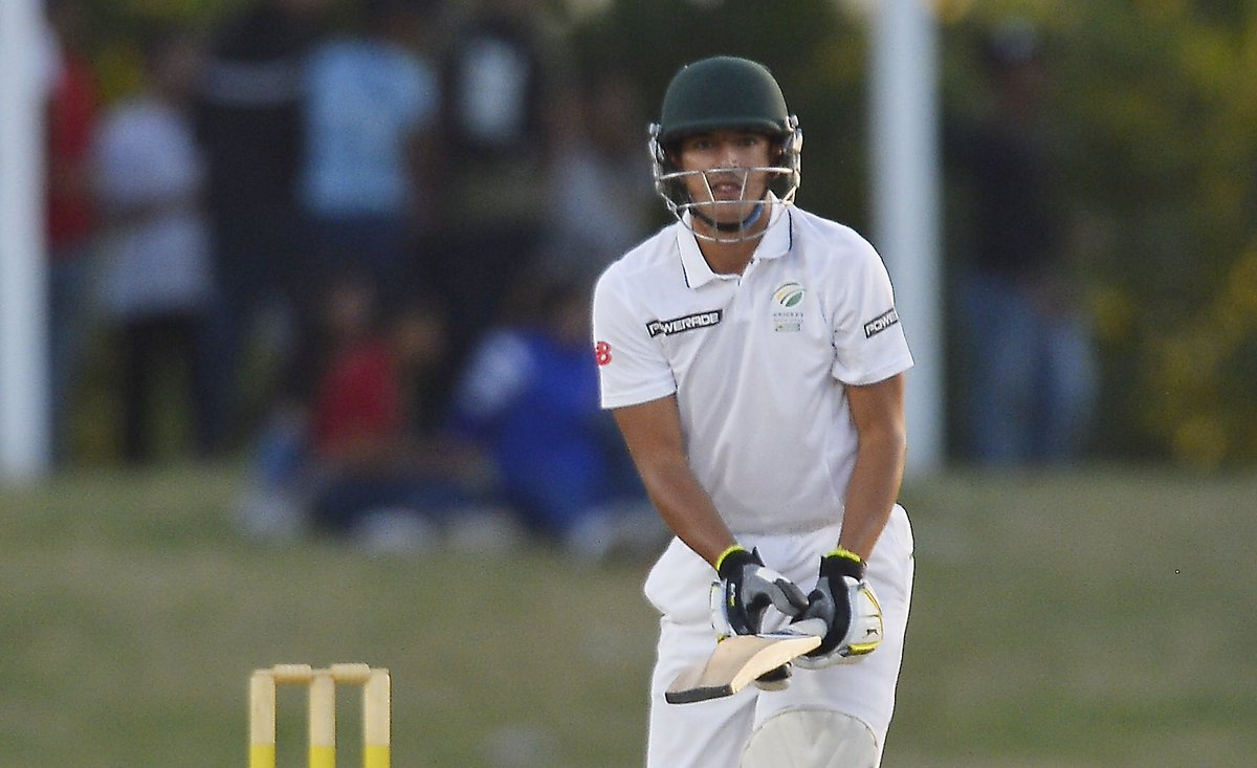 Sarel Erwee and Zubayr Hamza recorded impressive centuries for South Africa ‘A’ on a batsmen-friendly opening day of their three-day, warm-up match against the Indian Board President’s XI in Bengaluru on Monday.

Captain Khaya Zondo won the toss and elected to bat first. Erwee and Pieter Malan got the visitors off to the perfect start, laying a solid foundation with a 161-run opening stand before the latter was trapped LBW by Jalaj Saxena (1/54), soon after notching up his half-century (51 off 84 balls, 7 fours). The tourists ended the day’s play on 389/2.

Malan’s departure did little to slow down the scoring rate. Erwee dispatched the ball to all parts of the grounds before going on to reach his sixth first-class century. Along with Hamza, the pair helped the visitors dominate proceedings before Erwee retired hurt on 117 (off 137 balls, 17 fours and 1 six) soon after lunch.

Joined by the skipper at the crease, Hamza reached his 10th first-class century at a more measured, but no less outstanding rate. It was another tough partnership for the home side as Zondo also proved to be a tricky opponent at the other end, going on to bring up his half-century before falling on 67 off 102 balls (11 fours) at the hands of Dharmendrasinh Jadeja (1/51).

All 15 players in the South Africa ‘A’ squad will get an opportunity in the match.