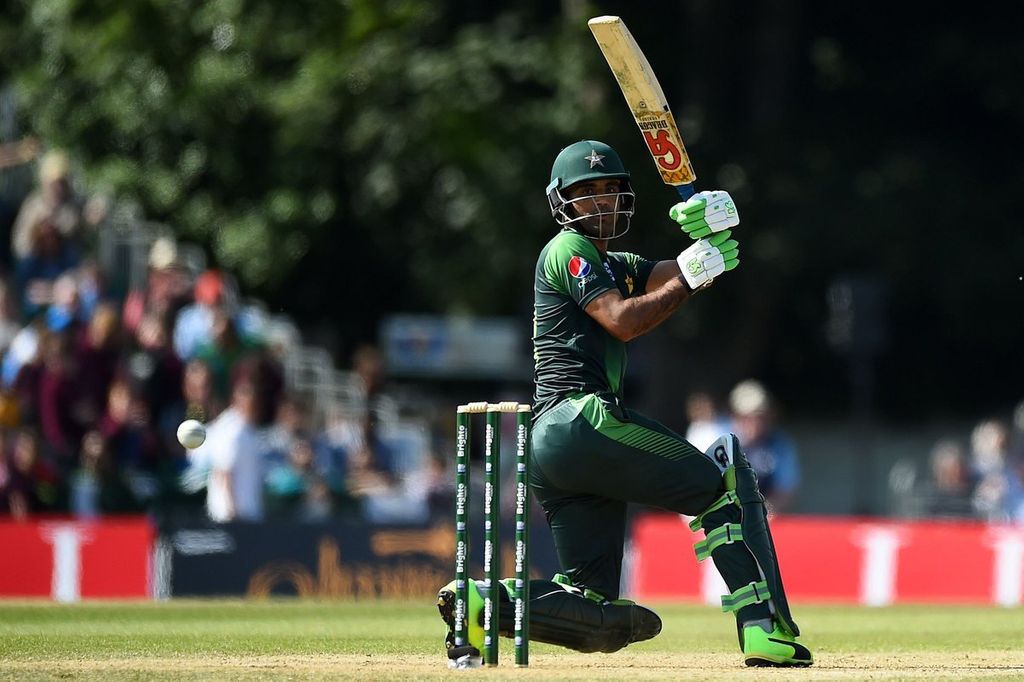 Pakistan took a 2-0 series lead over Zimbabwe in their five match ODI series with a nine wicket victory in Bulawayo on Monday.

The tourists were heavily favoured heading into the contest with Zimbabwe missing a number of stars.

Batting first Zimbabwe found themselves up against it early on as Usman Khan settled into an excellent early rhythm.

Usman (4/36) accounted for both Zimbabwe openers and would return to grab lower order scalps in Donald Tirpano and Liam Roche. 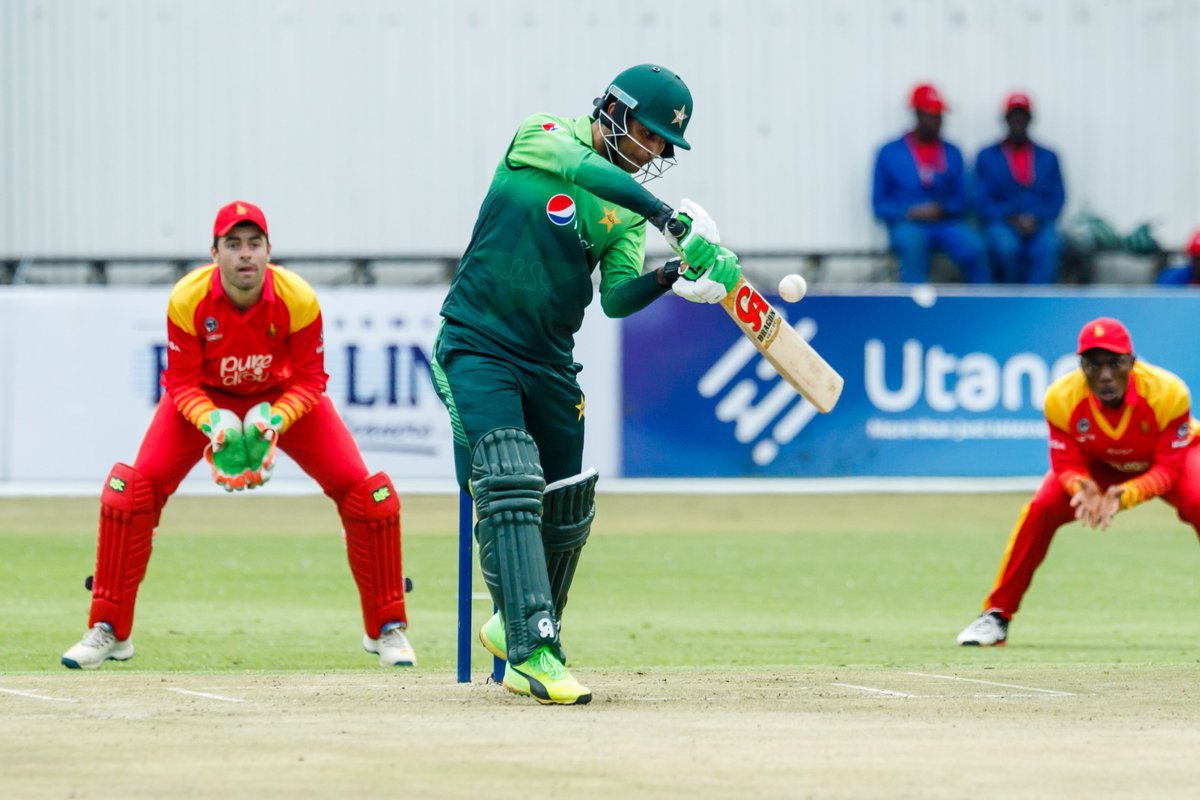 Skipper Hamilton Masakadza (59) and Peter Moor (50) reached half centuries but the 194 all out Zimbabwe posted never looked enough. 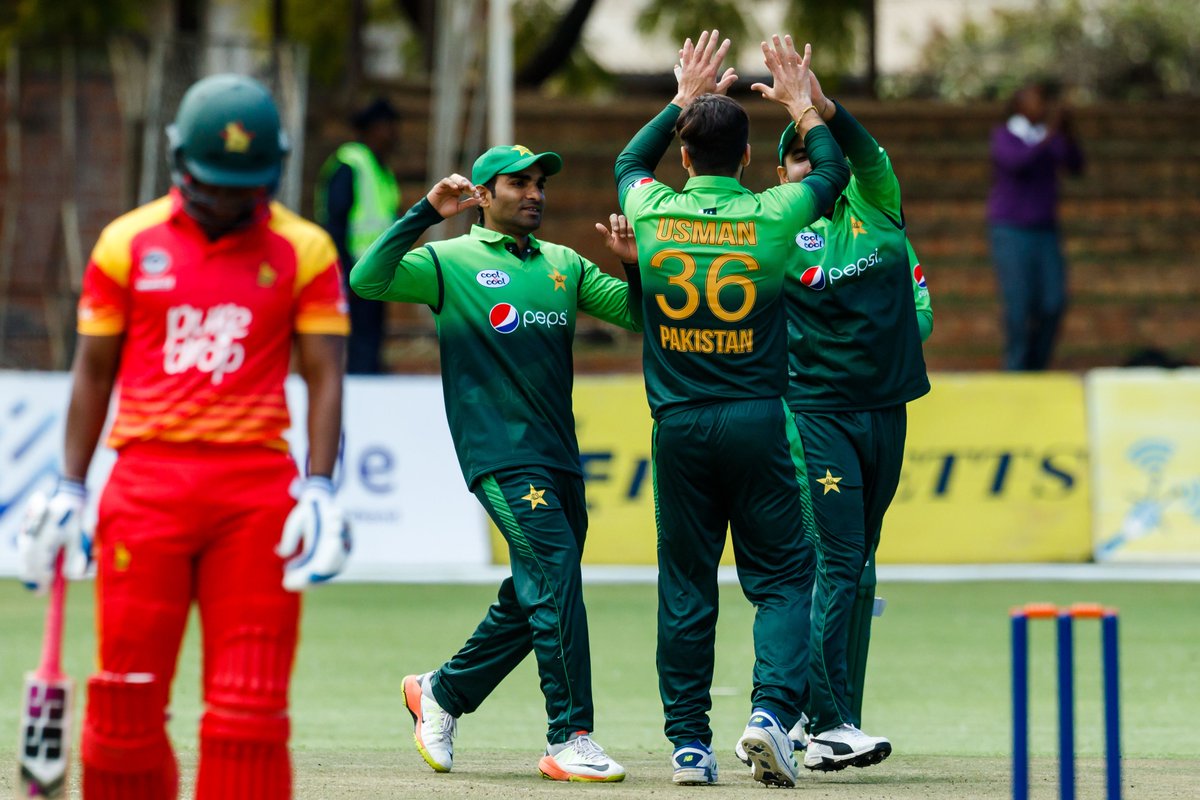 Speaking after the loss Masakadza accepted some of the blame: “Tough day in the office. I got out the wrong time trying to up the game, but the target was never going to be enough. We’re losing wickets at crucial times, and also not rotating the strike enough. They’ve played our spinners really well, and with such a score, it was always going to be difficult for our bowlers. Hopefully we can put up a better performance, and make the series competitive.”

Pakistan captain Sarfaraz Ahmed said: “Shenwari bowled brilliantly, but Fakhar and Babar did the job for us. Usman’s bowled really well after his injury. Took five wickets against Sri Lanka on a flat surface earlier. [We are] Getting better day by day. We are lacking a bit in the fielding, but otherwise we are doing very good. Chances of team shuffling, but first we want to win the series.”