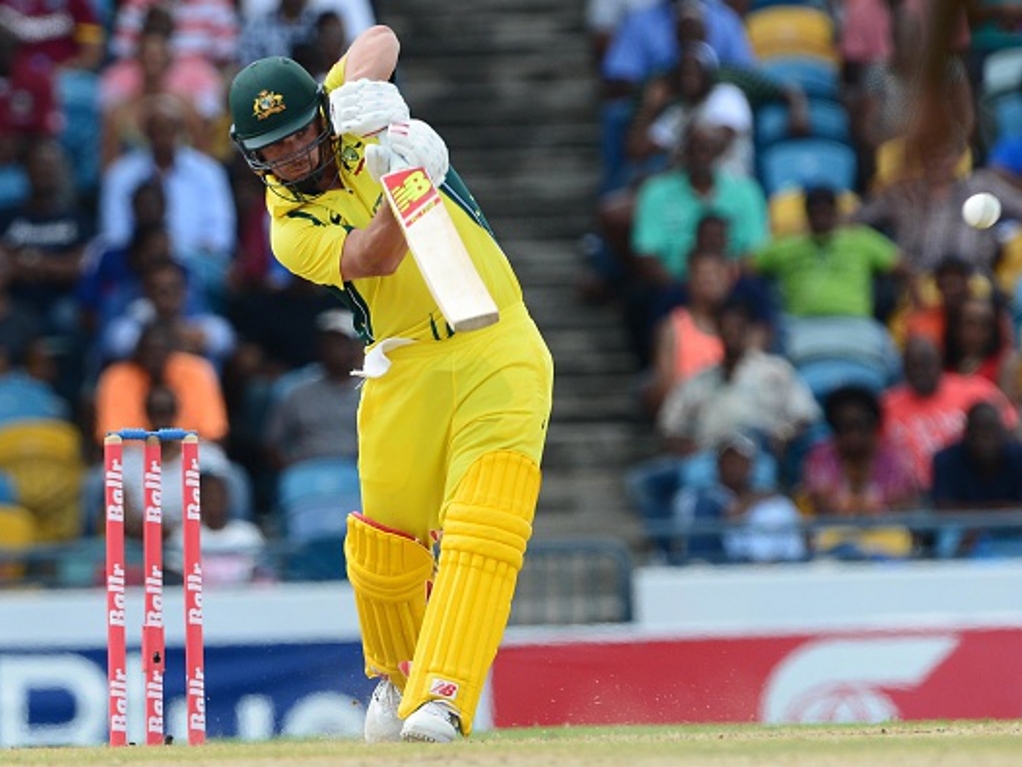 A brisk 56 off 46 balls from opener, Aaron Finch and a patient 58 from Steve Smith set up an Australian victory in the opening ODI against Sri Lanka in Colombo.

Finch was in his usual belligerent mood from the outset, clobbering Sri Lankan captain Angelo Mathews for six off the third ball of the innings.

Perhaps inhibited by an indifferent Test series his opening partner David Warner was more restrained and would depart having made just 8 runs from 17 balls.

Finch departed with Australia on 79, having scored over seventy percent of the runs up until that point. Finch became the first ODI wicket of Sri Lankan debutant Amila Aponso, after a successful review. Finch was adjudged to be out caught by TV umpire Michael Gough in what looked like a tight call.

With Sri Lanka's total of 227 in sight Australia lost Moises Henriques (6), Bailey (39), and Travis Head (10), and the ghosts of their Test collapses seemed to be returning, but Mitchell Starc and James Faulkner got them over the line to record a 3 wicket win with 19 balls to spare.

Sri Lanka's innings was marked by a couple of starts and never really got off the ground.

Kusal Mendis scored 67, while Dinesh Chandimal scored an unbeaten 80 to help the hosts to 227 for 8 in their 50 overs.

Starc broke a world record as his incredible tour continued, becoming the fastest man to reach 100 ODI wickets when he picked up the wicket of Dhananjaya de Silva.

Starc finished with figures of 3/32 while Faulkner starred with the ball taking 4/38.