Finch stars as Lions chase down Kings XI with ease 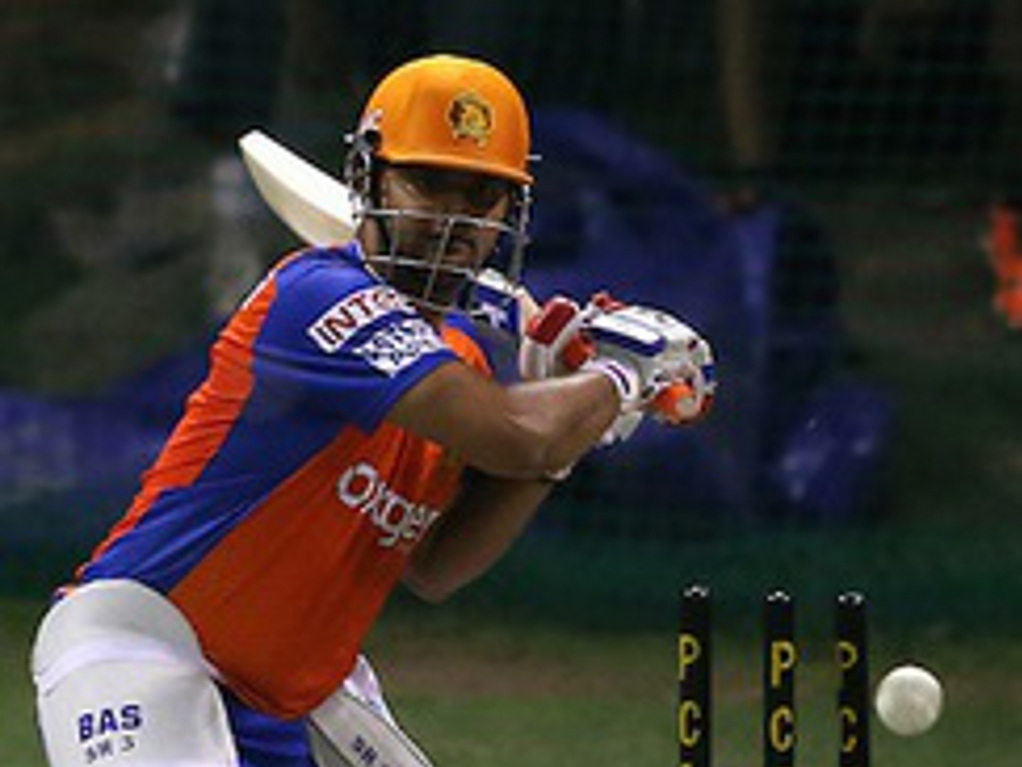 The Gujarat Lions got their 2016 IPL campaign off to a winning start as they hauled in Kings XI Punjab's first-innings total with 14 balls to spare.

Australian Aaron Finch starred for the Lions at the top of the order, smashing a quick-fire 74 off just 47 balls to take the sting out of Punjab's respectable total of 161.

Earlier, Kings XI openers Murali Vijay and Manan Vohragot made a solid start at the top of the order, combining for 78 runs in just over eight overs before the latter was bowled by Ravindra Jadeja.

The Kings XI middle order was then pegged back effectively by Dwayne Bravo, who completed a superb spell of 4/22 from his four overs, dismissing David Miller, Glenn Maxwell, Wriddhiman Saha and Marcus Stoinis.

Saha and Stoinis combined for a solid 55-run partnership before returning to the pavilion, however, which helped to lift their side to a reasonable competitive 161/6.

Despite losing Brendon McCullum at the end of the first over for a duck, the Lions were never really in any trouble during the chase, particularly after Finch's heroics at the top of the order.

Ably supported by Suresh Raina and Dinesh Karthik, the short-form specialist made light work of the Kings XI bowling attack.

When the Australian was finally dismissed, Gujarat had already raced to 117/3 inside 12 overs, and it was left to Karthik to guide the side home in the closing overs, which he did with relative ease, finishing unbeaten on 41 off 26 deliveries after some help at the other end from Jadeja and Ishan Kishan.