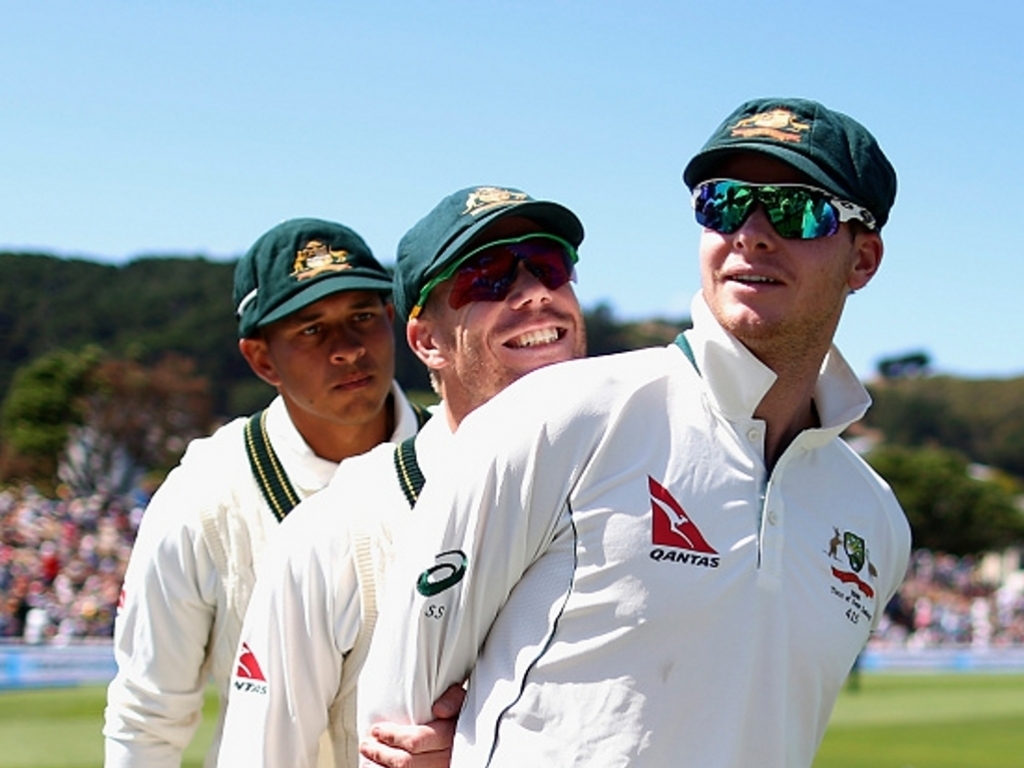 No Asian team has ever won a Test series in Australia and victories of any kind have been hard to come by for Pakistan but they will be hopeful that their dynamic bowling attack can unsettle Australia’s young batsman.

Australia are likely to retain the XI that earned a consolation victory over South Africa in the third Test in Adelaide at the end of November.

The young Aussie batsman might struggle against the pink ball under lights with Pakistan sporting a fearsome pace attack led by Wahab Riaz and Mohammad Amir.

Likewise Pakistan’s batsman have shown they are uncomfortable against the swinging ball and short pitched bowling and will face an Australian attack that is lethal in these condtions.

Patience and application will be required from both sets of batsman but the likes of Usman Khawaja, David Warner and Steve Smith may prove to be the difference between the two sides.

Pakistan will need their senior batsman to contribute and much will be expected of Azhar Ali, the first man to score a century in a pink ball Test, as well as skipper Misbah-ul-Haq and veteran batsman Younus Khan.

There is no doubting Pakistan have quality with the ball but they will need to get runs as well in this series and for that to happen will need to improve a lot on their displays in New Zealand.

Australia should be favourites for this one but write Pakistan off at your peril.

For Australia Warner and Smith are the leaders both in title and in terms of their batting contributions, the Baggy Green need them to fire in order to get past the tourists.

With the ball Josh Hazlewood has been the stand out performer of the home season so far while Mitchell Starc is approaching his lethal best.

For Pakistan Misbah-ul-Haq will need to show his trademark grit and determination to rescue Pakistan if the top order comes up short which is a strong possibility.

The left-arm fast bowling of Mohammad Amir and Wahab Riaz will Test Australia to the limit and could expose a fragile looking Australian middle order.