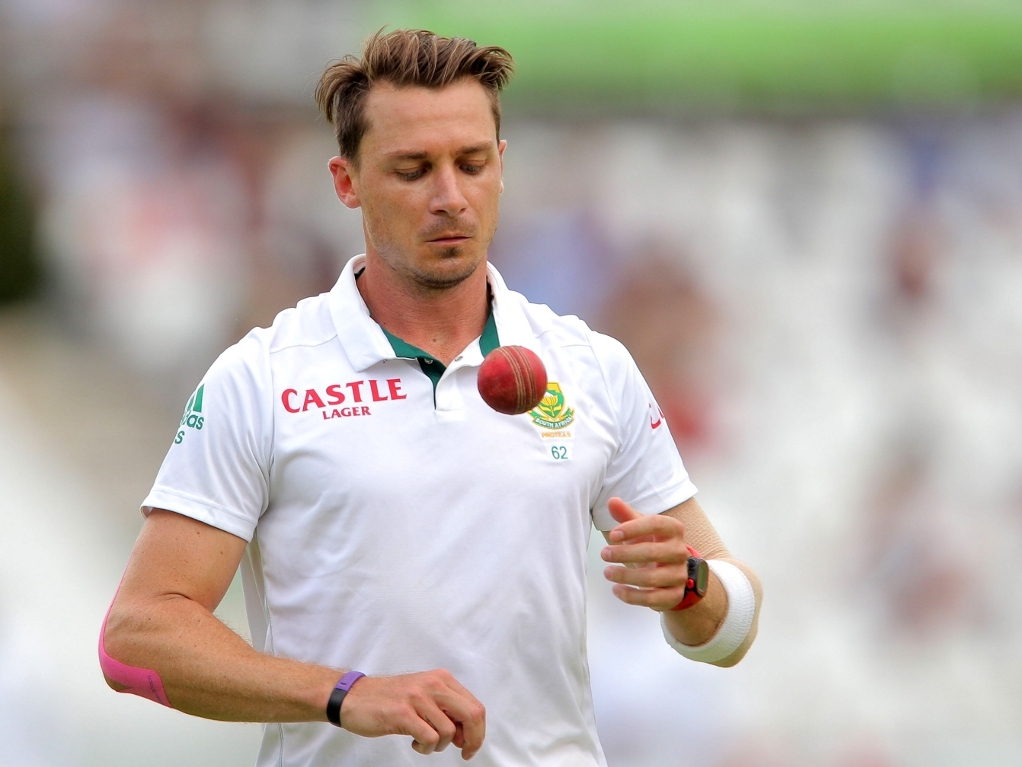 South Africa have never drawn a Test against Bangladesh, let alone lost one, so the first match in Chittagong will prove historic for the Tigers if they manage a stalemate, and they're in their best position to do so.

The sides have played in Chittagong twice, with the Proteas winning both by more than an innings. The last was in 2008, when both Graeme Smith and Neil McKenzie scored double tons. In fact, seven of SA's eight wins have been by an innings and a bit.

But the Tigers go into this series on the back of an ODI series win over the South Africans, their fourth home ODI series win in a row. They're gelling really well on home soil lately, but can they extend it from one day to five?

They've never managed to take the Proteas to a fifth day, so even getting that far will be an improvement. But can one compare the sides from 2008, the last time they clashed, to the teams today. Both are much changed.

The Proteas are boosted by the returns of Dale Steyn and Vernon Philander to their bowling ranks, having sat out of the limited overs games, though they are missing key batsman AB de Villiers to paternal responsibilities.

As such, we could see Test debuts for Reeza Hendricks, who is aiming to open the batting alongside Dean Elgar, while paceman Kagiso Rabada may also be given a go on the back of his record breaking ODI debut six-fer.

The Tigers are without Taskin Ahmed to injury, but Rubel Hossain made a cracking return from injury in the ODI series and will be looked to for the wickets up front. Spin-wise, they have the very experienced Shakib and talented Taijul Islam.

If we're honest, it will be a massive, massive shock if the Proteas don't win this Test. The sides are at the opposite ends of the ranking spectrum, and Test cricket is a different beast, one the visitors have on a leash.

But the Tigers had never won an ODI series against SA before this tour, and look how that turned out…

For the hosts, paceman Mustafizur Rahman has been a revelation in recent weeks. The teen made his debut against India and destroyed them, and has since played five more ODIs, averaging an incredible 12 with the ball. If he gets a Test debut, the Proteas will need to be on their guard.

The Proteas will look to skipper Hashim Amla for inspiration, both with the bat and in the field. He didn't have a great ODI series, but as the top-ranked batsman in this series (in third. AB is second but not here) the pressure will be on him to rack up the runs on a good batting deck.