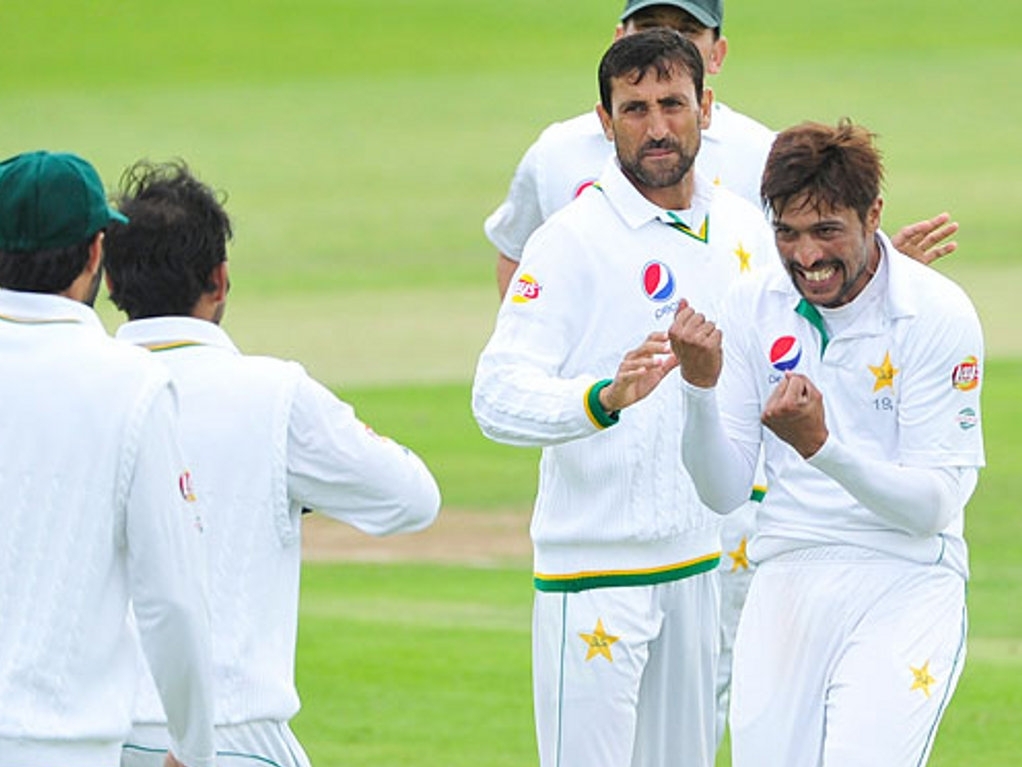 The much-anticipated Test series between England and Pakistan is here, with the first match at Lord's set to attract plenty of attention as it marks the return of convicted match fixer Mohammad Amir.

His story has dominated the build up to the series, and this match, as it's at Lord's where he committed his crime six years ago. Annoying as it is for all involved, his presence is a big talking point.

Recent records between them suggest Pakistan are the stronger side, having recorded five wins in the six Tests since 2010, and one draw. But all those matches were played in the UAE, and England at home are very, very tough to beat.

But Pakistan are not Sri Lanka. Pakistan have batsmen that can resist England's pace attack, and they have fast bowlers that rival the hosts, if not better them as an attack. Amir took a six-fer the last time he played here.

England are without James Anderson and Ben Stokes for this match, both due to injury, and will see the return of batsman Gary Ballance to the top order in place of Nick Compton. Ballance was picked ahead of in-form Scott Borthwick, and will be under pressure to justify that.

Pace-wise, England will be led by Stuart Broad, while uncapped speedsters Toby Roland-Jone and Jake Ball will be vying for a debut spot. Steve Finn and Chris Woakes will make up the foursome, while Moeen Ali is the spin option. No Adil Rashid, oddly enough.

But it's Pakistan's bowling attack that excites, even without Amir. Wahab Riaz, Rahat Ali, and spinner Yasir Shah will be a challenge for any batting order, especially as cloud cover will be present for much of the game.

For England, skipper Alastair Cook will be vital at the top of the order, to stop the traditional 40 for three scoreline that seems to afflict England. He is second on the Lord's run chart, and will be seeking a fifth century at the ground to add to the honours board.

Pakistan, let's be honest, will be looking to Amir for the wickets up front. He took four scalps in the tour match against Somerset, and is, according to all accounts, bowling with express pace, and consistency.