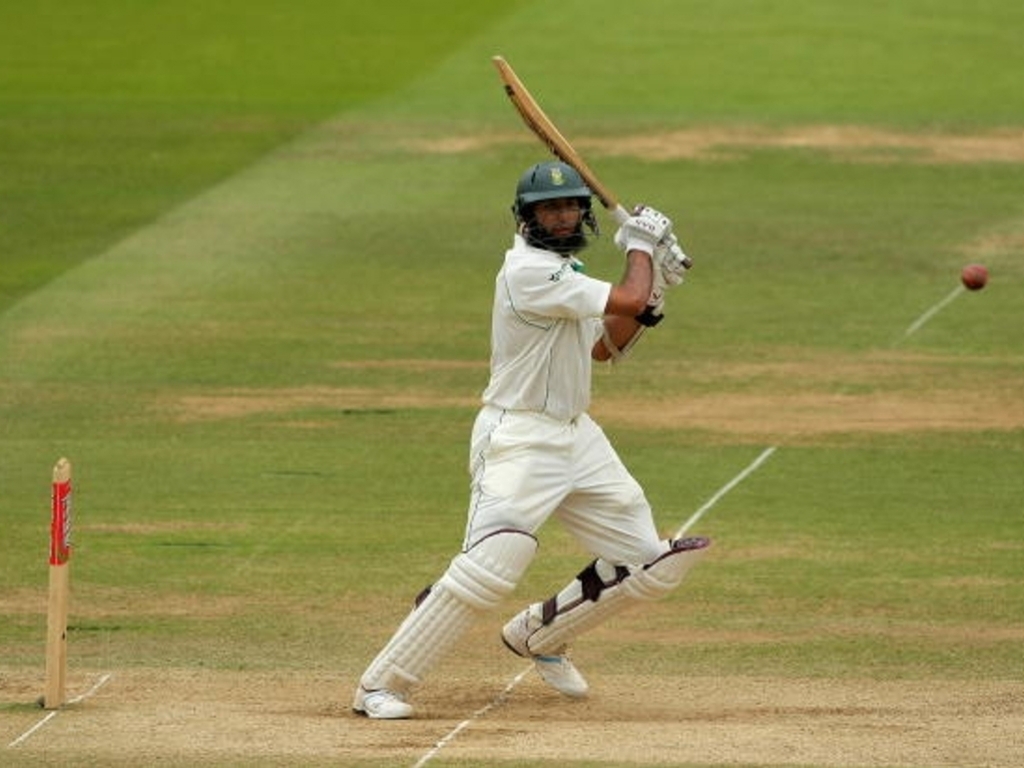 England and South Africa resume hostilities at the home of cricket when the first Test gets underway on Thursday.

South Africa have won their last two series in England but will not start this Test as favourites with England having dominated the bilateral series so far.

Both teams will welcome back their Test specialists with England being made to sweat on the fitness of both Stuart Broad and James Anderson although both now look set to return to action at Lord’s.

South Africa had a scare of their own with Vernon Philander sustaining a groin injury while playing county cricket but he appears to be fully fit after missing out the warm-up match against the England Lions.

That warm-up saw Temba Bavuma get among the runs and share a big stand with Quinton de Kock, something that now seems to be a standard feature of Proteas long format innings.

Uncapped Heino Kuhn has looked in good touch both in the warm-up and on the South Africa A tour.

The only selection quandary for the Proteas will be whether to include the out of sorts Theunis de Bruyn or youngster Aiden Markram with skipper Faf du Plessis unable to make it back in time having left the tour for the birth of his first child.

Allrounders Chris Morris and uncapped Andile Phehlukwayo are unlikely to get a run unless Philander cannot take his place in the XI.

Dean Elgar will lead the side in Du Plessis’absence and will also be hoping to find more consistency in his batting.

England’s squad is just 12 strong leaving few doubts about the XI with Gary Ballance set to return to the middle order and the three Lions to decide on bowling options before the toss.

Joe Root, leading England in Test cricket for the first time, will have to decide on whether he wants two spinners in the lineup in the shape of Moeen Ali and Liam Dawson or if Toby Roland-Jones will join Broad, Anderson and Mark Wood in a pace quartet.

Should Dawson not make the team the concern might be that England are sporting an especially long tail.

South Africa have just one spinner in their squad in the shape of left-arm orthodox Keshav Maharaj and one wouldn’t think England would be overly keen on playing two spinners in this Test.

The England top order is reasonably settled with Balance forcing his way back in by sheer weight of runs though Keaton Jennings will be under pressure to perform with the likes of Mark Stoneman knocking on the door.

Root will be expected to lead by example and as his team’s best batsman he needs to come up with the goods in the opener to set the tone.

Anderson remains England’s lead bowler despite a run of injuries and he will need to front up against a solid Proteas batting unit.

Hashim Amla is the Proteas rock in what has the air of a makeshift middle order and he will need to pile on the runs to keep the pressure off the lower-order.

Kagiso Rabada has quickly established himself as South Africa’s strike bowler and he is in blistering form.