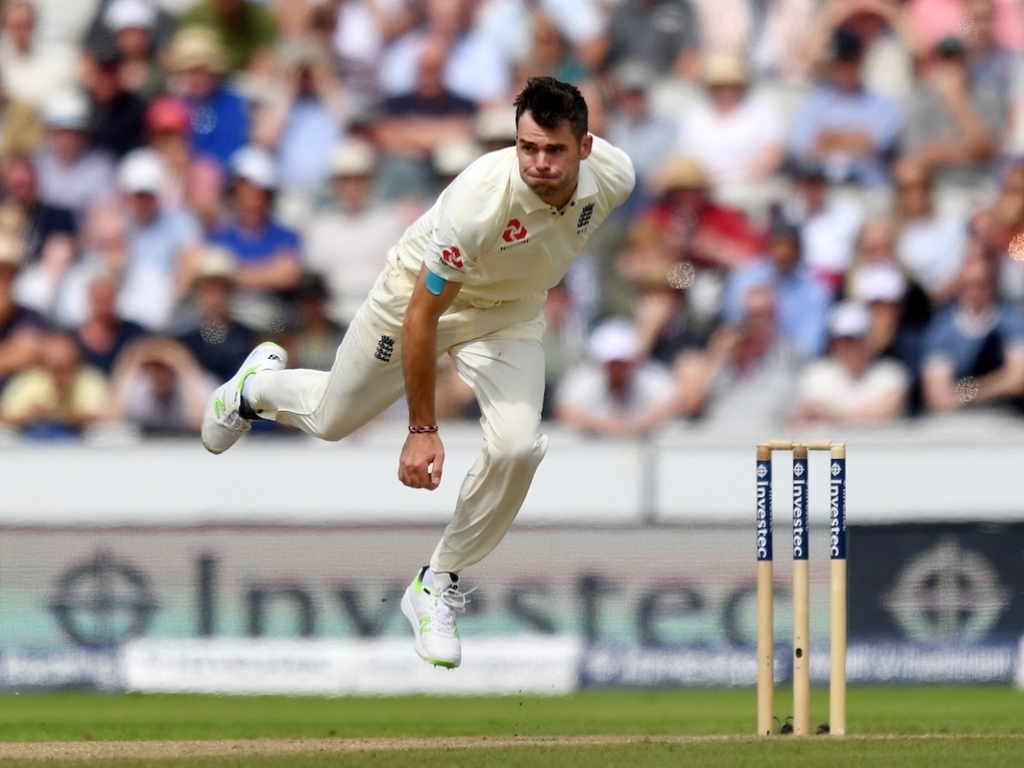 The pink ball has dominated all the talk in the lead-up to the historic first day/night Test at Edgbaston between England and the West Indies.

The obsessive level of attention given to the pink Duke ball has even led some to believe that a West Indies team that have struggled in the longest format against weaker opposition could spring a surprise on the hosts.

For that to happen England would have to play extraordinarily badly given their long batting lineup and the pink Duke’s reluctance to swing once it has been used for 20 overs or so.

As much as England have struggled to find a stable top three the West Indies are looking to establish virtually their entire top six at this level.

On the positive front the youth of their batting should allow the team to grow together and get the West Indies headed in the right direction.

Fast Bowling has been the West Indies traditional strength and it is this team’s saving grace, however they could be faced with the prospect of Shannon Gabriel, the leader of the pace attack, missing the first Test.

The West Indies will hope that Kemar Roach can step into that void providing experience of English conditions and an ability to swing the ball both ways.

For Miguel Cummins and Alzarri Joseph this could be a breakout tour and a chance to establish themselves as the brightest quick bowling talents in the Caribbean.

Roston Chase allows the West Indies the option to play an extra batsman or bowler with his leg-spin more than handy and his knack for scoring gutsy tons often a necessity while skipper Jason Holder’s improving ability with the willow has helped offset the top-order’s instability.

On paper England should win this inside four days but the game isn’t played on paper as we all know. For the West Indies the key will be to get amongst the English wickets early and to keep their foot on the veritable throat of the hosts.

South Africa’s bowlers will have given the Windies a blueprint to exploiting England’s weaknesses and they will look to break through the new opening pair of Alastair Cook and Mark Stoneman early with the knowledge that the pink ball doesn’t do much as it gets older.

Tom Westley and Dawid Malan will be afforded another chance to impress with Chris Woakes not yet 100% fit England have named an XI with just the one change, Stoneman in for Keaton Jennings.

England will have one eye on the Ashes which may afford the West Indies a chance to surprise the hosts but we can’t see and England team sporting the likes of Cook, Joe Root, Ben Stokes, Jonny Bairstow and Moeen Ali going down to a team that has an incredibly green top six.

Surviving the new pink ball will be key which makes the runs Cook gets up top for England all the more valuable.

James Anderson has the most overs under his belt with the pink Duke which puts him in pole position to lead the attack.

Kraigg Brathwaite will need to perform the ‘Cook’ role for the West Indies, insulating the fragile middle-order from the dangers of the new ball.

If he is fit Gabriel is the clear choice to lead the attack and get through a lot of overs, he will need to overcome his no-ball problem though.