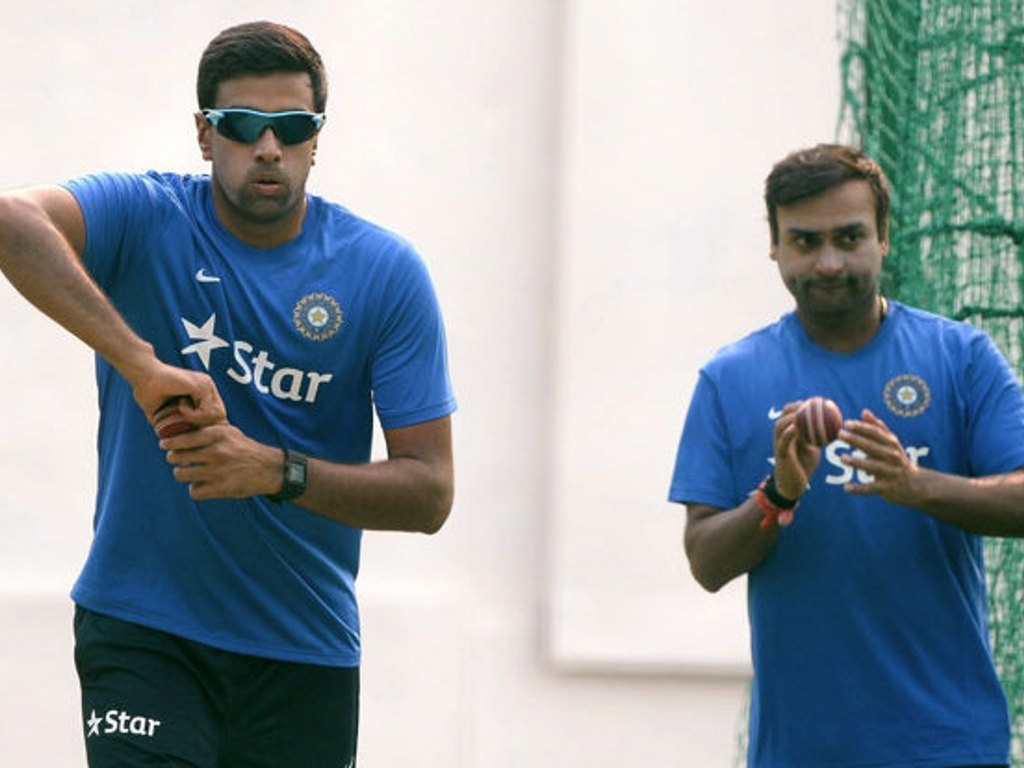 South Africa have played five Test series in India since reintegration in 1992, and won just one, but the last two series between the sides on the subcontinent were drawn, and that could be the case this time too.

The Proteas are famous for their away record, having not lost on foreign soil in six years, and this record will be challenged by India over the next four Tests, starting in Mohali, where the deck is a spinner's dream.

While the Proteas are confident of maintaining their record, and living up to their number one ranking, their batsmen will be heavily pressurised by Ravi Ashwin and Amit Mishra, and probably Ravi Jadeja too, if India go with three spinners.

India's slow bowling attack is superior to the Proteas', it's fair to say, so the visiting pacemen, led by Dale Steyn, will need to live up to their stats. Steyn is very successful in Indian conditions, and will want to nip out the dangerous home top order before too much damage can be done.

India are being captained for the first time at home by Virat Kohli, and the pressure will be on him in front of his own fans to live up to MS Dhoni's record. His contributions with the bat will help silence any critics.

The Proteas won both the T20 and ODI series ahead of this, and are comfortable in the conditions given post have played in the IPL. But Test cricket, as everyone knows, is a different beast, as lasting 10 overs for slog and lasting 100 overs in a marathon cannot compare.

As such, it will be down to stalwarts like Faf du Plessis, capable of batting for hours, and AB de Villiers who is in fine form, to keep things together if the wickets tumble at the PCA Stadium.

One person who will be feeling the pressure is Proteas wicketkeeper Dane Vilas. He made his debut in Bangladesh earlier this year, replacing an out of form Quinton de Kock, but didn't get to bat thanks to the rain. With De Kock back in form, the aging Vilas will need to perform superbly to keep a place he got by default.

For India, spinner Ravi Ashwin will be the man to watch. His record on home soil is excellent, and if he is sufficiently recovered from the injury he had during the ODIs, the Proteas will be most wary of him.

South Africa will look to their skipper Hashim Amla for success, as his Test record is superlative. He had a dire ODI series, so the law of averages suggests he's due a big one. India will hope not.