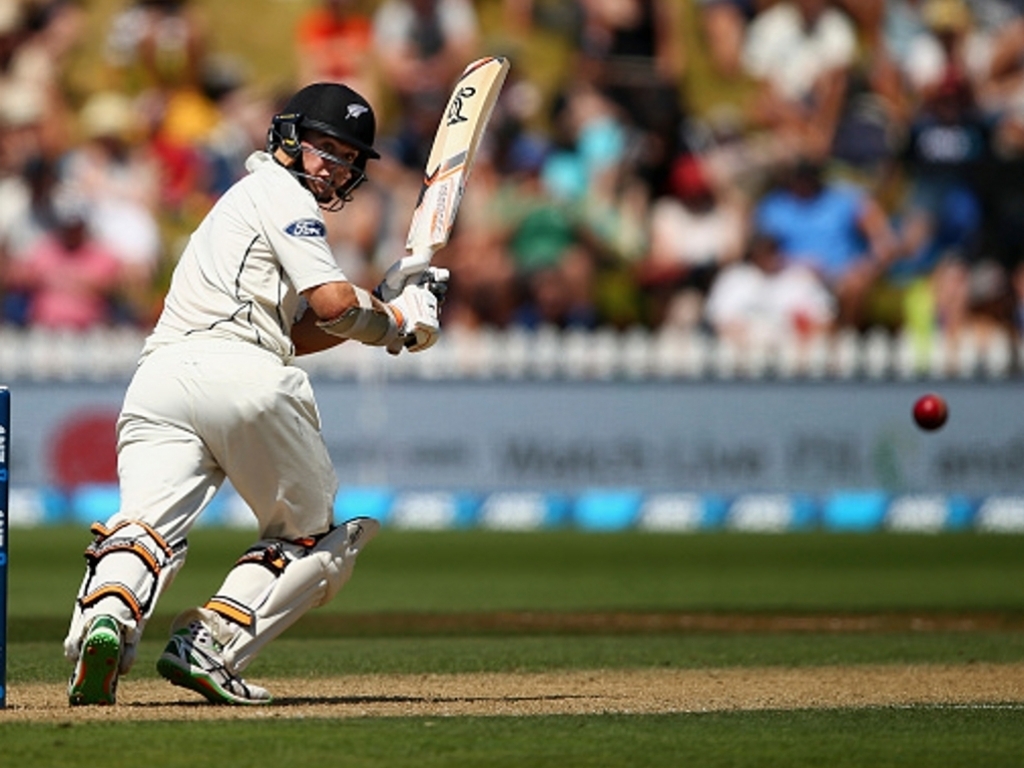 Pakistan coach Mickey Arthur has billed this as the battle of the top seven and with two fairly evenly matched bowling attacks he may very well be right.

This match and indeed this series will largely be determined by which batting unit copes better with what is thrown at them, on paper Pakistan have more batting firepower but will be playing in unfamiliar conditions.

For New Zealand it is critical their batsmen find form and fluency early on against a world class Pakistan bowling attack boasting the likes of Yasir Shah, Wahab Riaz and Mohammad Amir.

Stereotypically Asian batsmen struggle against pace and bounce when playing outside of Asia but Pakistan smashed that idea to bits when they went toe to toe with England in a drawn series earlier this year.

New Zealand will need to find someone to support Tom Latham and Kane Williamson who have fired every time New Zealand have scored runs recently.

Jeet Raval looks set to make his debut as a replacement for the out of form Martin Guptill up front and Todd Astle has returned to the Test team after a long absence as a like for like substitute for spin bowling allrounder Mitchell Santner who injured his hand in India.

Colin de Grandhomme played one ODI for New Zealand in 2012 and will also debut if he makes the Black Caps XI on Thursday.

For Pakistan the lineup is quite settled but we could see a debut for dynamic left-hand opening bat Sharjeel Khan who until now has been a limited overs specialist.

Kane Williamson stands head and shoulders above the other Black Caps batsmen and one feels he has to score runs for New Zealand to do well in this Test.

Fast bowler Trent Boult is part of an elite group of quicks who have the ability to make something happen in the game regardless of the pitch and match state and New Zealand will need him at his best to undo a fromidable Pakistan batting lineup.

Pakistan have plenty of batsmen capable of scoring big but Younus Khan is in another league, undoubtedly among the best players to play the game Younus could be critical to the tourists cause if the Black Caps make early inroads into the batting.

Wahab Riaz will be tasked with leading Pakistan’s attack with Mohammad Amir yet to hit his straps since returning to international cricket and the spin of Yasir Shah set to take a backseat on New Zealand’s green pitches.