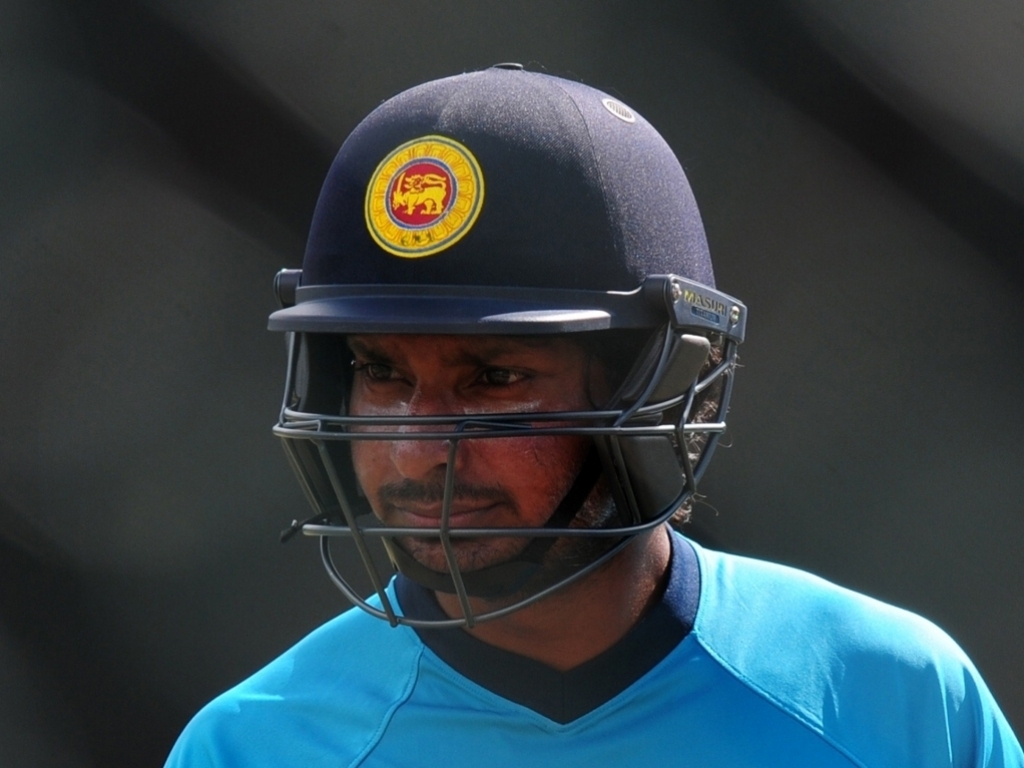 Sri Lanka have not played Test match cricket in New Zealand since 2005 and 2006, when they sustained two defeats, managed one draw and a single victory. Plenty of time to make up and history to correct, then.

The hosts will be without key all-rounder Corey Anderson and the tourists minus the services of spinner Rangana Herath. Both men have been sidelined from the series opener by injury.

A lot of focus will centre on Sri Lanka's seamers. A team very good at churning out plenty of solid spinners in sub-continental conditions will, indeed, be tested by the change of pace and approach. The faster men shone in the recent tour match, but five-day cricket is a substantially bigger challenge.

This tour, too, will serve as great acclimatisation for the Sri Lankans, who will be back in New Zealand next year for the World Cup. The Black Caps, meanwhile, will do well to one-up the 2011 showpiece's losing finalists – even if it is in a different format.

Anderson's injury has placed plenty of responsibility on his replacement. While Dean Brownlie won't contribute with the ball, he must stand up and be counted in the middle order.

Sri Lanka need an attack leader – and anyone of Suranga Lakmal, Shaminda Eranga and Dhammika Prasad could oblige. It's Prasad, though, with his extra speed and bounce, that seems best suited.