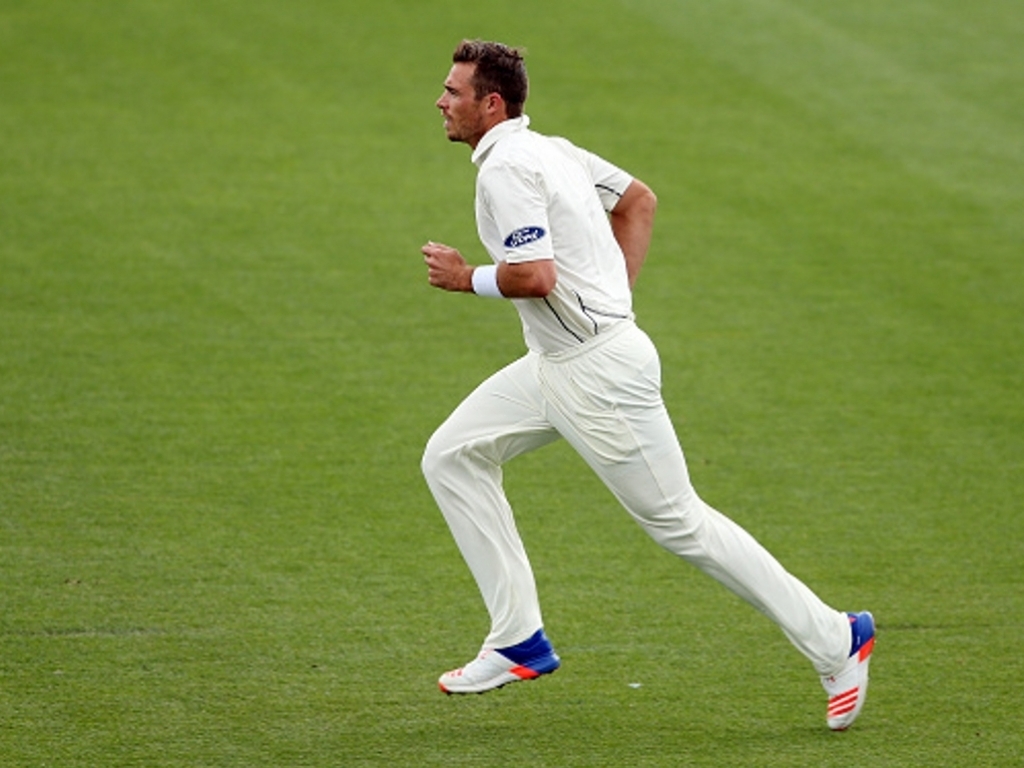 New Zealand host the touring Bangladesh outfit at the Basin Reserve for the first of two Tests and while the venue is picturesque the pitch looks set to be anything but welcoming.

The green top in Wellington will inform Bangladesh that the Black Caps are not about to take them lightly and without Mustafizur Rahman in their ranks Bangladesh do not look a threat.

New Zealand are likely to name an unchanged team from the XI that beat Pakistan so convincingly late last year with Ross Taylor returning from eye surgery to boost the middle order. 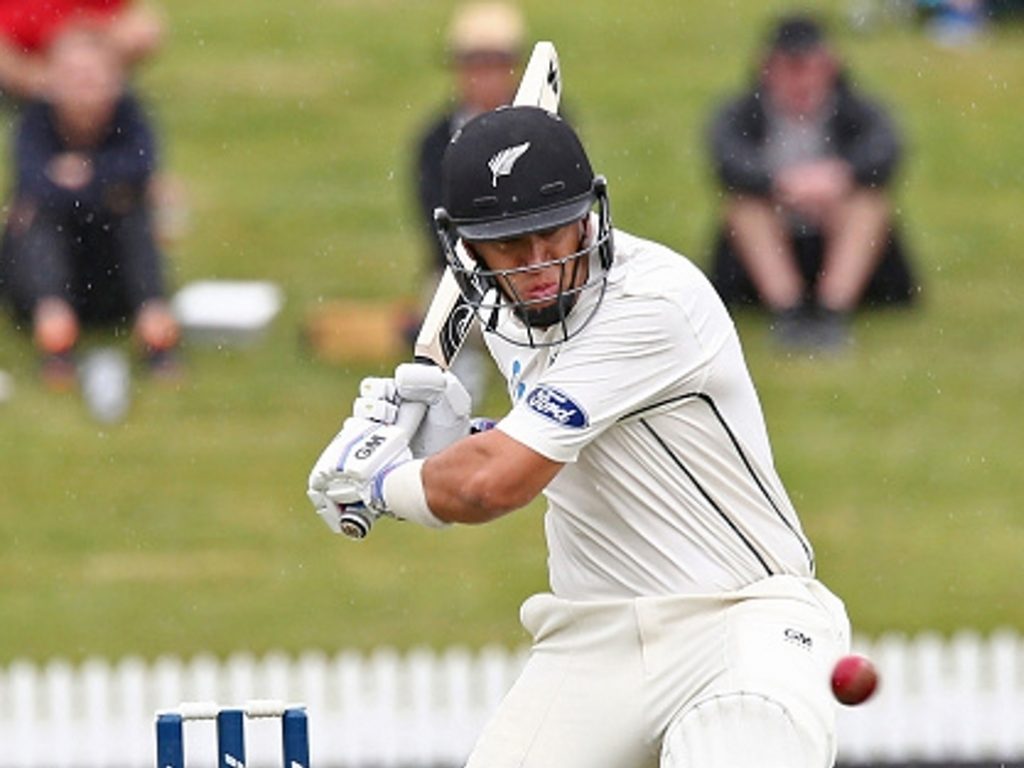 The Black Caps sport a dangerous trio of quick bowlers in Tim Southee, Trent Boult and Neil Wagner with each bringing their own unique skill sets that allow the team to pose a consistent threat with new and older ball.

For Bangladesh Taskin Ahmed and Rubel Hossain or Kamrul Islam Rabbi will have to do the lion’s share of the bowling with Mehedi Hasan likely to have his threat negated by the green and grassy wicket.

The challenge for New Zealand will be to accumulate enough runs on the seam friendly wicket but it is hard to see them being outscored by the Tigers on this green demon especially with the quality of Kane Williamson and Taylor in the middle order.

New Zealand will look to Williamson and Taylor to get their runs while Southee and Boult will almost certainly get among the wickets early and often.

For Bangladesh openers Tamim Iqbal and Imrul Kayes will be key, they will need to blunt the new ball attack of the Black Caps to give the Tigers a chance of putting enough runs on the board.

The pacemen for Bangladesh are inexperienced leaving Rubel Hossain as the likely leader of the attack, he will need to be disciplined and not get carried away with the look of the track.