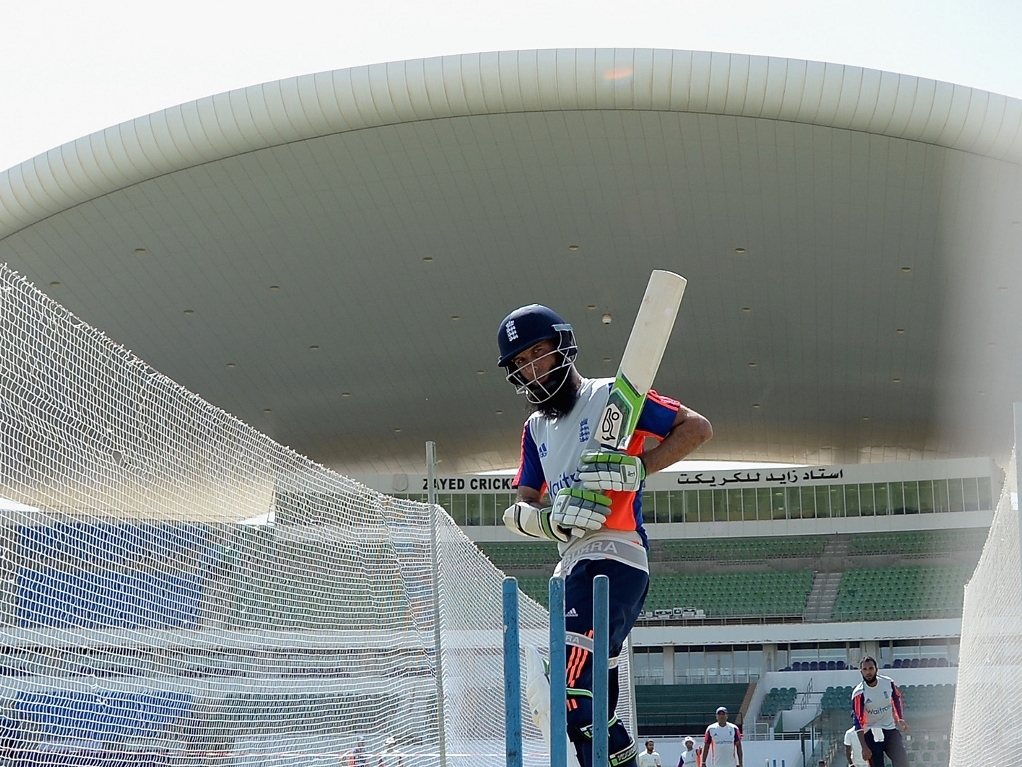 After nearly six weeks without any Test cricket the world over, the five-day action returns with Pakistan 'hosting' England in the UAE, with the first Test being played in sweltering Abu Dhabi.

The heat has been brutal for England as they've prepared all around the Emirates, and the temperatures are set to hover around 35 degrees all week, without a cloud in the sky. No respite for the weary.

The last time England played in the UAE, in 2012, they were whitewashed three-nil. You may think, 'Oh not this time, they've just won the Ashes!' They'd just won the Ashes then too, and the change in conditions was debilitating.

There are only four players left from that squad though (Cook, Bell, Broad, Anderson) and the new-look side, featuring on-fire batsman Joe Root, insist they are ready for the challenge.

They will have to do so without paceman Steve Finn though, who has been ruled out with a stress fracture to his left foot. He wasn't certain of playing though, despite his four wickets against Pakistan A, as Mark Wood is the incumbent third seamer.

A major question is the batting order, with Moeen Ali likely to open the batting for the first time for England. He seems to have beaten Alex Hales to the punch, with James Taylor cold replace Jonny Bairstow in the middle order.

Also: Will Adil Rashid finally make his debut? He toured the West Indies, carried drinks during the Ashes, and seems set for a game now. With England likely opting for two spinning all-rounders, his batting prowess will prove handy too.

Pakistan, meanwhile, have veteran batsman Younis Khan on the brink of becoming their leading run-scorer in Tests. He needs just 19 runs to overtake Javed Miandad and top the list, having played 22 fewer Tests.

All eyes will be on spinner Yasir Shah, as he limped off at training on Monday, clutching his lower back. He caught his spikes in the turf and fell, but later said he hoped to be fit to play after a rest.

For Pakistan, skipper Misbah-ul-Haq will be vital, as he's scored five tons here in seven Tests. Always one for a good innings rescue, he'll be relied upon if England's pacemen take early wicket. In partnership with Younis, he's usually on song.

England will look to Joe Root for the runs, as he's the only batsman in the world to bag more than 1000 Test runs this year. He's been required to do a rescue job, much like Misbah, more than once in recent months.