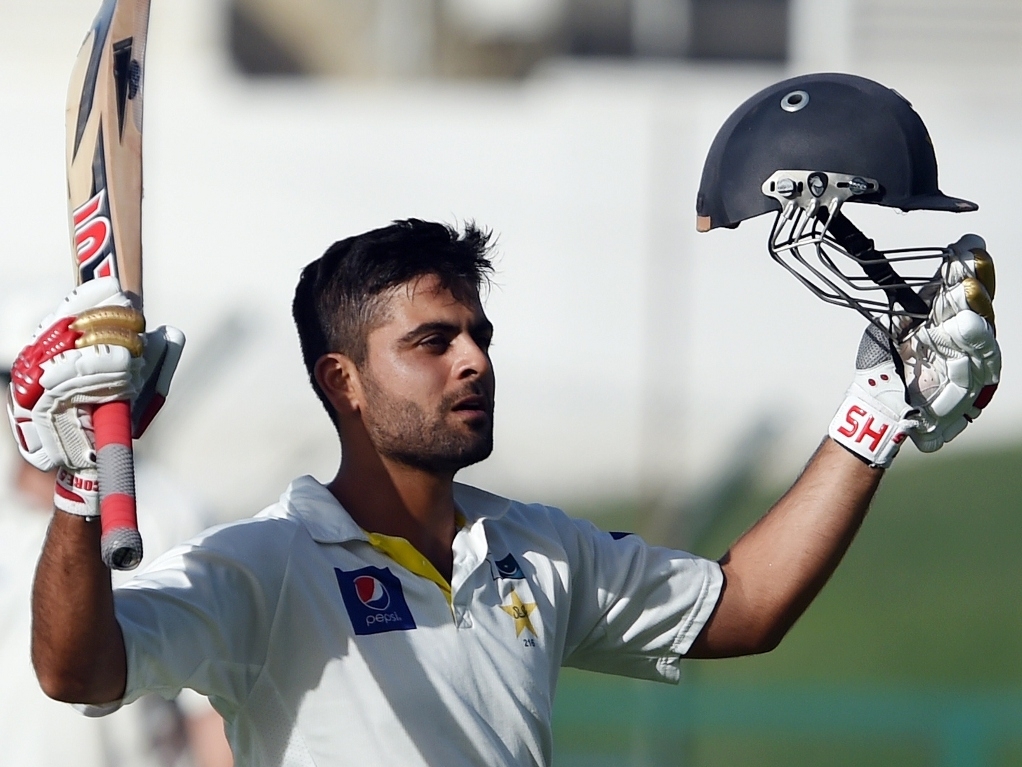 Pakistan host New Zealand in Abu Dhabi in the first match of a three-Test series this week in what will be the first encounter between the two sides in the United Arab Emirates.

Misbah-ul-Haq's side will go into the first Test buoyed by their recent 2-0 series victory over Australia – their first in 20 years – a result which has saw them climb to number three on the Test rankings behind South Africa and Michael Clarke's outfit.

While Younis Khan was awarded the Man-of-the-Series award against Australia for his three consecutive tons, it was the bowling of left-arm orthodox spinner Zulfiqar Babar and leg-break bowler Yasir Shah that really set the two sides apart after they claimed 14 and 12 wickets respectively against the Australians.

Apart from Younis, Pakistan will also take heart from the form of Azhar Ali and Misbah, who both scored tons in each innings of the second Test against Australia at the same venue as the New Zealand series opener. As a result, it comes as no surprise that Pakistan have named an unchanged side for the New Zealand series.

New Zealand too go into the Abu Dhabi Test in decent form, having beaten the West Indies in the Caribbean in their previous series while winning the two before that as well- at home to India and the West Indies.

However, the Kiwis haven't beaten Pakistan in a Test series since the days of Sir Richard Hadlee, when they beat the Javed Miandad-led Pakistan team 2-0 in New Zealand during the 1984/85 season.

In fact, New Zealand have only ever beaten Pakistan in a Test Series twice in 19 attempts. In the 11 Test series between the two countries since the last New Zealand victory, Pakistan have triumphed on seven occasions even though only three of those meetings took place in Pakistan.

For New Zealand, the injury fears over their two best batsmen – Ross Taylor and Kane Williamson – seems to have been allayed after both players came through the recent warm-up match in nearby  Sharjah unscathed.

The Kiwis have left opener Peter Fulton of their squad following a disappointing run of scores, but the left-hander's former opening partner Hamish Rutherford has been retained. New Zealand have also selected Doug Bracewell once more following some strong performances for the NZ A side of late.

However, the 24-year-old is far from a guaranteed selection for the first Test, since the visitors will in all likelihood select slow bowlers Mark Craig and Ish Sodhi in conditions that will favour spin, meaning Bracewell will be competing with Tim Southee and Trent Boult for two positions in the final XI.

New Zealand are generally a difficult side to beat at home but often struggle in conditions foreign to them. With that in mind, coupled with Pakistan's prowess in the UAE where they have never lost a Test series, anything other than a routine victory for the hosts in the first Test will be something of an upset.

While Pakistan's batsmen really shouldn't be too troubled by the Kiwi bowlers, taking 20 wickets on a benign surface is always a concern. Taking that in consideration, Babar is likely to be the key man for the hosts, after his ability to bowl a tight line while extracting turn from the surface proved pivotal against the Aussies.

Taylor is New Zealand's best player of slow bowling and if the visitors are going to be victorious in the series opener, the former captain's contribution in the middle order will in all likelihood be pivotal to that hypothetical success.