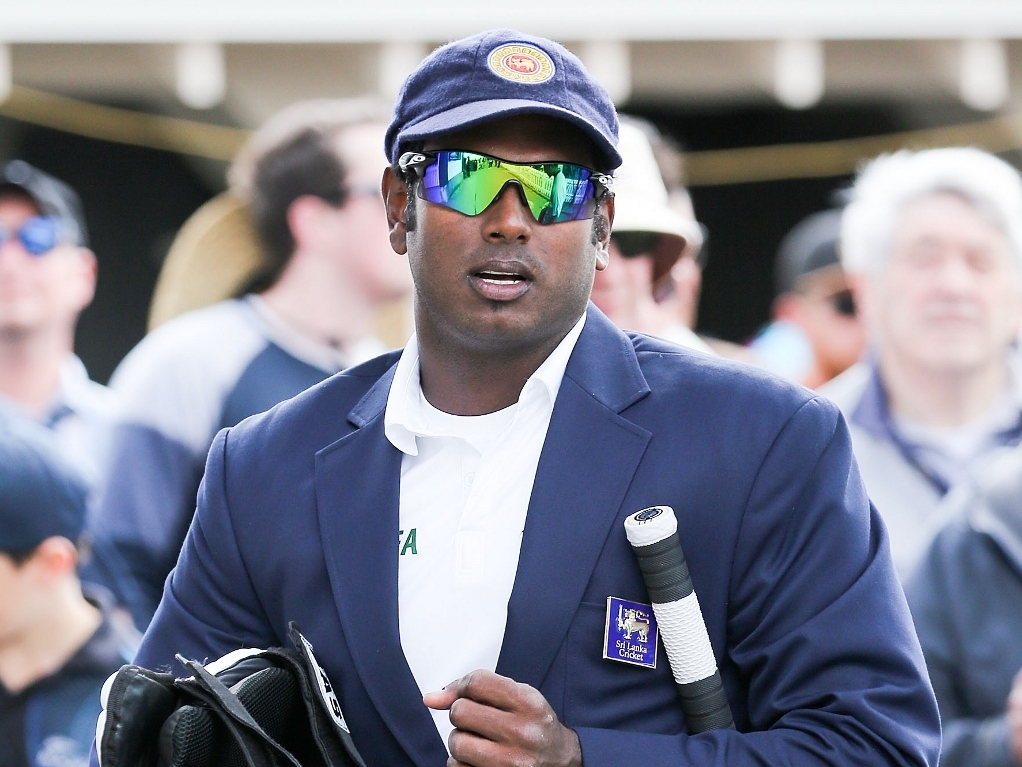 Sri Lanka and India have not played a Test against each other in five years, and the last time India won a series in Sri Lanka was a whopping 22 years ago, so both sides will be slightly unsure about what to expect in Galle.

The first Test will be played at the famous fortress-backed ground, and is being highlighted because it's Kumar Sangakkara's penultimate match for his country, in any format. He will retire after the second Test in Colombo.

As such, the hosts will really want to see their other players do well, so they can get a feel for how they'll fare without the legendary batsman. They lost their most recent series, against Pakistan, two one.

They've spoken about having moved on from that loss, and the losses in the ODI and T20 series as well, and have named a strong squad, with Rangana Herath, Sangakkara, Lahiru Thirimanne, and skipper Angelo Mathews under pressure to lead from the front.

India, meanwhile, will have Virat Kohli as their skipper at the start of a series for the first time. He took over when MS Dhoni retired in the middle of the Test series in Australia in January, and this will be his first chance to lead the side from start to finish.

He will have to do so this time without opening batsman Murali Vijay though, as he's been ruled out with a hamstring injury. As such, Shikhar Dhawan and Lokesh Rahul should open the batting, given they were battling for that second spot.

Spinners Harbhajan Singh and Ravi Ashwin will look to impress, with Ashwin's record away from home still not convincing his critics. Bhajji, meanwhile, played in the drawn Test against Bangladesh in June and took three wickets, and will be keen to demonstrate his experience.

It's fair to say that both sides are in flux, with very new faces in both sides, but India could have a chance to get ahead in the series, despite being a bit rusty in the format, given they have a few more caps in total.

For the hosts, skipper Angelo Mathews will be absolutely vital, both from a cool, calm leadership perspective, and with the bat. He scored a century in the third Test against Pakistan, as well as a half ton in the second game, so seems to have regained the form he'd misplaced.

India will look to veteran paceman Ishant Sharma, especially early in the game, after his incredible feats in the warm up match. He took five wickets inside half an hour, overshadowed by Stuart Broad doing the same thing at the same time in the Ashes, and will be high on confidence.