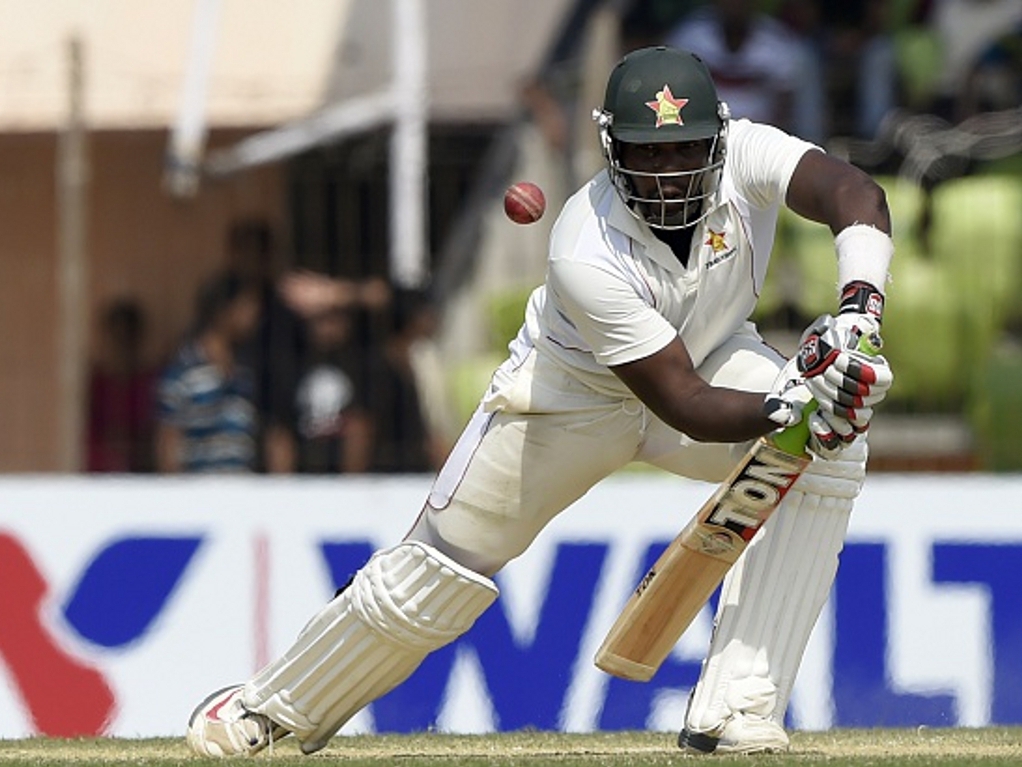 Zimbabwe have yet to record a victory over New Zealand at Test level, and with the home side hit hard by injuries to their frontline bowlers, that trend looks set to continue in Bulawayo.

The two sides have met on 15 previous occasions, with the first meeting taking place in November 1992 in Bulawayo, that match ended in a draw, a result that has been emulated six times, while New Zealand have claimed victory in nine of the encounters.

Zimbabwe have not played Test cricket since November 2014 and are in the middle of an injury crisis that has robbed them of their most experienced bowlers.

Both Graeme Cremer and Kane Williamson will captain their countries at Test level for the first time as Zimbabwe and New Zealand clash in Bulawayo.

New Zealand comfortably beat Zimbabwe A in a tour game that took on the air of a practice match for the Kiwis, with batsman retiring after they were deemed to have had enough time out in the middle.

The Blackcaps look to have a very strong batting lineup boasting the likes of Martin Guptill, Ross Taylor and captain Williamson, who cracked a century in his final first class match in England prior to the tour.

Zimbabwe will look to experienced former captain Hamilton Masakadza to provide some solidity in the middle-order, while Sean Williams hit a confidence boosting half century, against the tourists, for Zimbabwe A.

Of the four seamers in Zimbabwe's squad, only two have played Test cricket, and those two, Donald Tiripano and Njabulo Ncube, have only one Test to their names. With an inexperienced pace attack we could expect to see captain Cremer get through a lot of overs at the Queens Sports Club.

The experienced players in the Zimbabwe sqaud will have to stand up and be counted. Skipper Cremer and former captain, Hamilton Masakadza will need to perform if Zimbabwe are to be competetive, Masakadza is the senior batsman in the squad and Cremer the only experienced bowler.

Williamson will be looking to lead the Blackcaps from the front, backed up by the gifted Taylor and dynamic, aggressive opener Guptill. Trent Boult will no doubt lead New Zealand's bowling attack with the series in Zimbabwe affording the quick a chance to improve his number seven ranking in the ICC's Test rankings.