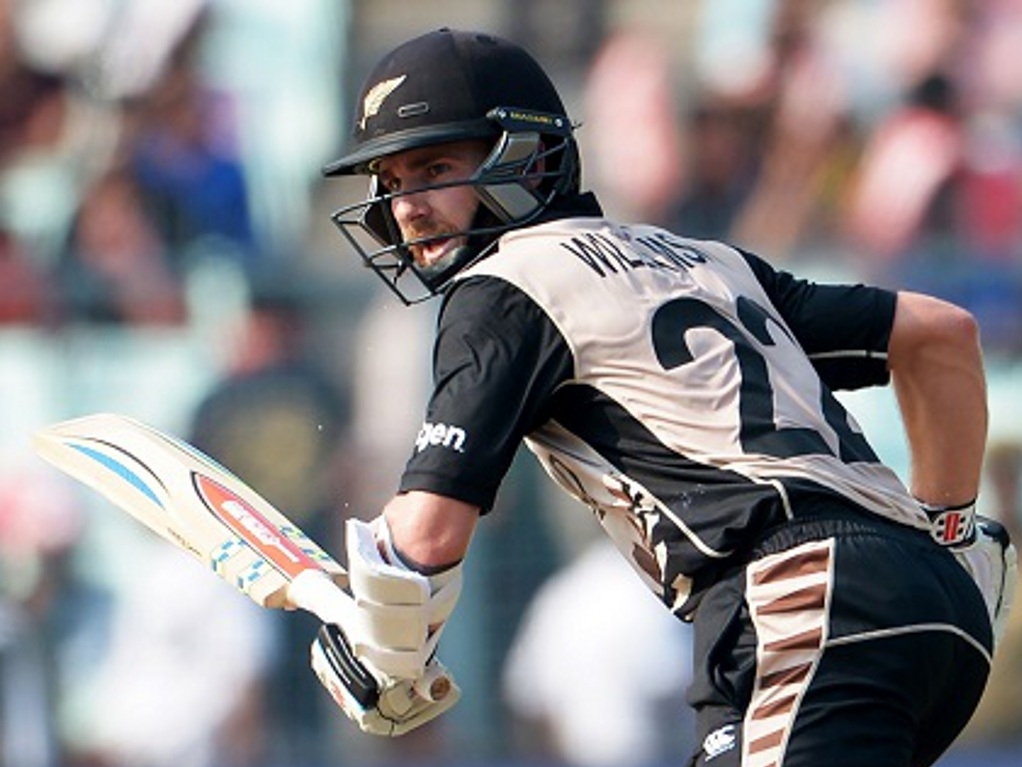 New Zealand's run into the semi-finals of the World Twenty20 continued apace as they beat Bangladesh by 75 runs on Saturday to end their group stage unbeaten, while the Tigers exited without a single win.

The Black Caps recorded 145 for eight in their 20 overs, thanks to 42 from Kane Williamson, and while it wasn't the best score, it was more than enough. The Tigers were demolished for 70, their lowest ever T20 score, rendering the five for 22 Mustafizur Rahman had recorded useless.

Having won the toss, the Black Caps opted to bat first, trusting their bowlers to defend any target they managed. This was a logical choice, given how well the Kiwis had been bowling all tournament.

The Tigers started off well though, as Henry Nicholls became Mustafizur's first victim of the day. As was the case with four of his five wickets, the bails were lit up and sent flying.

Williamson held steady at one end, and at one stage had scored 42 of the Kiwis' 57 runs. But he was out to Mustafizur as well, to a peach of a delivery that crashed into the stumps.

From there it was left to Colin Munro to up the score, and he made 35 off 33 balls before being bowled by Al-Amin Hossain. Ross Taylor was the third and final batsman to reach double figures, out for 28.

The bottom half of New Zealand's order all failed to reach double figures, and the final over saw Mustafizur on a hat-trick as he bowled Mitchell Santner and Nathan McCullum with successive balls.

The final delivery, the hat-trick ball, was sent for six by Mitchell McClenaghan though, and pushed the score past 140. More than enough by double, as it turned out.

The Tigers' pacemen were quite excellent, and the fielders managed to take a few difficult catches, but would have been annoyed by the sitters that were put down. One was dropped by Al-Amin, and the other by Tamim Iqbal.

The chase started poorly for the hosts as they lost Tamim before the score had reached double figures. He was run out by an excellent direct hit from Munro, who struck the middle stump from the edge of the circle.

Mohammad Mithun was removed a few overs later, still in the Power Play, when he tried to get down the pitch to McClenaghan. But the paceman had read the situation well, and clipped the top of off stump.

Key batsman Shakib-al-Hasan followed soon afterwards, caught on the boundary, leaving the Tigers struggling on 31 for three. It did not improve from there, as wickets four, five and six fell before the score could reach 50.

The players were forced to leave the field with the score on 44 for six when one of the floodlights failed. Fortunately, they were only delayed by 11 minutes, not that it helped the Tigers at all.

Mahmudullah was bowled by Ish Sodhi with the score on 48, and then Grant Elliott took two wickets in the 15th over to reduce Bangladesh to 65 for nine. One of those was an LBW that was going well down leg side, to be fair to the batsmen.

Sodhi claimed his third wicket in the 16th over and the Tigers were all out for 70, dumped out of the tournament at a very low ebb.