Fourth one-dayer rained off in Nelson 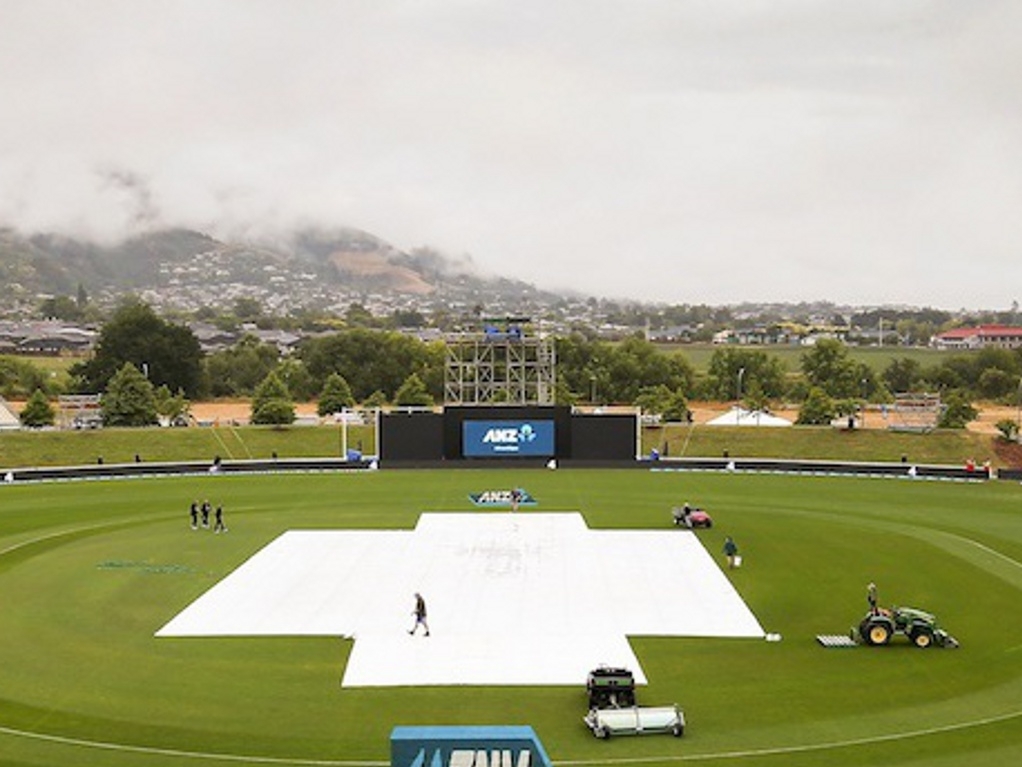 Sri Lanka's chances of winning the ODI series against New Zealand went down the drain on Saturday as the match in Nelson was rained off with less than 10 overs bowled.

The Black Caps thus go into the fifth and final ODI holding a 2-1 lead, so Sri Lanka can only hope for a drawn series.

The match failed to get going as steady rain interrupted proceedings repeatedly, and in the end New Zealand would have been glad for the rain as they found themselves on 75 for three.

Sri Lanka had won the toss and opted to field, and the Kiwis blasted them around the park, despite losing wickets. The players went at it as though it was a T20, the minimum overs required, but it was in vain.

The final ODI takes place on 5 January at Mount Maunganui.