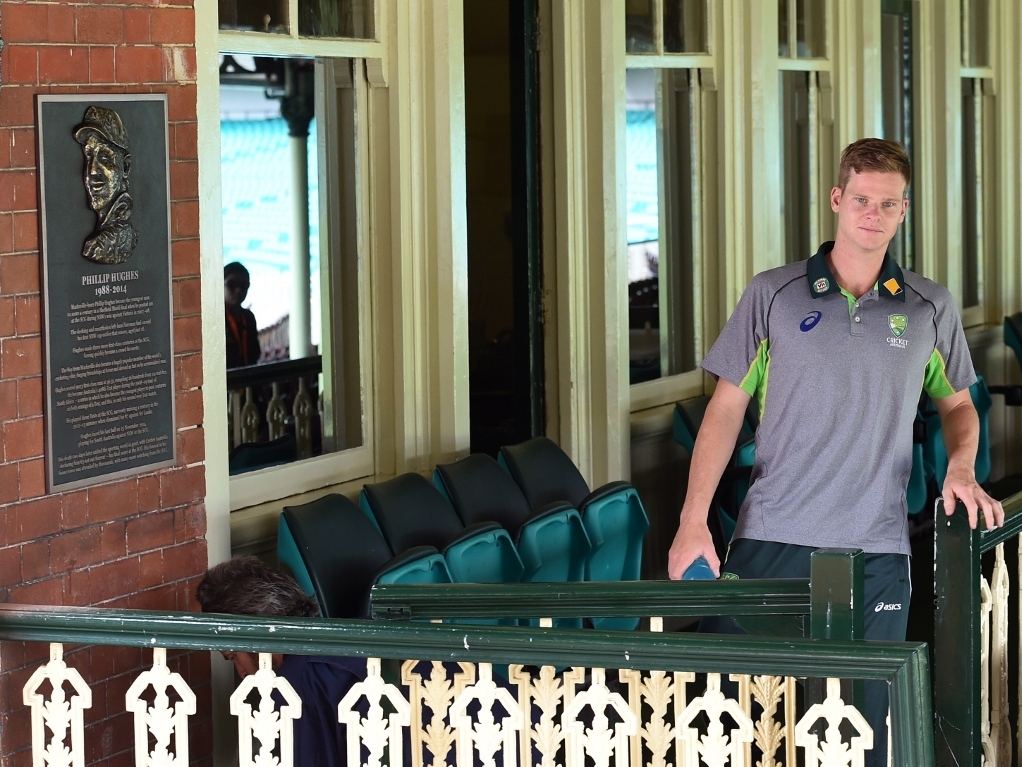 Given the Test series Down Under between Australia and India has already been won by the hosts, the fourth and final match actually holds a lot more interest than a usual dead rubber would.

First and foremost, attention returns to the tragic death of batsman Phillip Hughes in late November last year, as the Australians return to the SCG for the first time since that fateful bouncer.

Most of the side have not set foot in the middle in Sydney since Hughes passed away, and David Warner and Shane Watson have said they're actually dreading doing so, and are anticipating flashbacks to that day, as both were on the field at the time.

A memorial plaque has been put up near the steps leading to the field, and the Aussies will be playing for the win in honour of their friend, with the injured Michael Clarke sure to be in the crowd.

As for matters on the field, the hosts are without paceman Mitchell Johnson as he has a hamstring niggle the medics are keen to keep to a minimum ahead of the World Cup. As such, Mitchell Starc is slated to play instead.

Starc is the only change to the side, as Peter Siddle misses out again, and Ashton Agar's recall to the squad appears to be for training purposes only. Nathan Lyon remains the only spinner, and Josh Hazlewood will hope to keep impressing.

This is also set to be Chris Rogers' final Test on home soil, with the 37-year-old openly saying he doesn't imagine playing a Test after the next Ashes tour to England this year. He wants to make way for new faces, he says.

As for India, they come into the game with a new skipper in Virat Kohli in the wake of MS Dhoni's shock retirement. The veteran wicketkeeper didn't even have a press conference about it after the MCG, just releasing a statement via the BCCI.

So Kohli, who is expected to be his usual passionate self, will want to end the tour on a high note, both personally and as captain, given their lack of cohesion so far. A dead rubber it may be, but not an unimportant one.

For the hosts, the key man will once again be stand-in skipper Steve Smith. The batting all-rounder has been excellent in this series, with three tons in three Tests, and is the top run-scorer, averaging over 145.

The visitors will also look to their captain, as Virat Kohli holds the key to their batting success. He is second behind Smith on the runs list, also with three tons, and he'll need to motivate his fellow batsmen to give him a hand this time.