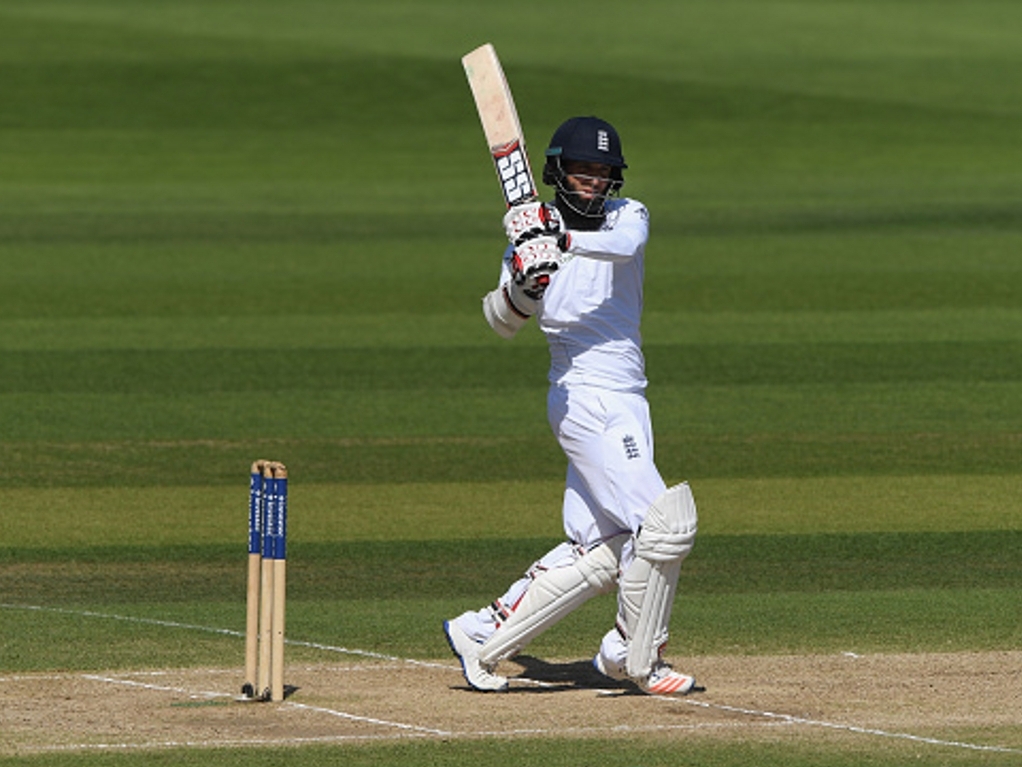 England head into the final Test against Pakistan at the Oval on the back of a Morale boosting comeback win at Edgbaston.

The hosts trailed their rivals by 103 runs after the first innings, but a string of second innings half centuries including some ferocious hitting from Moeen Ali set up a nervy final day for Pakistan.

When England began to extract reverse swing Pakistan were completely at sea and collapsed to defeat.

The visitors will have to show a lot of character to come back from a defeat of that nature, but have at times displayed a lot of fight in this series.

Coach Trevor Bayliss has indicated that England may give Adil Rashid his Test debut at the historic Oval, while seamer Jake Ball remains in the squad and could be considered, although that seems unlikely.

Sami Aslam and Sohail Khan were revelations for Pakistan and are likely to be retained, while the pressure mounts on out of sorts Mohammed Hafeez and Younus Khan.

The last Test played at the Oval was over inside four days but if recent County Championship games played there are anything to go by the wicket appears to be pretty good for batting, especially early on.

The weather is expected to play ball with cloud cover set to clear on day one and make way for bright sunshine for the remainder of the Test.

For England Alastair Cook and Joe Root will continue to be vital despite good showings by Gary Ballance and England's lower middle order.

In terms of bowler's again for England the familiar faces of Stuart Broad and James Anderson will be who England look to, to carry the attack.

Pakistan's batting has been erratic in this series and they will need Misbah-ul-Haq to continue to lead from the front.

Mohammad Amir will need to step up in the early stages of the Oval Test while we expect to see Yasir Shah come into the game more as the Test wears on.