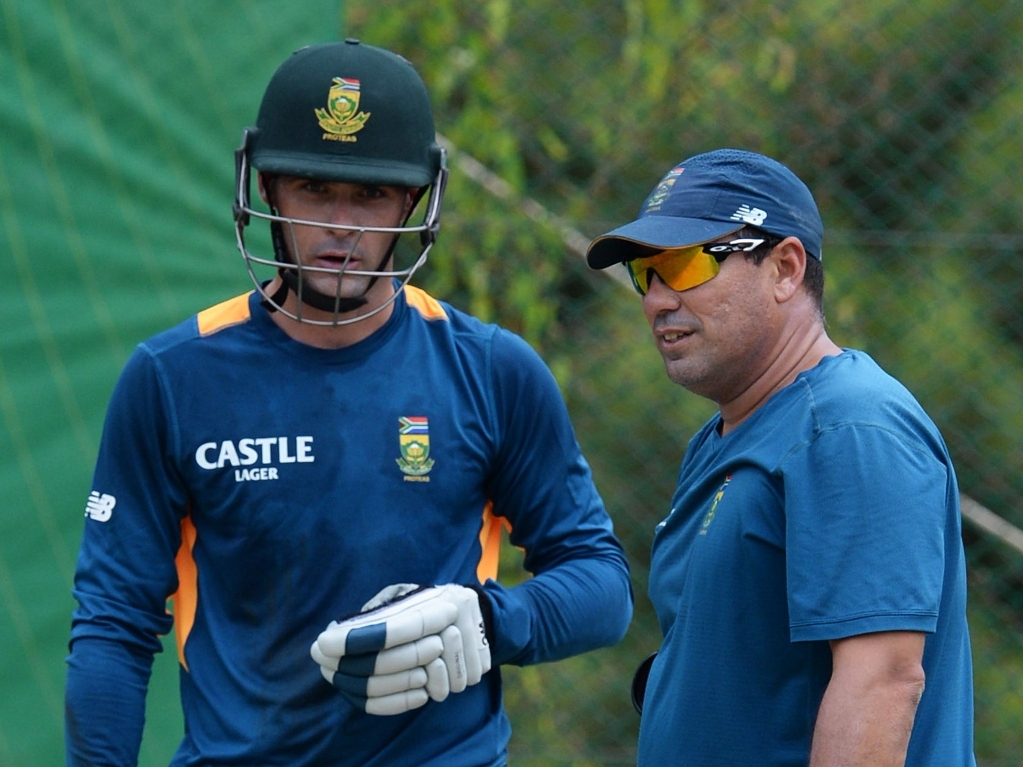 At the end of 2015, despite having lost the series in India and the first Test against England, South Africa would not have considered they'd be playing the fourth Test in Centurion for pride alone.

England have won the series already, and the Proteas need to avoid losing this final match to avoid dropping to fourth in the ICC rankings, having started the series at their customary number one.

With the team in flux already, the selectors have added Lions batsman Stephen Cook to the side to open alongside Dean Elgar, one more attempt to finally find someone who can stick at the top.

Opener Stiaan van Zyl has been released from the squad, as has batsman Rilee Rossouw, while paceman Hardus Viljoen will not get to add to his debut cap at the Wanderers, after a wayward effort there.

So Cook will open, meaning both sides have a 'Cooky' at the top, while Quinton de Kock will regain the gloves, with Dane Vilas released as well, despite some superb work behind the stumps in Joburg. His batting, alas, was not up to par.

As for the bowling, the Proteas must decided whether to add spinner Dane Piedt to the side, or paceman Kyle Abbott. If they go for Abbott, then Faf du Plessis could be dropped in favour of spinning all-rounder JP Duminy.

England, meanwhile, have to decide who will replace the injured Steve Finn, after he was ruled out with a side strain. Derbyshire paceman Mark Footitt could get a debut, or they could go with the more experienced Chris Woakes.

For the Proteas, they will look to former skipper Hashim Amla, who scored a double century the last time he played at SuperSport Park – and is odds-on favourite to be the highest scorer again. He has a double in this series too, and will be looked to as they try to reverse the collapse trend.

England will again look to all-rounder Ben Stokes, who followed his double to in Cape Town up with a vital half century in Joburg. He also contributes heavily with the ball, and is a solid pair of hands.