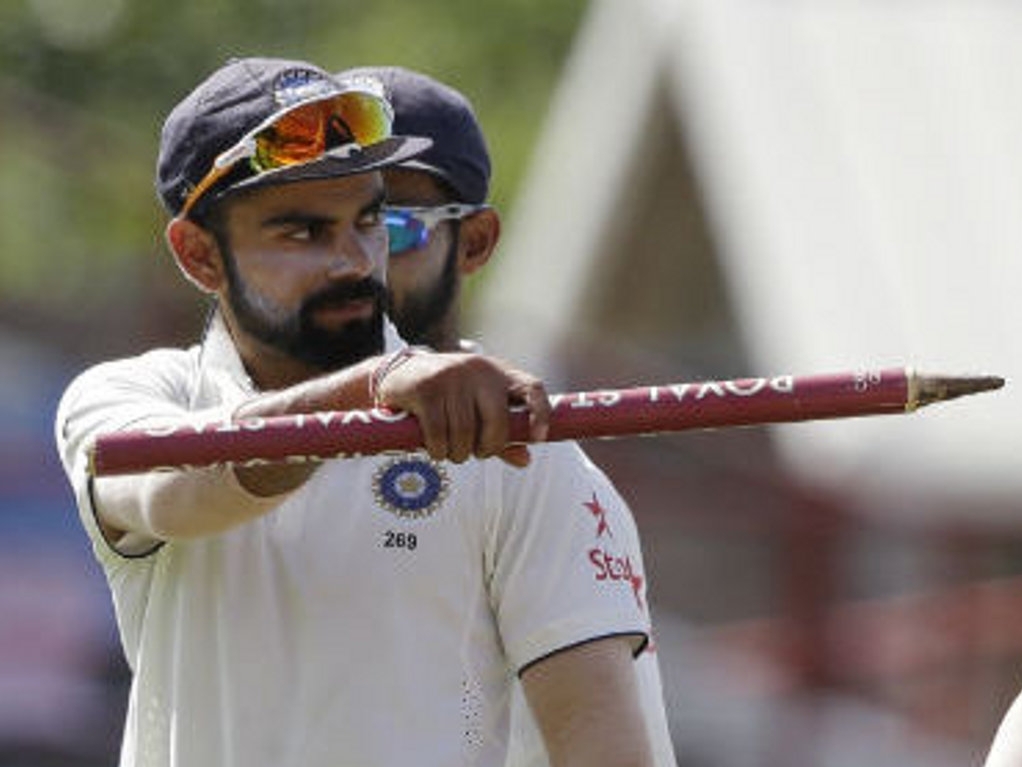 With the series already won by India, the fourth Test in Port of Spain will be of more interest to other teams around the globe, as a draw will see a new side at the top of the ICC Test rankings.

Pakistan could go top of the rankings if this match is drawn, combined with Sri Lanka beating or drawing with Australia in the Colombo Test. The Aussies will thus be knocked off their perch.

The West Indies will try their very best to prevent a three-nil series defeat though, and will need their batsmen to start firing, despite it being the end of the series. They don't have a batsman in the top five run-getters in the series.

Interestingly, it was not spin that undid the Windies in the third Test, but rather the pace of Bhuvneshwar Kumar and Mohammad Shami, which they should be better suited to playing, but only Roston Chase has proven resilient in the past few weeks.

The hosts are missing the experience of Dinesh Ramdin, who was not picked for the series, as well as Chris Gayle and Dwayne Bravo, as the other elder statesmen like Marlon Samuels and Darren Bravo have not come to the party.

The Windies have a dubious record at the Queen's Park Oval, winning two and drawing two of the last 10 Tests. India last played here in 2002 and won, and will expect that to be the case again.

India will keep looking to all-rounder Ravi Ashwin for match winning efforts, as he's the only person with two tons in the series, and has also taken 16 wickets, the most of all the bowlers in the series.

It's slim pickings for the Windies is this regard. Roston Chase is their highest run scorer in the series and the only one with a ton, while Miguel Cummins has the most wickets (9). Neither are household names yet.