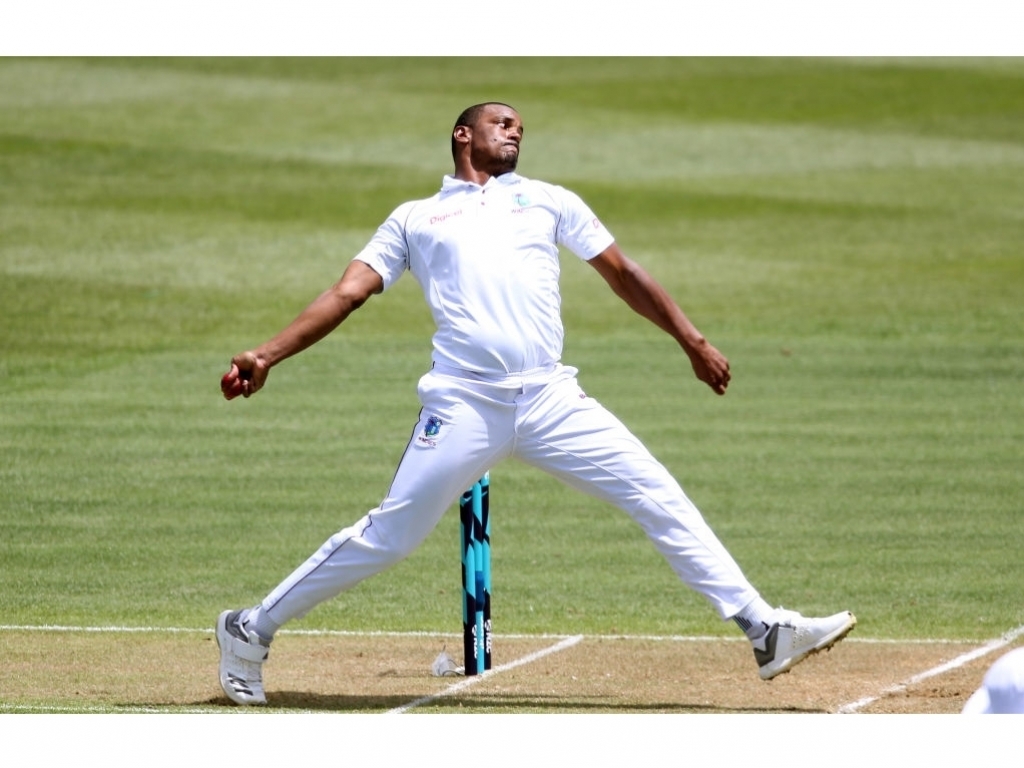 The West Indies fortunes with the ball so often seem tied to the performance of lead quick Shannon Gabriel and so it proved on day one of the second Test against New Zealand in Hamilton.

The Black Caps were given a solid platform by openers Jeet Raval and Tom Latham while Gabriel struggled to find an appropriate length.

The West Indies were gifted a breakthrough when Tom Latham (22) gloved a short ball from Miguel Cummins through to Shane Dowrich behind the stumps but the hosts reached lunch on 87 for 1 to take the morning session.

Shortly after the break Raval reached his sixth Test fifty as the tourists began to restrict the scoring and frustrate the Black Caps batsmen. 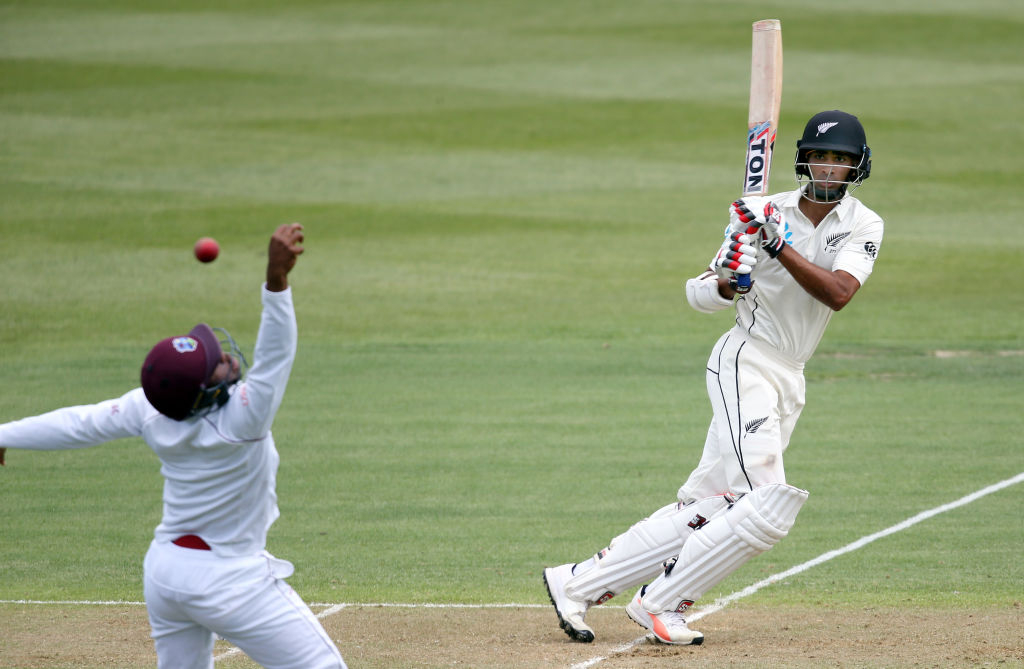 Cummins was again fortunate to get the breakthrough when he had Kane Williamson (43) strangled down the legside with the ball only just carrying to Dowrich.

It was then that Gabriel came to the fore producing a ripper of a delivery to send Raval (84) packing sixteen runs short of a maiden Test century.

Kemar Roach and debutant Raymon Reifer each grabbed one scalp as Ross Taylor (16) and Henry Nicholls (13) failed to make an impact and left the Black Caps 189 for 5.

A 76 run stand between allrounders Mitchell Santner and Colin de Grandhomme seized the initiative back for the hosts with the latter appearing to be dropped early on in his innings off the bowling of Roston Chase.

Once De Grandhomme was settled he began punishing anything wayward from the Windies bowlers taking a particular liking to the bowling of Chase. 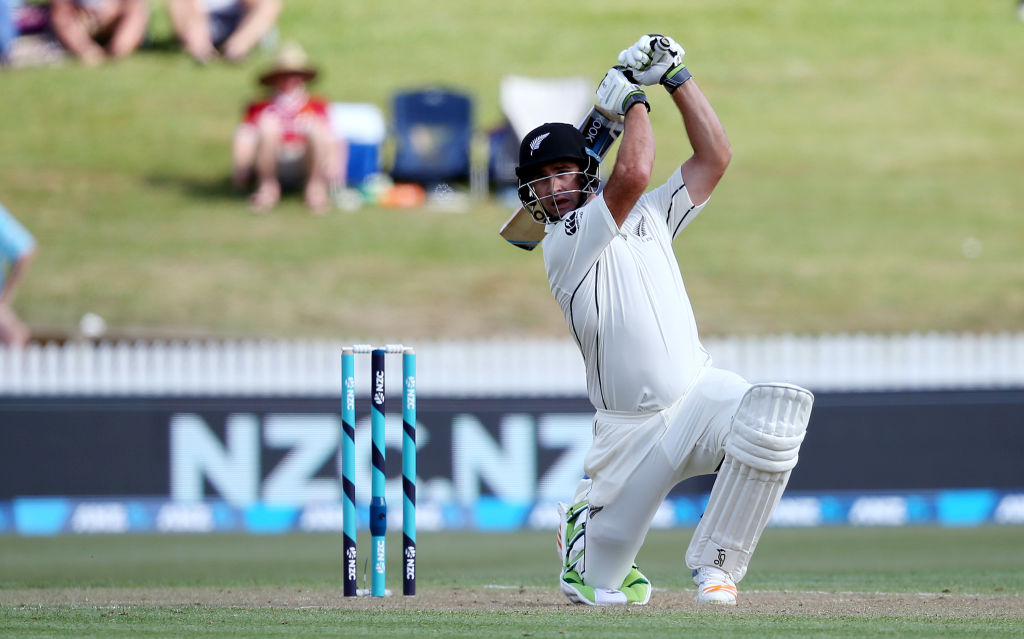 Gabriel though would have the last word on this day striking twice with the second new ball to displace Santner (24) and De Grandhomme (58).

The West Indies will be happy with their efforts but wary of the damage that could be done by wicketkeeper batsman Tom Blundell (12*) who showed he knows how to bat with the tail in Wellington.

The Black Caps were 286 for 7 at stumps on day one with the West Indies over rate again a concern falling three overs short of the expected 90 by the close.