Gambhir leads from the front as KKR win 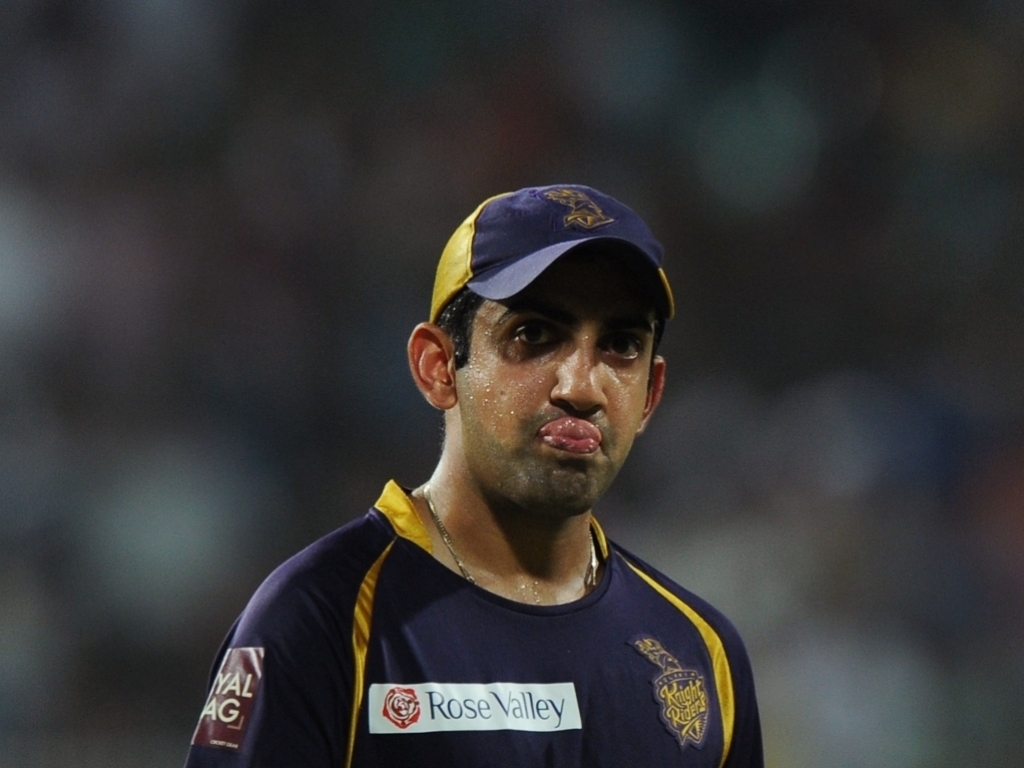 Captain Gautam Gambhir lead from the front as he steered the Kolkata Knight Riders to a comfortable six wicket victory over the Delhi Daredevils in the IPL on Monday.

Chasing a below-par total of 147, opener batsman Gambhir struck a composed 60 from 49 balls, including eight fours, as his team cruised to their target with 11 balls to spare.

The skipper received good support from Yusuf Pathan, batting at number five, who was unbeaten in at the end with 40. The pair put on 65 for the fourth wicket to all but secure the win after coming together at 79 for three.

Ghambir lost his wicket with only three runs required when he was bowled by spinner Imran Tahir but Ryan Ten Doeschate came in and hit the winning runs.

The win was however set up by an efficient display by the bowlers who never let the Delhi batsman get away after Kolkata won the toss and elected to field.

No-one in the Delhi side could get more than 32 while they continued to lose wickets just as they seemed to get going. Manoj Tiwary, batting at number four, top-scored for the hosts while skipper JP Duminy made 31.

Sri Lankan Angelo Mathews struck a few lusty blows to give the score some respectability, as they ended on 146 for eight in their 20 overs.

All the KKR bowlers did well but the pick would have to be India paceman Umesh Yadav who recorded figures of two for 18 in his allotted four overs.