Gloomy end for Dolphins and Lions 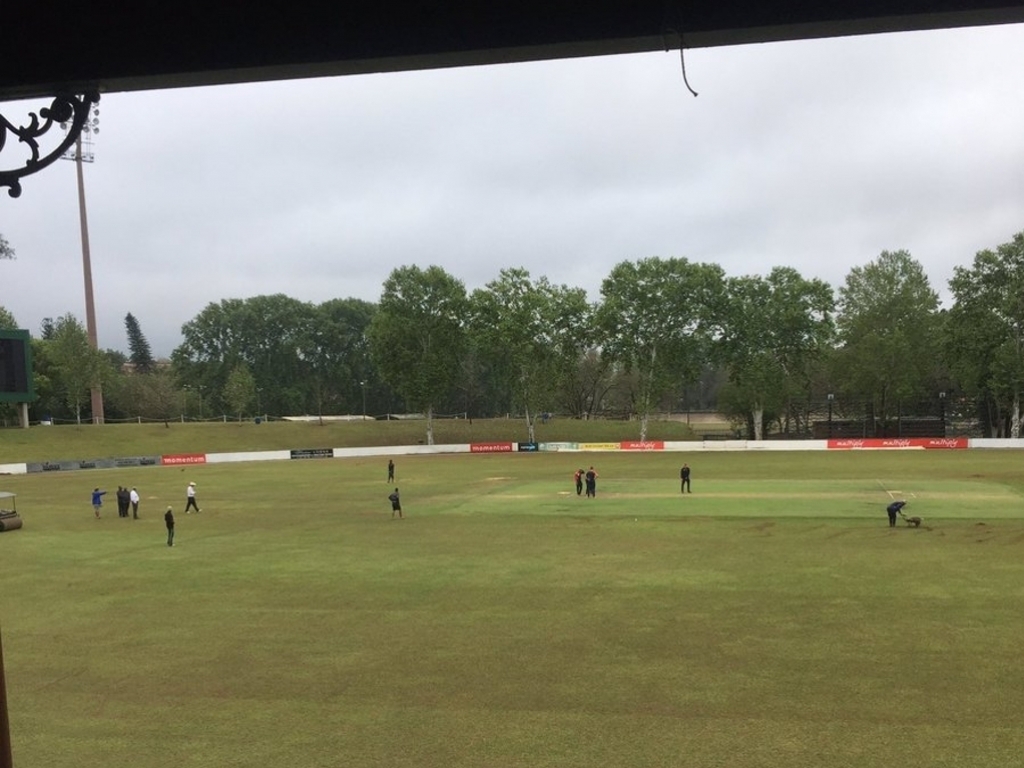 A wet outfield meant that that no play was possible on a gloomy final day of the Sunfoil Series clash between the Dolphins and Highveld Lions at the City Oval in Pietermaritzburg on Monday.

Either rain or bad light had hampered the game throughout the previous three days, meaning only 178.1 overs were possible through the match.

That weather forced the visitors to declare on 277 for seven, before the Dolphins reached 185 for six in their reply by the end of day three.

Umpires Siphelele Gasa and Bongani Jele called for early lunch on the fourth day in hope that the conditions would improve, but they did not and forced the match to be ended just after midday.

Round four of matches begins next Monday.