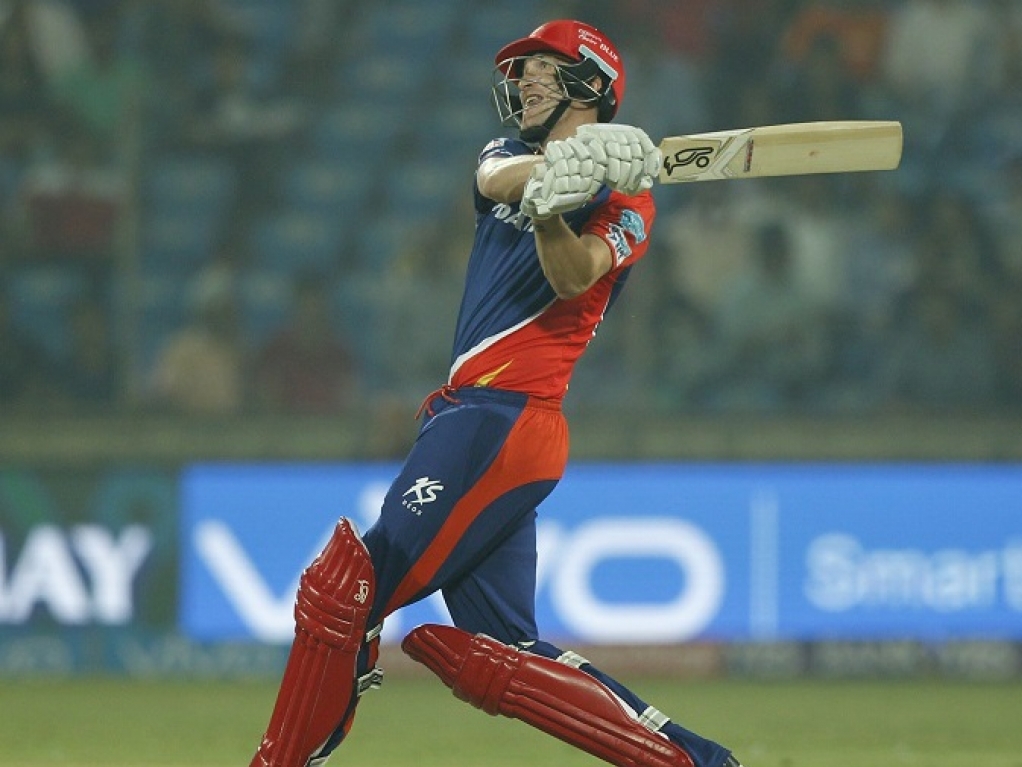 Chris Morris smashed 82 off 32 balls but it was not enough as the Delhi Daredevils fell to a one-run defeat against the Gujarat Lions in a thrilling Indian Premier League encounter at the Feroz Shah Kotla in Delhi on Wednesday.

Chasing a target of 173, Morris came to the crease in the 11th over with his team in trouble at 57 for four and took the bowling apart.

The South African allrounder shared in a 87-run partnership with compatriot JP Duminy (48 off 43 balls) that got the Daredevils back on track in the run chase.

However, Duminy was out going for a big shot with 18 balls still remaining and with 29 runs still needed for victory it was left up to Morris to see his side home.

14 runs were needed off the last over and four off the last ball, bowled by Dwayne Bravo, but Morris, who hit eight massive sixes, could not pull it off as Gujarat claimed their fifth win in six IPL games to go top of the table.

Earlier the visitors did not make the most of an excellent start as they eventually stumbled to a total of 171 for five in their 20 overs.

Openers Brendon McCullum and Dwayne Smith put 112 in 10.4 overs with both players gong on to score quick half-centuries.

However, Gujarat could not capitalise as they lost six wickets and only added another 60 runs after the first wicket fell as the home team fought back gallantly with the ball.

Morris had a great overall game, also picking up two wickets, and received the man-of-the-match award even though his team was on the losing end.