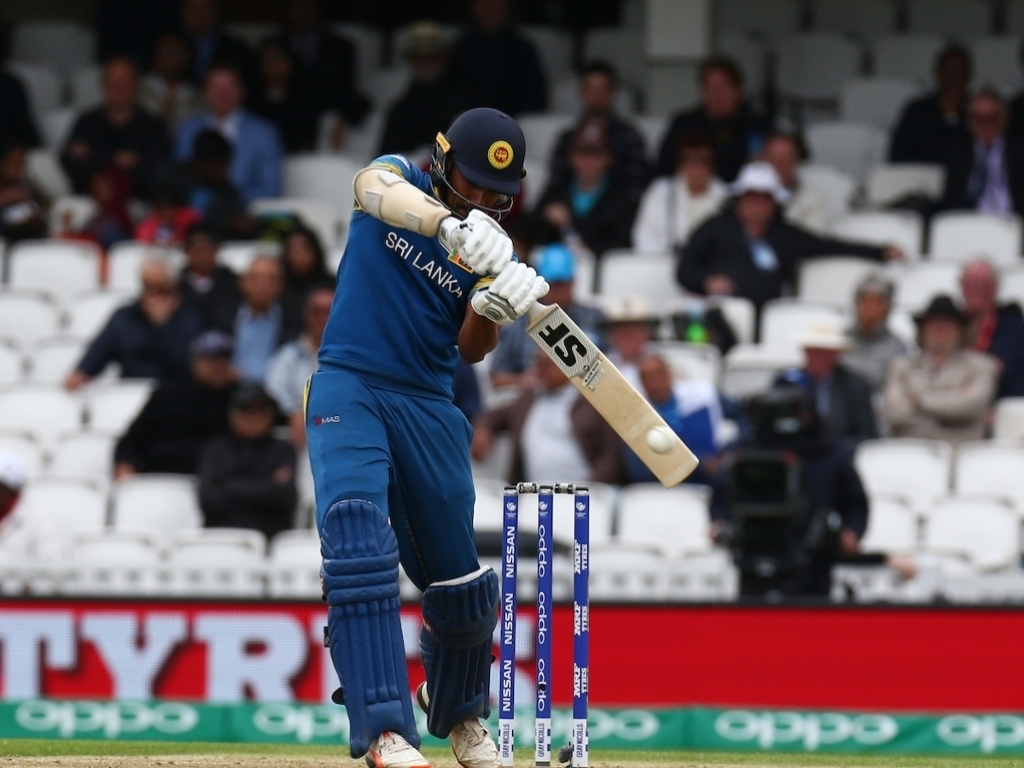 The opener was left out of the squad to face Pakistan, a decision that had raised some eyebrows with Gunathilaka in a rich vein of form.

It has since emerged that he had been banned and fined 20% of his applicable annual contract fee for incidents believed to have included arriving at a match without his kit.

SLC issued a statement on their website that read: “Sri Lanka Cricket today announced the suspension of Mr. Danushka Gunathilaka from International Cricket for six (6) International Matches together with a 20% fine of his applicable annual contract fee for violations of Section 30 (a-ii ) and 30 (b) of the Constitution of Sri Lanka Cricket and of clauses 3.1.2, 3.1.9, 3.3.1, and 3.4 of his contract with Sri Lanka Cricket during the recently concluded India Series in Colombo.

“The suspension is effective 30th September 2017, and is issued by the Executive Committee by the powers vested in it vide Section 30 (c) of the SLC Constitution and Clause 10. 3 of the contract entered into with the said player.

“Mr. Gunathilaka pleaded guilty to the charges on 29th September 2017”

Cricket manager Asanka Gurusinha is understood to have reported the player’s ill-discipline to the Board.

Gurusinha said of the openers absence:  “The board had asked the selectors not to consider Danushka for six white-ball games.

“Yes, [this] is for disciplinary reasons that they made that decision.”