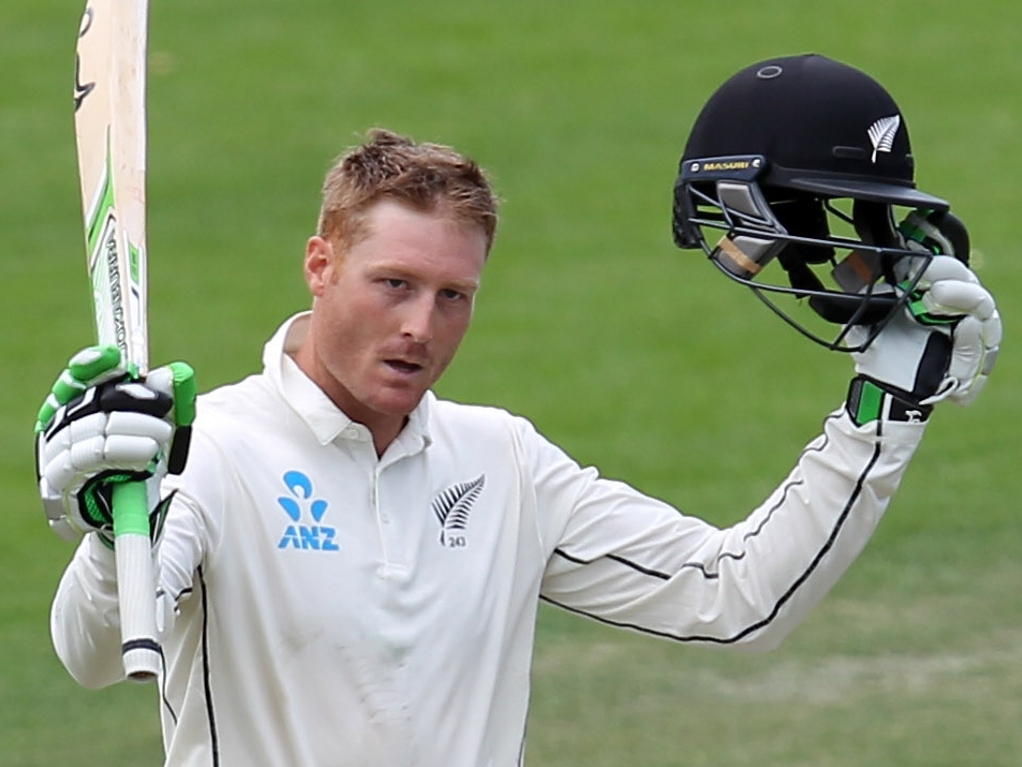 New Zealand lost six wickets in the evening session on day one in Dunedin, but Sri Lanka were still unable to prevent a big score as the horse had already bolted, with the Kiwis recording 409 for eight at stumps.

Martin Guptill was the chief aggressor, scoring a century, vital for his team and for himself, while Brendon McCullum and Kane Williamson's half centuries ensured a good dig before the wickets tumbled.

Sri Lanka won the toss and opted to field, and that proved to be a grave miscalculation. They did remove Tom Latham for 22 once the opening stand had passed a half ton, but Guptill dominated after that.

The opener and Williamson took the score from 56 to 229 over the next 40 overs, batting steadily as the Sri Lanka bowlers failed to curb the runs. Williamson's 88 came off 123 balls, before he fell to Nuwan Pradeep.

The visitors then got a sliver of hope when they bagged Ross Taylor cheaply, but McCullum then joined Guptill and they set about rebuilding again.They added 89 runs together at a rate of six to the over.

McCullum played at T20 pace, scoring his 75 runs off just 57 balls, before falling to Milinda Siriwardene with the score on 334 in the evening. Mitchell Santner and BJ Watling followed soon afterwards.

Guptill's innings came to an end in the 85th over of the day, edging Angelo Mathews behind for Dinesh Chandimal to catch. Guptill had struck 21 fours in his knock of 156, a valuable return to form for him.

Doug Bracewell was nicely set at stumps, on 34 not out, though they had lost Tim Southee just before the close as well. Six wickets in one session was not ideal, but would encourage the home bowlers on the merits of perseverance.