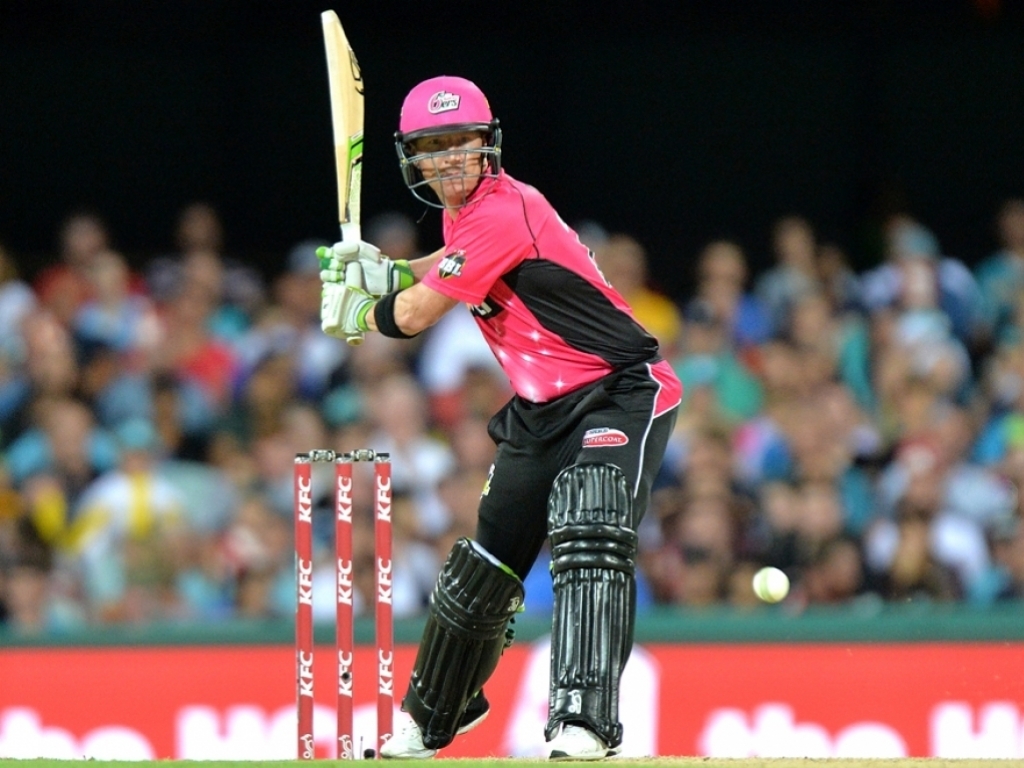 The Sydney Sixers notched up their fourth victory in this season's Big Bash League as they beat the Melbourne Renegades by six wickets in a tight contest at the SCG on Monday.

Chasing a target of 171 in 20 overs, the home team won with three balls to spare thanks to an unbeaten 31 from veteran wicket-keeper Brad Haddin.

The Sixers' chase got off to a brisk start as Daniel Hughes (41 off 29 balls) and Michael Lumb (31 off 22) put on 72 inside the first eight overs for the first wicket before Sunil Narine broke the partnership.

Nic Maddison (26) and captain Moises Henriques (30) also chipped in with useful knocks but the Renegades kept chipping away in the wickets column.

With nine runs needed off the final over, bowled by paceman James Pattinson, the 39-year-old Haddin showed all his experience of 160 limited-overs internationals for Australia as he eased his side over the finish line.

Thisara Perera and Narine both finished with two wickets but it was enough for the beaten visitors, who slumped to their third defeat in five outings.

The Renegades score of 170/6 was built around a fine knock of 57 off 44 balls from captain Aaron Finch, while Tom Cooper and Callum both contributed 39 in the middle-order.