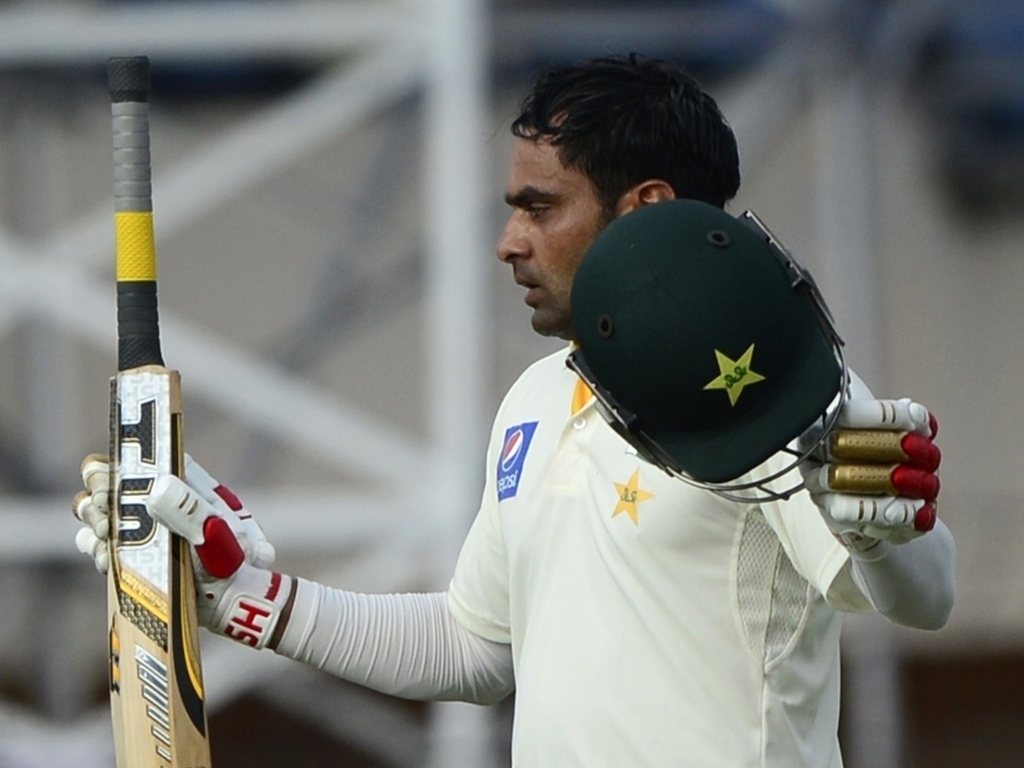 Pakistan were well in control after day two in Khulna, as they reached stumps on 227 for one, a Mohammad Hafeez century in the bank, after claiming six quick wickets to see the Tigers all out for 332 just after lunch.

Pakistan thus trailed by 105 runs, but with Hafeez on 137 not out and Azhar Ali with him on 65, that will feel like small potatoes come day three. The pair had put on 177 unbeaten runs together over three hours.

The day began with the hosts in a strong position, just four down and with 236 runs on the board. Shakib-al-Hasan was already set, but could only add six more runs to his overnight score before being removed by Zulfiqur Babar for 25.

Soumya Sarkar, making his Test debut, then did quite well with Mushfirqur Rahim as they both made scores of 30-odd, but they fell soon after each other and that was really the end of the knock. The tail was bundled out by Wahab Riaz and Yasir Shah soon after lunch.

Pakistan batted slowly initially, with Sami Aslam alongside Hafeez. The youngster scored 20 before becoming the only wicket to fall for the rest of the day, caught behind off Taijul Islam.

This left Hafeez and ODI skipper Azhar to continue steadily on. Azhar was dropped twice on his way to his half ton, but made the lives count, while Hafeez looked fluid. His century came off 123 ball, and included two sixes.