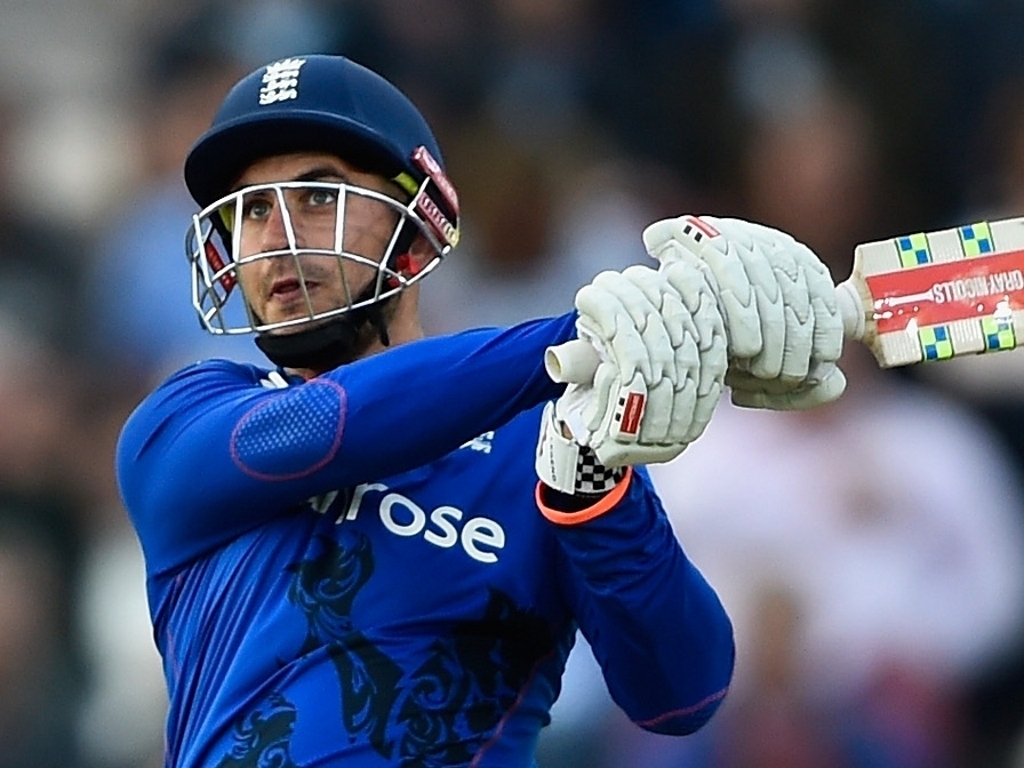 A maiden ODI century from opener Alex Hales was the cornerstone as England beat Pakistan by 95 runs in the second ODI in Abu Dhabi to level the four-match series at one-all.

Hales, who was playing in his 22nd game in the 50-over format on the international stage, scored 109 as the Three Lions posted a total of 283 for five in their allotted overs.

The 26 year-old Nottinghamshire opener shared in the two vital partnerships of the innings, 102 with Jason Roy (54), for the first wicket, and 114 for the second wicket with Joe Root (63).

The England innings fell away towards the latter part of innings as the middle-order could not capitalise on the good start upfront.

Pakistan's left-arm paceman Wahab Riaz led the fightback for the Asian side with figures of three for 43 in 10 overs but unfortunately the batsmen could not take advantage.

The 1992 World Cup winners got off to the worst possible start in the chase as they found themselves 80 for six in the 28th over.

Wicketkeeper Sarfraz Ahmed (64) fought a lone battle until he was the second last man out as Pakistan were 188 all out in 45.5 overs.

Seamer Chris Woakes was the pick of a disciplined England bowling effort as he finished with figures of four for 33 in eight overs while left-arm seamer David Willey took three for 25.

The third ODI of the series takes place in Sharjah on Tuesday.