Home Indian Premier League Harbhajan gets Mumbai off the mark

Harbhajan gets Mumbai off the mark 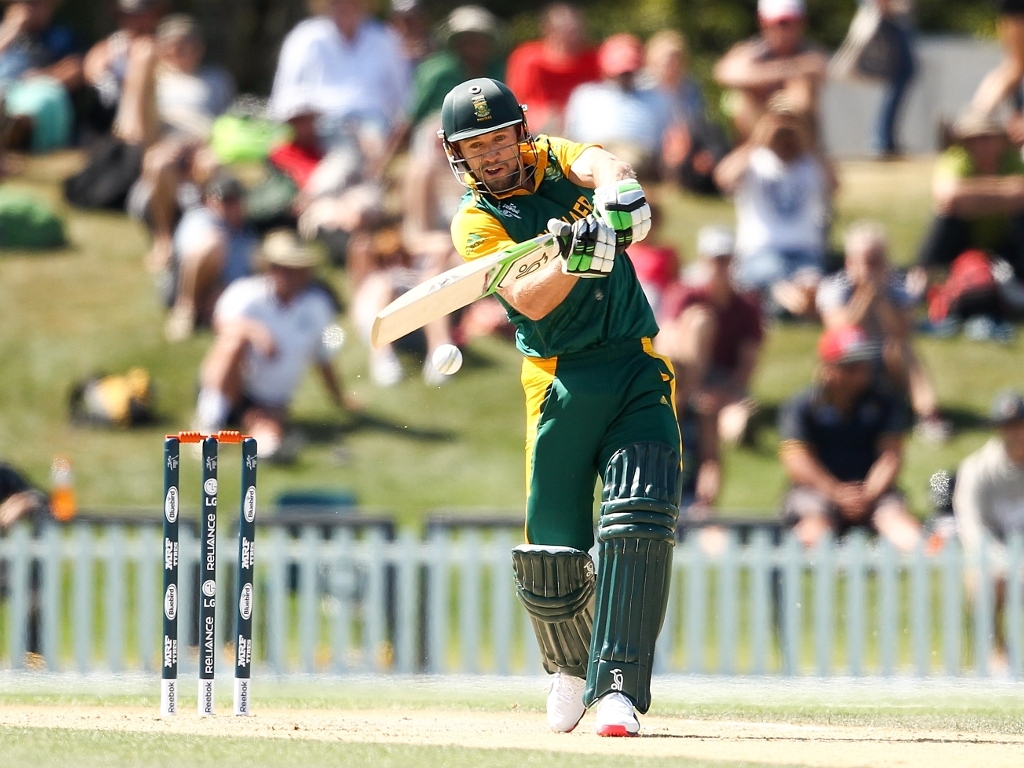 Entertaining half-centuries from West Indian recruit Lendl Simmons and the homegrown Unmukt pushed Mumbai to a formidable total of 209 for seven, which ultimately proved ample.

The victory was Mumbai's first of 2015 – and pushed the Royal Challengers to the bottom of the nine-team standings. Monday will see the Kolkata Knight Riders, firm favourites in Paddy Power's odds, meet the Delhi Daredevils at the Feroz Shah Kotla.