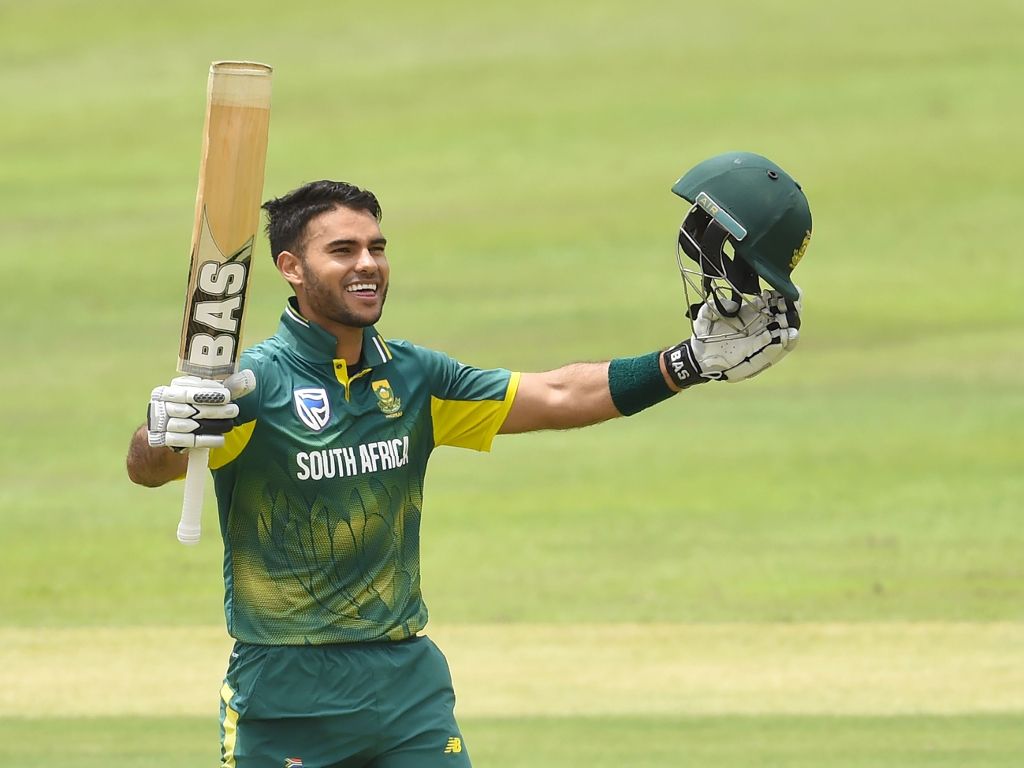 Reeza Hendricks scored a century on debut for the Proteas as they recorded an emphatic 78 run victory over Sri Lanka in Kandy to clinch the five match series with a 3-0 lead.

Hendricks became the third South Africa batsman to score a century on ODI debut and had an opportunity to bat early when Quinton de Kock (2) got a leading edge to a Lahiru Kumara delivery down leg and was caught at deep point.

De Kock had not had much of the strike with Hasim Amla blazing away to a run-a-ball 59 before Thisara Perera halted his charge to leave the Proteas 101 for 2 after 17 overs.

Hendricks was joined by skipper Faf du Plessis (10) but the skipper made little impact. The Proteas batsman of the series so far JP Duminy would see Hendricks (102) to his century. Duminy would also guide the Proteas beyond 300 with David Miller (51) responding to the pressure on him to score runs as well as the tourists amassed an imposing total.

Andile Phehlukwayo blazed an 11-ball 24 at the death to see the Proteas reach 363 for 7 after Duminy (92) had holed out in pursuit of quick runs. Thisara was the pick of the Sri Lanka bowlers with four wickets but they came at the cost of 75 runs. 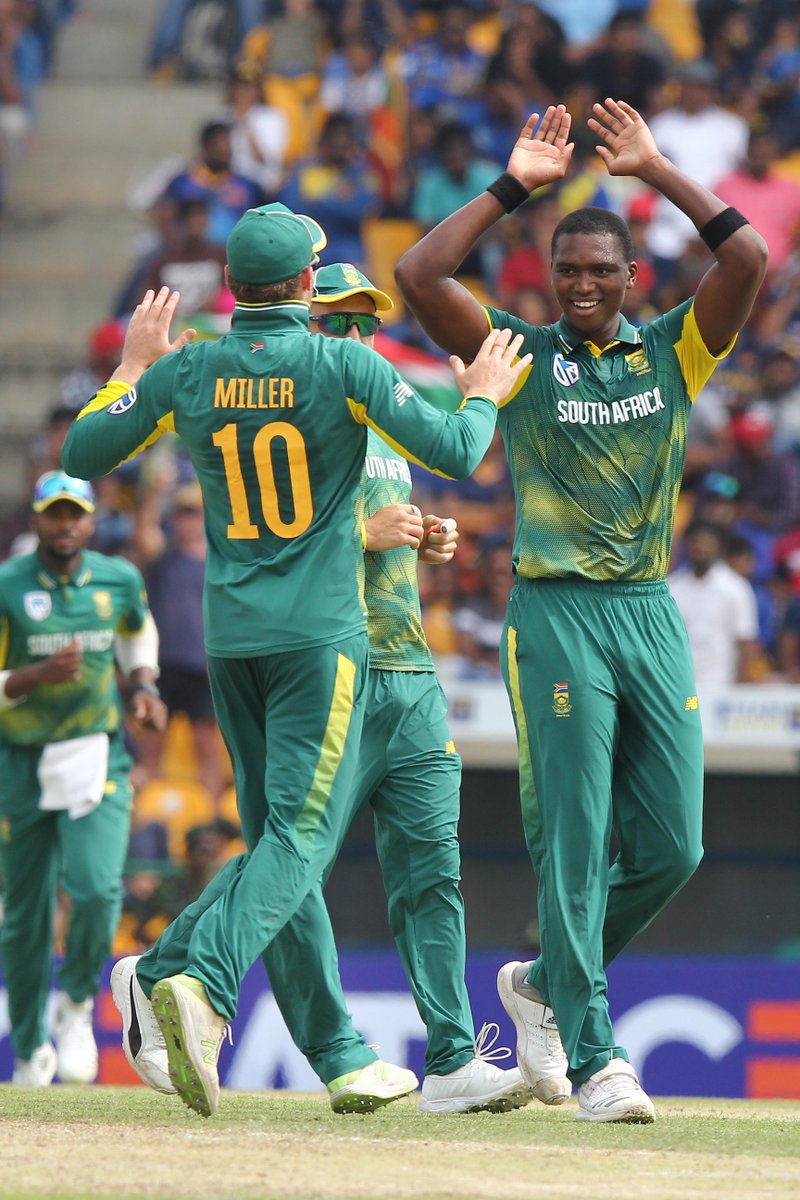 The Sri Lanka top order struggled with the pace and aggression of the Proteas opening bowlers and slumped to 37 for 2 early as Lungi Ngidi (4/57) struck in the fourth and sixth overs of the chase.

Dhananjaya de Silva (84) led a rearguard for Sri Lanka but once Angelo Mathews (32) departed and Sri Lanka were 155 for 6 there was little hope of victory in Kandy.

Ngidi ended the match when he caught Suranga Lakmal off his own bowling despite a collision with wicketkeeper De Kock.

Akila Dananjaya’s 37 was the second-highest score for Sri Lanka in an effort of 285 all out that sees them slump to their 11th consecutive ODI loss to South Africa.