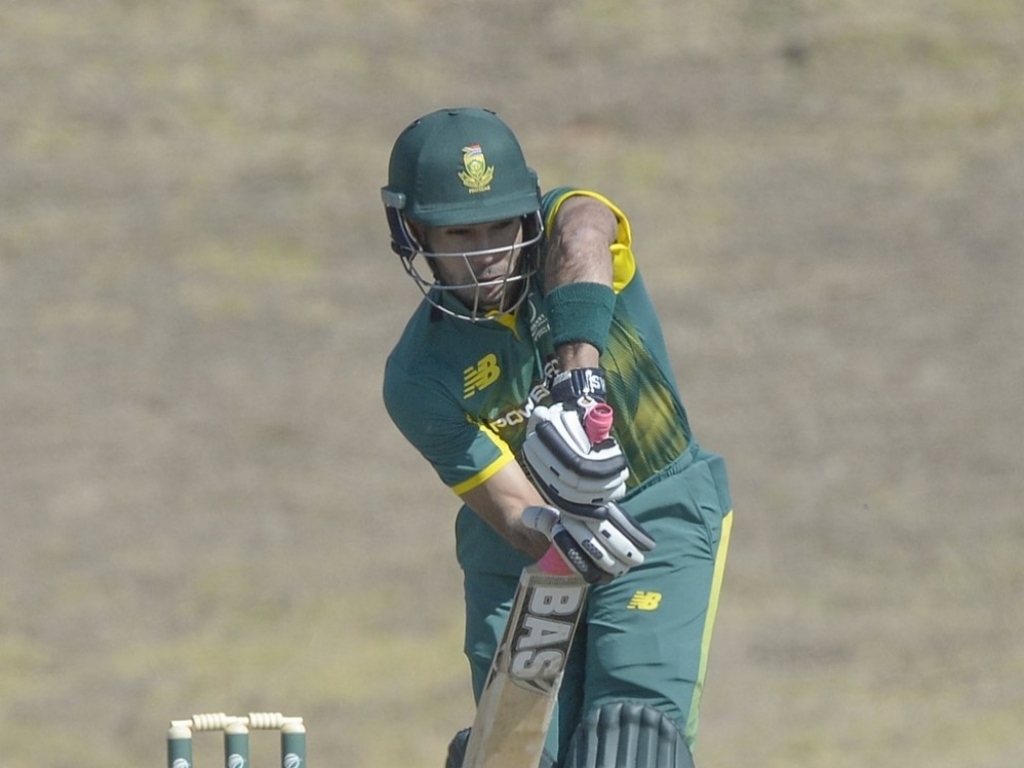 Reeza Hendricks smashed an unbeaten 145-ball 173 runs and Tabraiz Shamsi took four wickets for just 19, giving the South Africa A team their second consecutive, bonus-point victory in the One-Day triangular series, this time against Afghanistan A in Pretoria on Sunday.

Hendricks was in excellent touch, hitting 14 fours and five sixes as he led the home side to a daunting 336/5 after they were put in to bat first.

It was the bizhub Highveld Lions’ batsman’s ninth List A century. Captain, Khaya Zondo was the other main contributor with a notable 62 from 55 deliveries, including 3 fours and 2 sixes.

Heinrich Klaasen and Henry Davids also got starts, chipping in with 30 (40 balls) and 22 (34 balls) runs respectively.

The bowlers did not seem to have an answer for the South Africans, but Rahmat Shah (2/58) did manage to break two big partnerships, starting with the opening, 79-run stand with Davids, followed by the 60-run, third-wicket partnership with Klaasen.

The most damage was caused by the 135-run, fourth-wicket stand with Zondo however, which was eventually ended by Fareed Ahmad.

The visitors did not go down quietly. Their batting reply was lit up by a collective 15 fours and eight sixes, as they valiantly went about their chase.

Shah did even better with the bat, top scoring with 55 from 54 deliveries (5x4s, 1×6), with Nasir Jamal, Najibullah Zadran and Afsar Zazai adding respective scores of 33, 26 and 24 but the South African bowlers, led by Shamsi were too good on the day.

Afghanistan were bowled out for 172 in 32.2 overs. They play India next at the same venue on 1 August, while South Africa’s next match against India will be on Thursday.