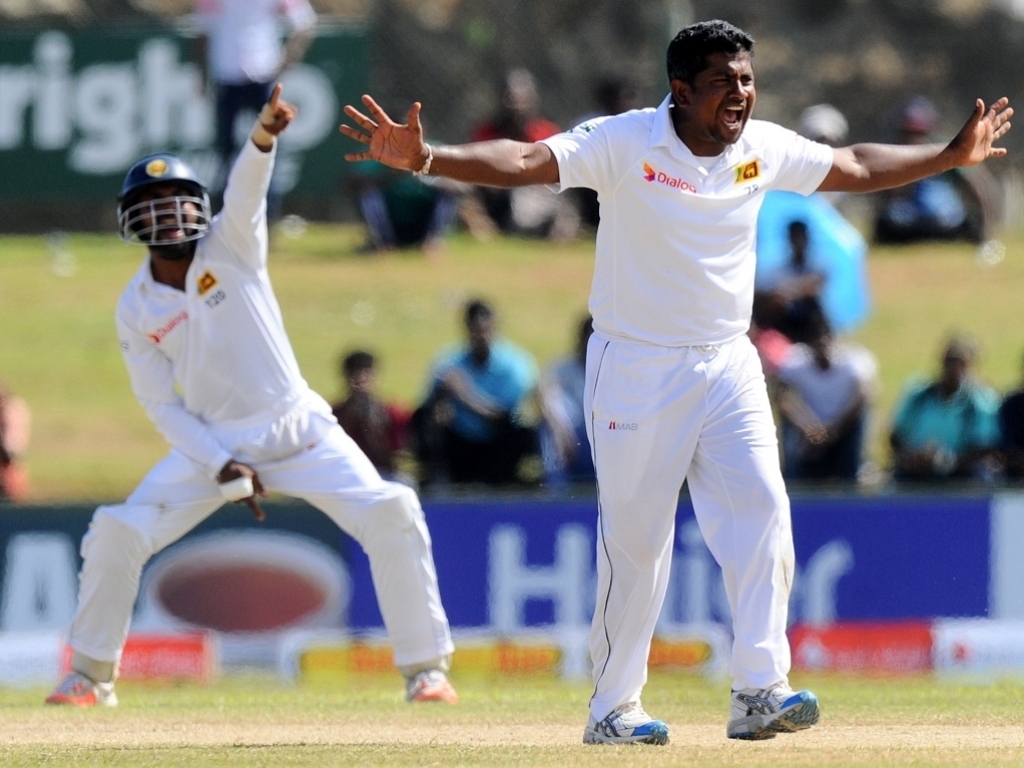 Rangana Herath and Milinda Siriwardana spun Sri Lanka to a comfortable 72-run victory in the second Test against the West Indies at the P.Sara Oval, and a two-nil series win.

Herath recorded figures of four for 56 while Siriwardana captured three for 25 as the Windies were bowled out for just 171 on the final day, chasing a target of 244.

Resuming on 20 for one in the morning, after the entire fourth day was rained out, the visitors were given a glimmer of hope when opener Shai Hope and Darren Bravo put on 60 for the second wicket.

However it all fell apart when Hope was stumped by wicketkeeper Kusal Perera off the bowling of Siriwardana for 35 as the Windies lost another two wickets before lunch to be 112 for four at the interval.

Bravo at least showed the willingness to stick around and put a prize on his wicket as he scored a patient 61, but he received no support at the other end.

The left-handed Bravo was out to Herath to leave the tourists floundering at 138 for nine and it was only a stubborn 33-run stand for the last wicket between Kemar Roach (13) and Jomel Warrican (20*) that prolonged the victory.

Sri Lanka, who won the first Test in Galle by an innings and six runs, will be delighted by their series triumph as they now turn their attention to the upcoming three-match ODI series.