Home News Holder stars for the Windies as Bangladesh wilt

Holder stars for the Windies as Bangladesh wilt 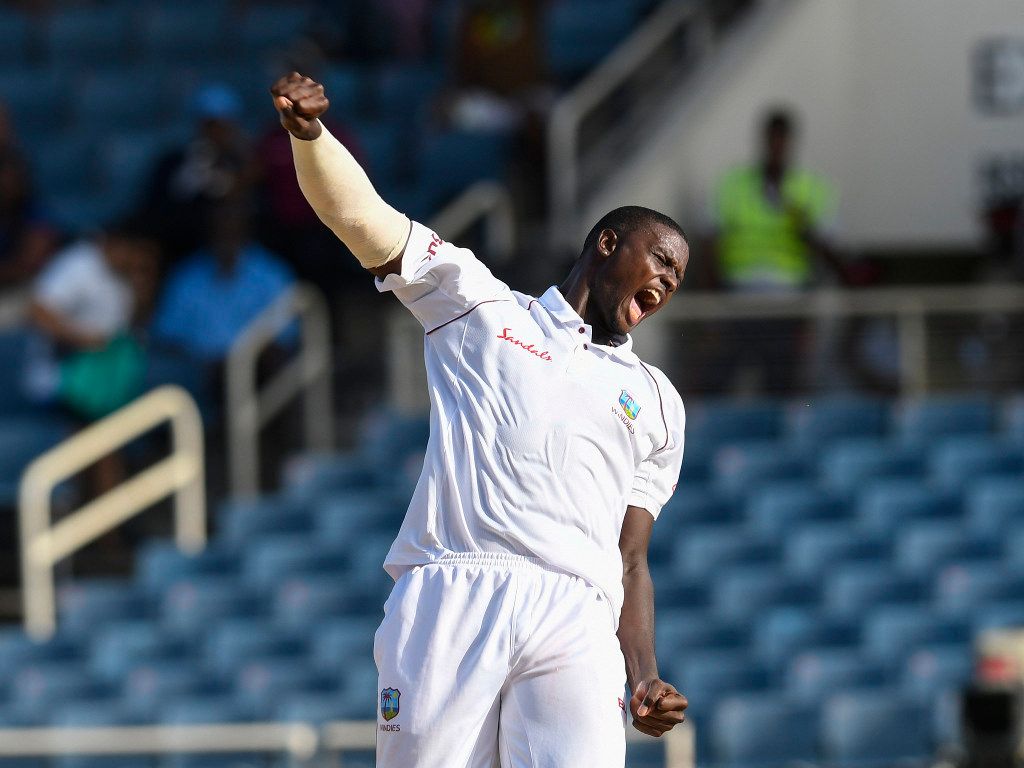 The West Indies could only add 59 runs to their overnight total of 295 for 4 on day two but would bowl Bangladesh out for 149 to take decisive control of the second Test in Jamaica.

Holder also contributed 33 not out to offer the only real resistance in the morning session.

If Bangladesh felt that their bowling had given them a foothold in the game that would feeling would soon dissipate.

In the seventh over of their reply Bangladesh lost both Liton Das (12) and Mominul Haque (0) to Shannon Gabriel to leave the visitors 20 for 2. 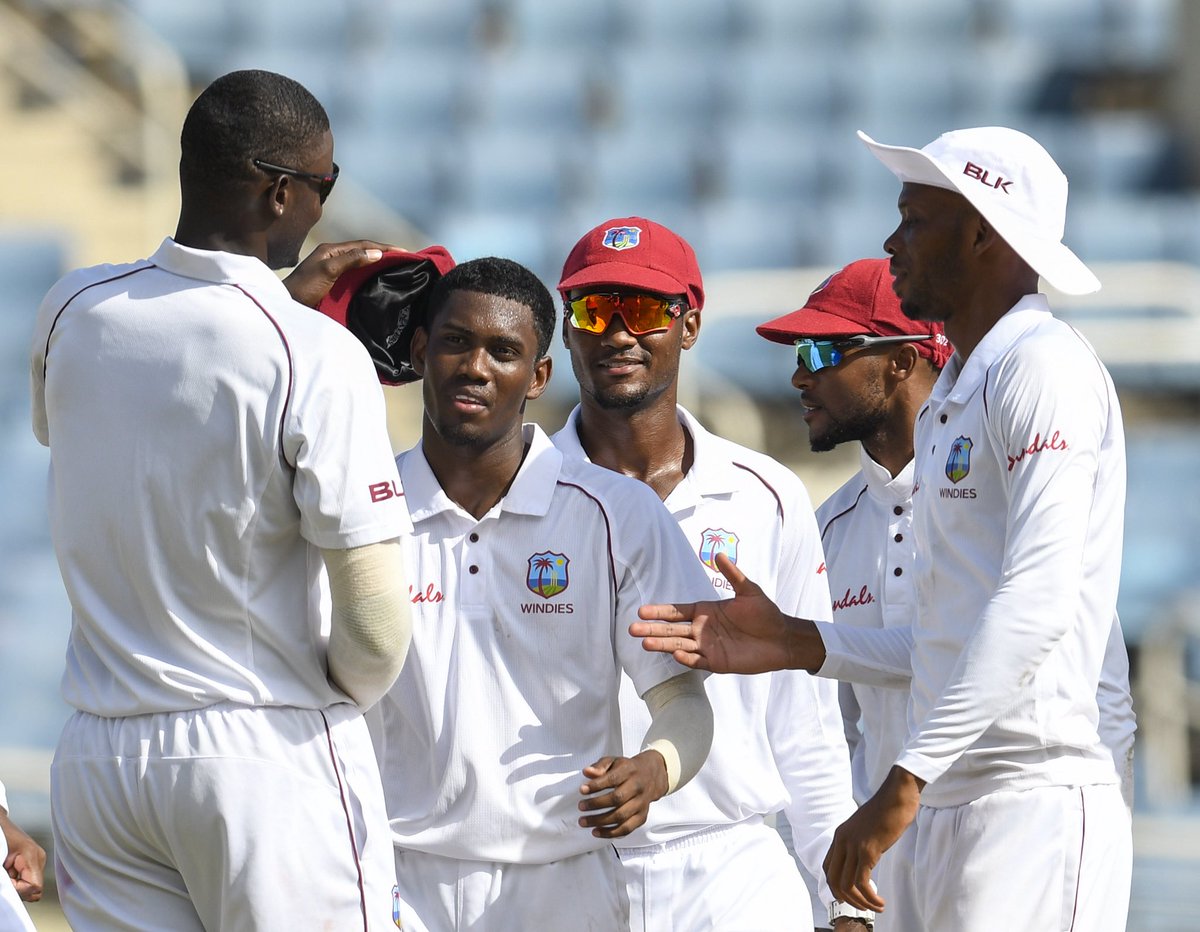 Tamim Iqbal (47) and Shaikb-al-Hasan put on 59 for the third wicket in what would prove the Tigers only partnership of any substance.

Holder then struck when Shakib chopped on for 32 and the rot set in with Mahmudullah (0) departing soon after when the Windies skipper trapped him leg before.

When Tamim was clean up by Keemo Paul for the youngster’s first Test wicket, Bangladesh began to fold at 117 for 5.

They would add just 32 more runs for the final five wickets with Holder ending with figures of 5 for 44.

The West Indies lost stalwart Kraigg Brathwaite (8) before reaching 19 for 1 by stumps for a lead of 224 runs.